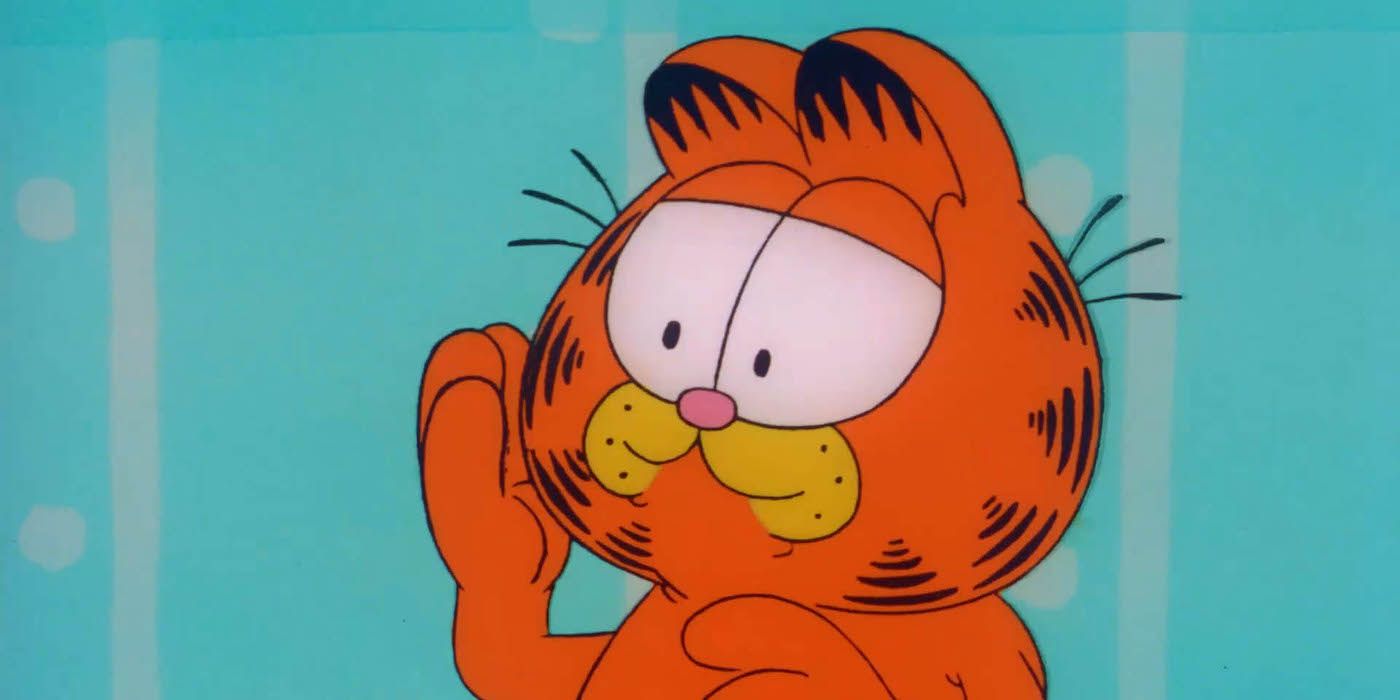 Alcon Entertainment has announced the release date of the new Garfield film that will see Guardians of the Galaxy star Chris Pratt voice the lasagna-loving feline. The upcoming CG animated film will thankfully not arrive on a Monday, with it set to premiere in theaters on Friday, February 16, 2024.

While we know that Pratt will be voicing Garfield and are now aware that the film will be arriving in around 18 months, the film is still in pre-production. This also means that the finer details surrounding the plot of the movie are still being kept under wraps. This upcoming rendition of Garfield was first announced back in 2016 after Alcon Entertainment acquired the rights for the upcoming film from Garfield creator, Jim Davis, who will also serve as an executive producer. This will be the third theatrical film since Garfield’s 1978 debut that will star the lazy cat and will be the first film based on the Garfield property to release in theaters since 2006’s Garfield: A Tail of Two Kitties, a sequel to Garfield: The Movie that was released in 2004, both films seeing Bill Murray as the titular cat.

It was announced that the film would star Pratt in November of last year. This is not Pratt’s only upcoming project that will see him voice an iconic pop culture character. Pratt is also set to provide the voice to Mario in Illumination Entertainment’s adaptation of the video game franchise that is scheduled to come out early next year. Joining him in the currently announced cast is Samuel L. Jackson, who plays a brand-new character Vic, who is Garfield’s father, with more casting to be announced in the future.

The Garfield film will be directed by Mark Dindal (The Emperor’s New Groove), who will be adapting a screenplay penned by Finding Nemo writer David Reynolds. The pair previously worked together on The Emperor’s New Groove. DNEG Animation will be animating the project. DNEG CEO Namit Malhotra and DNEG President Tom Jacomb will serve as producers on the film alongside John Cohen, Steven P. Wegner, Andrew Kosove, and Broderick Johnson. Davis joins Bridget McMeel and Craig Sost as executive producers on the project. Alcon Entertainment is financing the animated feature, and Sony Pictures will be distributing globally (excluding China).

The Garfield animated movie will be making its way into theaters starting on February 16, 2024. In the meantime, you can watch the trailer for the original live-action Garfield movie below:

Pokémon Scarlet and Violet’s Terastal Phenomenon is a game changer