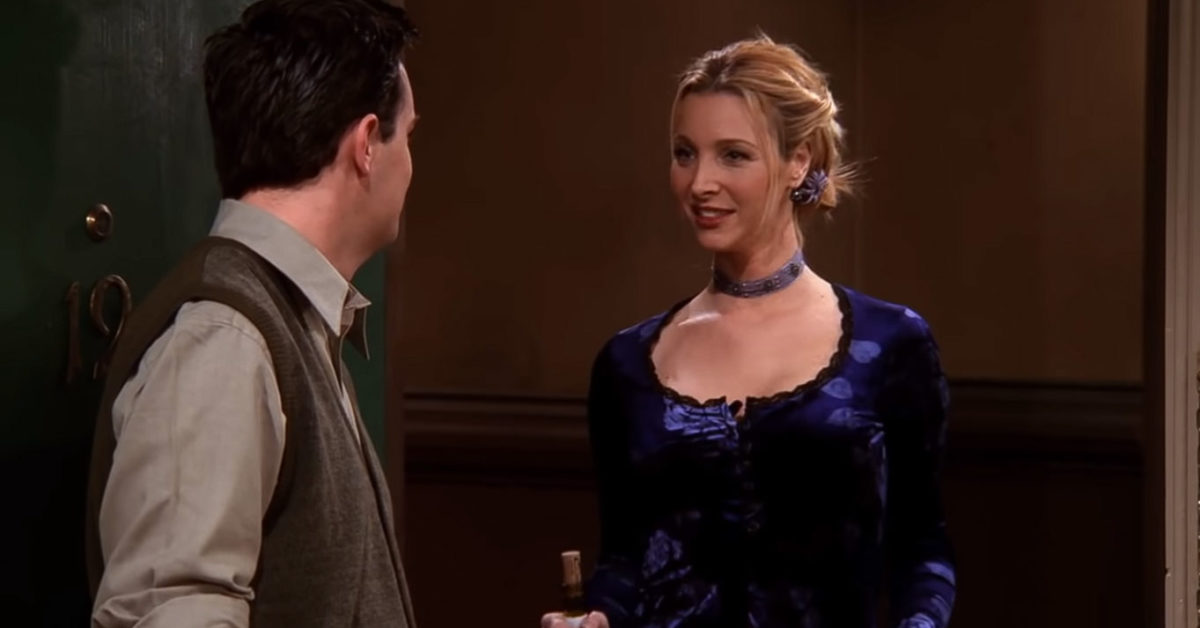 Friends is certainly a byproduct of its time as a popular 1990s/2000s sitcom, and one of its beneficiaries of the show’s success is star Lisa Kudrow, who played Phoebe Buffay. Created by David Crane and Marta Kauffman, the show was called out toward the end of its 10-season run on NBC (and in recent years) for its lack of diversity. The actor admitted if the series were brought back, “it would not be an all-white cast.” In a new interview with The Daily Beast, Kudrow defended Crane and Kauffman on their creative decisions regarding the series’ origins.

Kudrow on the Inspiration Behind Friends

“Well, I feel like it was a show created by two people who went to Brandeis and wrote about their lives after college,” Kudrow said. “And for shows especially, when it’s going to be a comedy that’s character-driven, you write what you know. They have no business writing stories about the experiences of being a person of color.” The actress added what she did see the problem being. “I think at that time, the big problem that I was seeing was, ‘Where’s the apprenticeship?'”

As far as what Kauffman’s done with her success to make up for the lack of diverse opportunities, she donated $4 million to create the Marta F. Kauffman ’78 Professorship in African and African American Studies at Brandeis University. She also wanted to expand the apprenticeships so that they could be readily available. “I want to make sure from now on in every production I do that I am conscious in hiring people of color and actively pursue young writers of color. I want to know [that] I will act differently from now on. And then I will feel unburdened.”