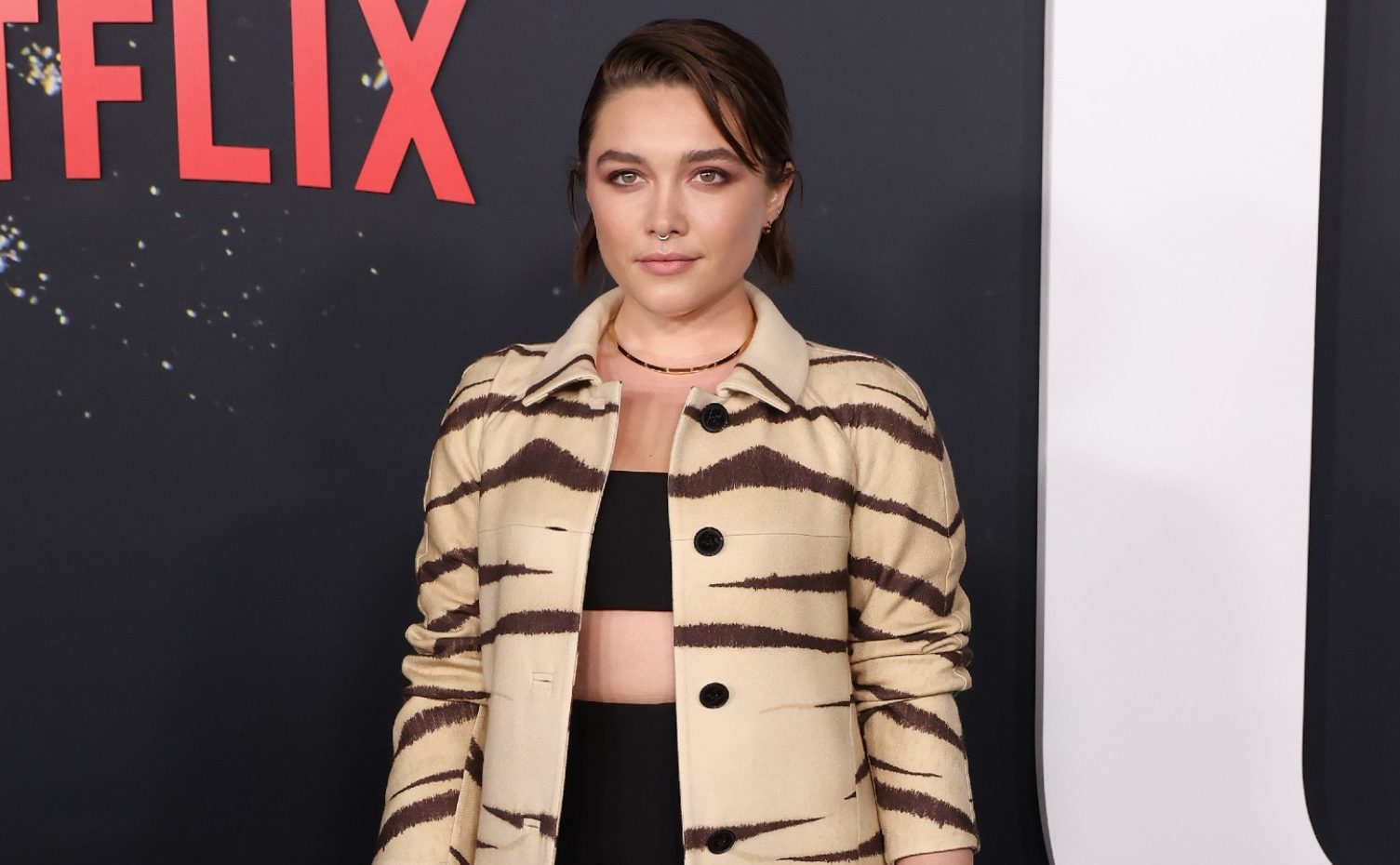 Florence Pugh has landed a role in Netflix‘s upcoming adaptation of John Steinbeck’s East of Eden.

Steinbeck’s novel was first adapted into a film in 1995 by Elia Kazan. His granddaughter, Zoe Kazan, will now write and executive produce the upcoming series. Pugh will also serve as an executive producer on the project.

Speaking to Deadline, Kazan revealed that Pugh will play manipulative wife Cathy Ames, adding that she can’t imagine anyone better for the role.

“I fell in love with East of Eden when I first read it, in my teens,” she said. “Since then, adapting Steinbeck’s novel – the great, sprawling, three-generational entirety of it – has been my dream.

“More than anything, I have wanted to give full expression to the novel’s astonishing, singular antiheroine, Cathy Ames. Florence Pugh is our dream Cathy; I can’t imagine a more thrilling actor to bring this character to life.

She added: “Writing this limited series over the last two years has been the creative highpoint of my life. I hope that with our partners at Netflix, Anonymous Content, and Endeavor Content, we can do justice to this material – and shed new light on it for a 21st century audience.”

East of Eden tells the story of a man who competes against his brother for the affections of his father. Tensions rise even further when he begins to fall for his brother’s wife. Elia Kazan’s film adaptation only covered the final section of Steinbeck’s book, where the two brothers are both teenagers.

Pugh will next to appear alongside Harry Styles in new drama Don’t Worry Darling, a film about a woman who unearths a disturbing truth in a utopian town run by men. You can watch the trailer here.

The actress was also recently cast in Dune: Part Two, which is expected to arrive in cinemas in October 2023.

How To Get The Manda Glider in Fortnite