First Day Is The Next Film In the Franchise 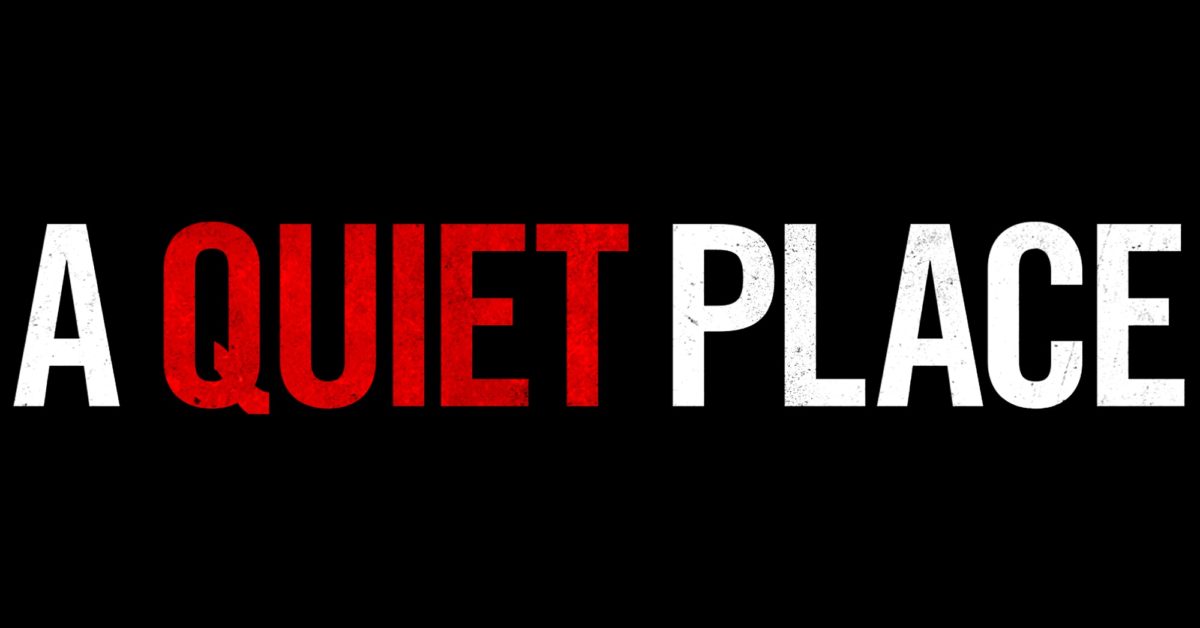 A Quiet Place is expanding. The prequel, now titled First Day, will be directed by Pig helmer Michael Sarnoski. This is the spinoff that originally had Jeff Nichols in line to direct before he left the project last year. The release date for the film has been set as September 22nd, 2023. This next installment in the franchise is based on a story by John Krasinski, who directed and starred in the first two films. It is unknown if he or Emily Blunt would appear in this film, though that is not likely at this point. The idea here is to make this a franchise that can run for years, if you can believe it. We first saw the news over at our friends Bloody Disgusting.

A Quiet Place The Unlikeliest Of Franchises

Krasinski has been out there saying he has an idea that would turn the original two films into a trilogy, while Paramount is hoping that the spinoff would make A Quiet Place a universe they can continue to make films and more about. Who would have guessed that after seeing the first film? I would never have and felt that the ending of that first film was a perfect place to end everything, and after seeing the sequel, that idea solidified in my mind.

That is not to say that it was a BAD film or that more films set in the universe are a BAD idea, but the second film felt pointless and without a purpose, and I worry that more would feel the same way. Since there is no way they do not continue the franchise at this point with how successful they have been, the ship has sailed at hoping they come to their senses. More A Quiet Place is coming, even if it might not be a good idea. What say you?

GameStop Is No Longer Selling The Company, Sending Stocks Plummeting