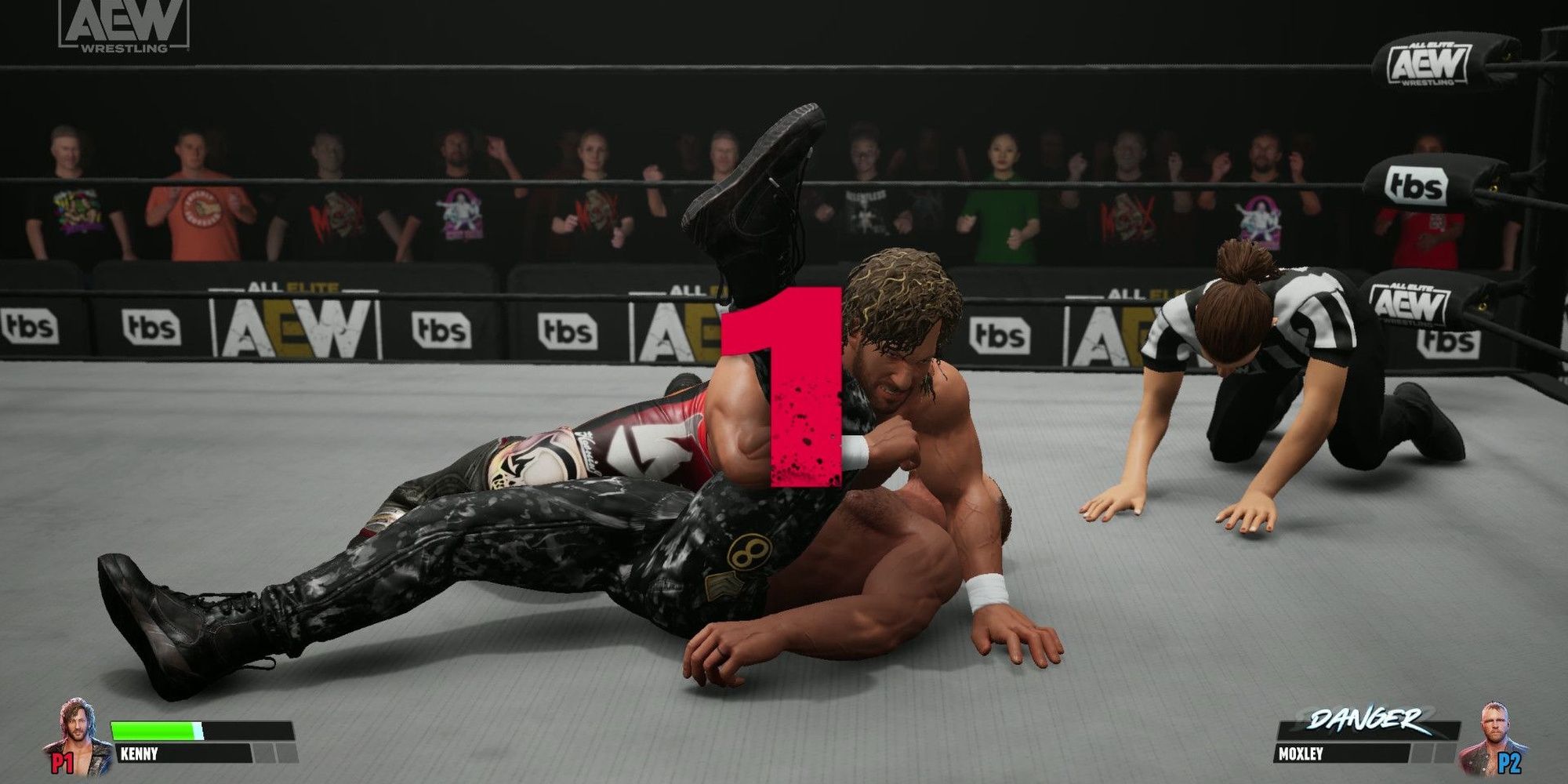 Developer Yuke’s and publisher THQ Nordic have dropped a new gameplay trailer for their wrestling sports game, AEW: Fight Forever, showcasing some professional wrestlers like Hangman, MJF, The Icon, and Thunder Rosa in action against each other.

In addition to giving players their latest look at the gameplay via an in-game match between Britt Baker and Hikaru Shida, THQ Nordic revealed that AEW: Fight Forever will launch later than players expected, with the hotly-anticipated fighting game coming to PlayStation 4, PlayStation 5, Xbox Series X|S, Xbox One, Switch, and PC in 2023. It was meant to be released sometime by the end of 2022, but it looks as though there is still plenty of polish required to create a traditional wrestling experience.

As seen in the trailer, each wrestler will have a unique finisher along with tandem offensive moves, allowing players to create rapid combos. Moreover, players can use signature moves both inside and outside the ring. Weapons around the ring such as the fire extinguisher, prod, and steel chair can also be used against respective opponents. According to the development team, the base premise of AEW: Fight Forever is that it combines nostalgic wrestling feel with innovative finisher and offensive moves in a deep career mode.

AEW: Fight Forever offers a catalog of game modes, including single play, tag team, Casino Battle Royale, Lights Out, as well as online co-op matches. Players can customize their wrestler’s attire, appearance, move sets, and entrance if they desire. Furthermore, aside from mini-games, daily and weekly challenges will be available for players to earn rewards. AEW: Fight Forever features both legends and talented wrestlers of today with its deep career mode allowing players to develop their own star.

Lastly, players will earn points by simply winning matches and fulfilling objectives. They can use these points to enhance their wrestler’s stats, which will directly affect the gameplay. Developed by Yuke’s, the Japanese studio behind nostalgic WWE Smackdown series, AEW: Fight Forever is now available to wishlist on Steam.

NEXT: Endless Dungeon New Testing Session Is Live Until Next Week

In Wakanda Forever, Letitia Wright and Lupita Nyong’o just get to be heroes