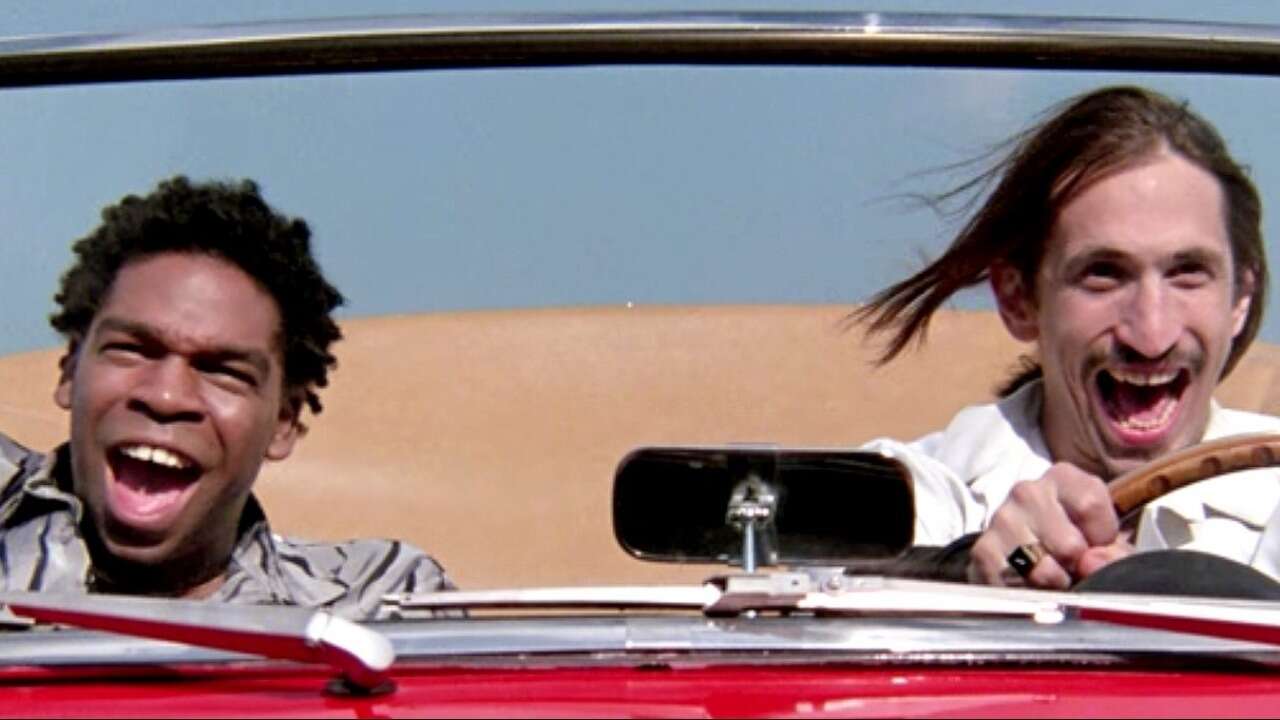 A Ferris Bueller’s Day Off spin-off centered on the valets who recklessly drive Cameron’s Ferrari in the classic 1986 film starring Matthew Broderick is in the works at Paramount Pictures, according to Deadline. The film, which doesn’t yet have a release date, is tentatively titled Sam and Victor’s Day Off.

The spin-off is coming from Cobra Kai creators Jon Hurwitz, Hayden Schlossberg, and Josh Heald. Cobra Kai writer Bill Polsey is set to write the film. In Ferris Bueller’s Day Off, the valet attendants were not given official names and were not exactly fleshed-out characters–which should give the film a nice blank canvas to start from in dreaming up whatever it may eventually offer. With so much talent around the project coming over from Cobra Kai, Sam and Victor’s Day Off is in the hands of individuals who have been successfully working to extend another iconic ’80s property.

In the original film, the valets were played by Richard Edson and Larry “Flash” Jenkins, who died in 2019. (Edson has continued to work steadily in films.) Paul Young (Key & Peele) is producing through his company, Make Good Content, whose executive Devon Young will oversee the project. Stephen Cedars, Benji Kleiman, and Scott Yacyshyn will be associate producers.

This week, Netflix released the first trailer for Season 5 of Cobra Kai. The series will return to the streaming service on September 9. Although Netflix hasn’t yet greenlit a Season 6, showrunners Heald and Hurwitz have stated in previous interviews that there are plans for the show beyond Season 5. Hurwitz has previously said that the creative team behind the show would want at least six seasons to conclude the show.