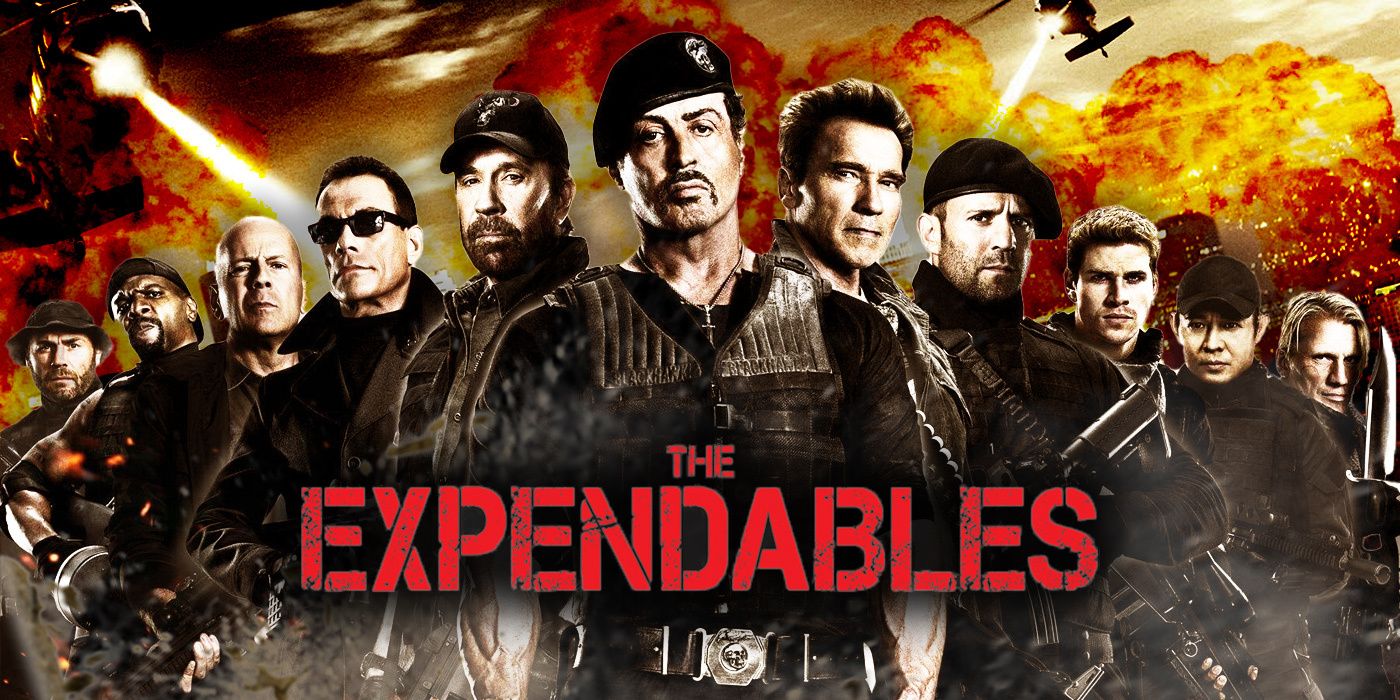 The official title and first footage for the newest installment in the Expendables franchise have been revealed at CinemaCon. Expend4bles will see Sylvester Stallone, Jason Statham, Randy Couture, and Dolph Lundgren reprising their roles from the previous installments in the action film series. Newcomers to the franchise include Eddie Hall, Curtis “50 Cent” Jackson, Megan Fox, Tony Jaa, Andy García, Sheila Shah, Jacob Scipio and Levy Tran. Iko Uwais has also been tapped to play the lead villain. Plot details for Expend4bles have not yet been revealed, but the previous films followed a colorful group of mercenaries carrying out intense and dangerous missions. The first standee posters for Expend4bles were also unveiled at this year’s CinemaCon.

The footage shown at CinemaCon for the action sequel didn’t contain a lot of new material, but it did manage to showcase the returning cast members and newcomers in action, albeit briefly. Apparently, what was shown mostly contained footage from this film’s predecessors, along with some brief voice-over from Stallone. Some text also appears on the screen, revealing how much ammo was used and how many fictional people were killed throughout the film franchise. The audience was then treated to some very brief fight sequences. Since the actual footage from this new film was scarce, not much information about the film’s storyline is known at this time. The first poster for Expend4bles showcases all the film’s main players as they stand in front of an explosion of sorts.

RELATED: ‘The Expendables 4’ CinemaCon Posters Reveal the Sequel’s All-Star CastSet photos and videos have been shared online in the past, but this is the first official promotional material for Expend4bles that has currently been released. Stallone wrapped filming back in October 2021 even though the film’s production continued. Stallone also shared on social media that this will be the last time he plays his character Barney Ross in this franchise. Many fans are speculating that Barney will be killed off in Expend4bles, and Statham’s Lee Christmas will take over as the franchise’s lead protagonist. Expend4bles is expected to receive an R-rating by the MPAA like the first two films in the franchise. The Expendables 3 was rated PG-13.

Expend4bles is helmed by Need for Speed director Scott Waugh from a script by Spenser Cohen, Max Adams, and John Joseph Connolly. The film currently does not have a release date, but is expected to be released theatrically at some point this later year by Lionsgate. The first footage for Expend4bles will most likely be released online at some point soon.

After Emancipation Screened For A Star-Studded Audience (Including Dave Chappelle),…