Doctor Strange in the Multiverse of Madness Featurette and TV Spots 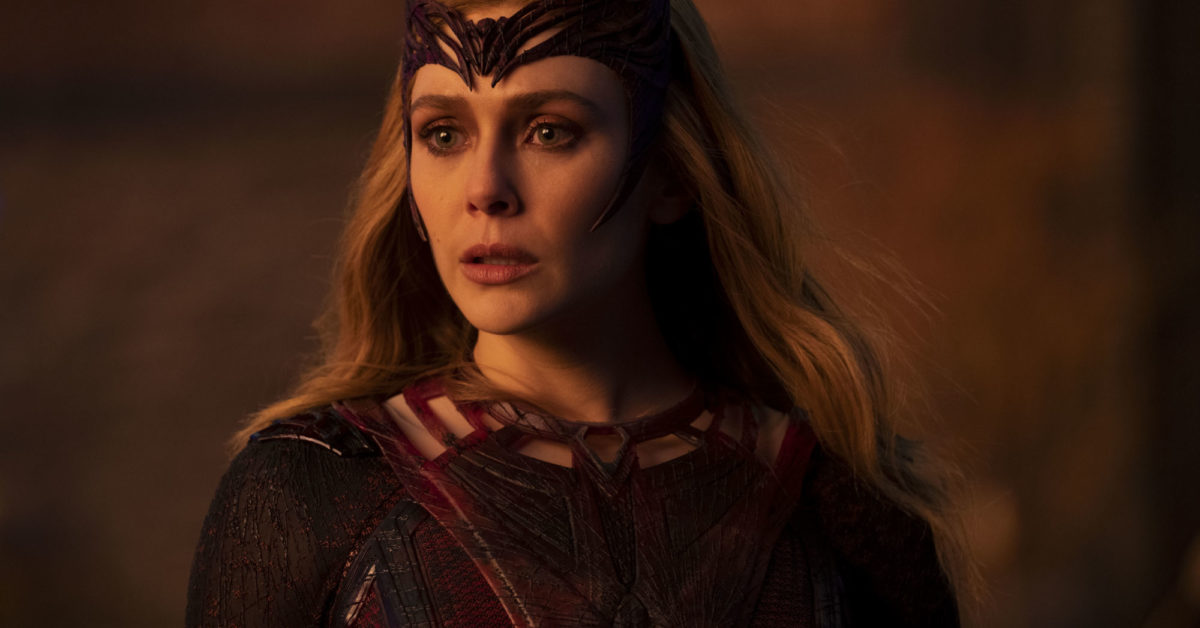 We’re a week away from the release of Doctor Strange in the Multiverse of Madness, and we here at Bleeding Cool got the chance to see the first twenty minutes or so of the movie. The spoilers are starting to sneak through the marketing, so if you’re looking to avoid anything, now would be the time to back out of this article in particular. While there is a very good chance that Marvel is only giving us a taste of what they are going to be showing us in the movie proper, I know that some of you like to go in knowing as little as possible. As for the rest of you, here are two more TV spots for the upcoming movie, the second of which shows off a ton of teases for some of the cameos we might be seeing in this movie [provided it isn’t a red herring]. The featurette is much more focused on Wanda, and we do learn something about her that could hint at what the actual story of this movie is going to be.

In Marvel Studios’ “Doctor Strange in the Multiverse of Madness,” the MCU unlocks the Multiverse and pushes its boundaries further than ever before. Journey into the unknown with Doctor Strange, who, with the help of mystical allies both old and new, traverses the mind-bending and dangerous alternate realities of the Multiverse to confront a mysterious new adversary.

The film is directed by Sam Raimi, and Kevin Feige is the producer. Louis D’Esposito, Victoria Alonso, Eric Hauserman Carroll, and Jamie Christopher serve as executive producers. The screenplay was written by Michael Waldron. “Doctor Strange in the Multiverse of Madness” releases in U.S. theaters on May 6, 2022.

Minecraft Java Vs. Bedrock: Which Version Is Best For Playing Mojang’s Game?

Nicholas Hoult On Reuniting With Nic Cage For His…