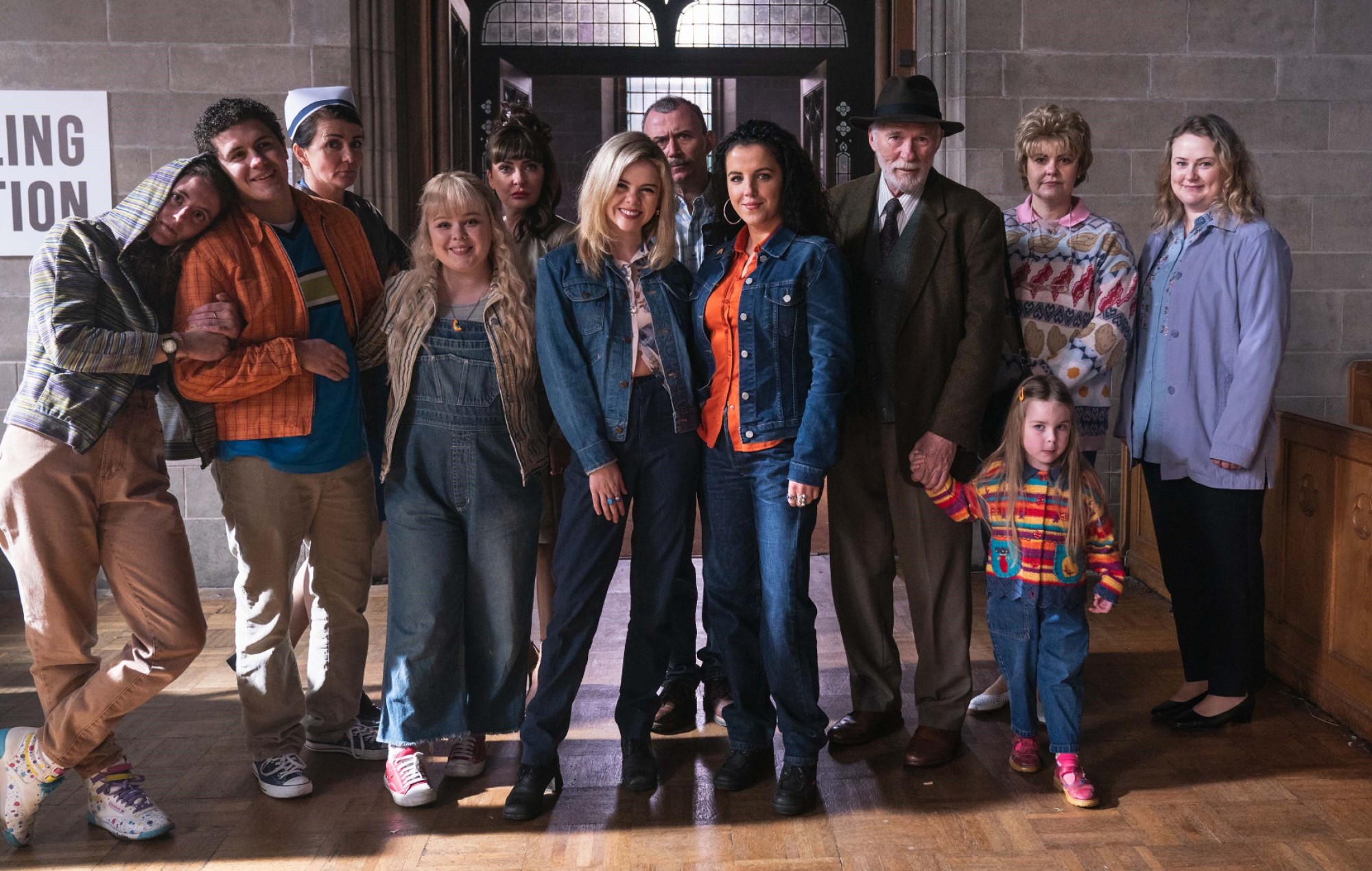 Derry Girls will return for an extended special following the third and final season.

The 45-minute episode, titled ‘The Agreement’, will return to Derry one year later as the gang prepare for their final year of school against the backdrop of the Good Friday Agreement vote.

A synopsis reads: “It’s the week of the referendum on the Good Friday Agreement and its timing couldn’t be any worse as the highlight of the year, Erin and Orla’s joint 18th birthday party, threatens to be overshadowed. While the family try to get their heads around the possible outcomes of the vote, the gang realise that they may not be ready for what the future holds.”

The episode will premiere the same week as the Derry Girls season three finale, which is scheduled to air on Channel 4 on May 17.

Speaking about the special, show creator Lisa McGee, said: “Like all the very best 90s bands, I couldn’t resist ending our farewell tour with an encore for our loyal fans. I’m delighted to say we’ll be returning for one extended special – airing in the same week as our final episode.

“The special deals with the historic and momentous Good Friday Agreement vote, which coincides with the gang’s coming of age, they enter adulthood as Northern Ireland embarks on a new future.

“I’m so proud of this show and of our incredible cast and crew and everything we’ve achieved over the past 5 years. What a journey it’s been. I’m so grateful Channel 4 gave me the space to end the stories of these characters that mean so much to me with this special. I really hope fans love it as much as I do.”

She added: “Derry people aren’t great at saying goodbye so I will instead use one of our native expressions ‘That’s us away now’, Love Lisa McGee, always a Derry Girl.”

In a five-star review of the first episode of season three, NME wrote: “Though Derry Girls will be greatly missed when it wraps up for good at the end of this season, the first episode at least proves that the funniest, sharpest sitcom on TV is also bowing out on a high.”

Kao The Kangaroo Set For Console & PC Release In Late May