Denise Richards and husband shot at in road rage incident 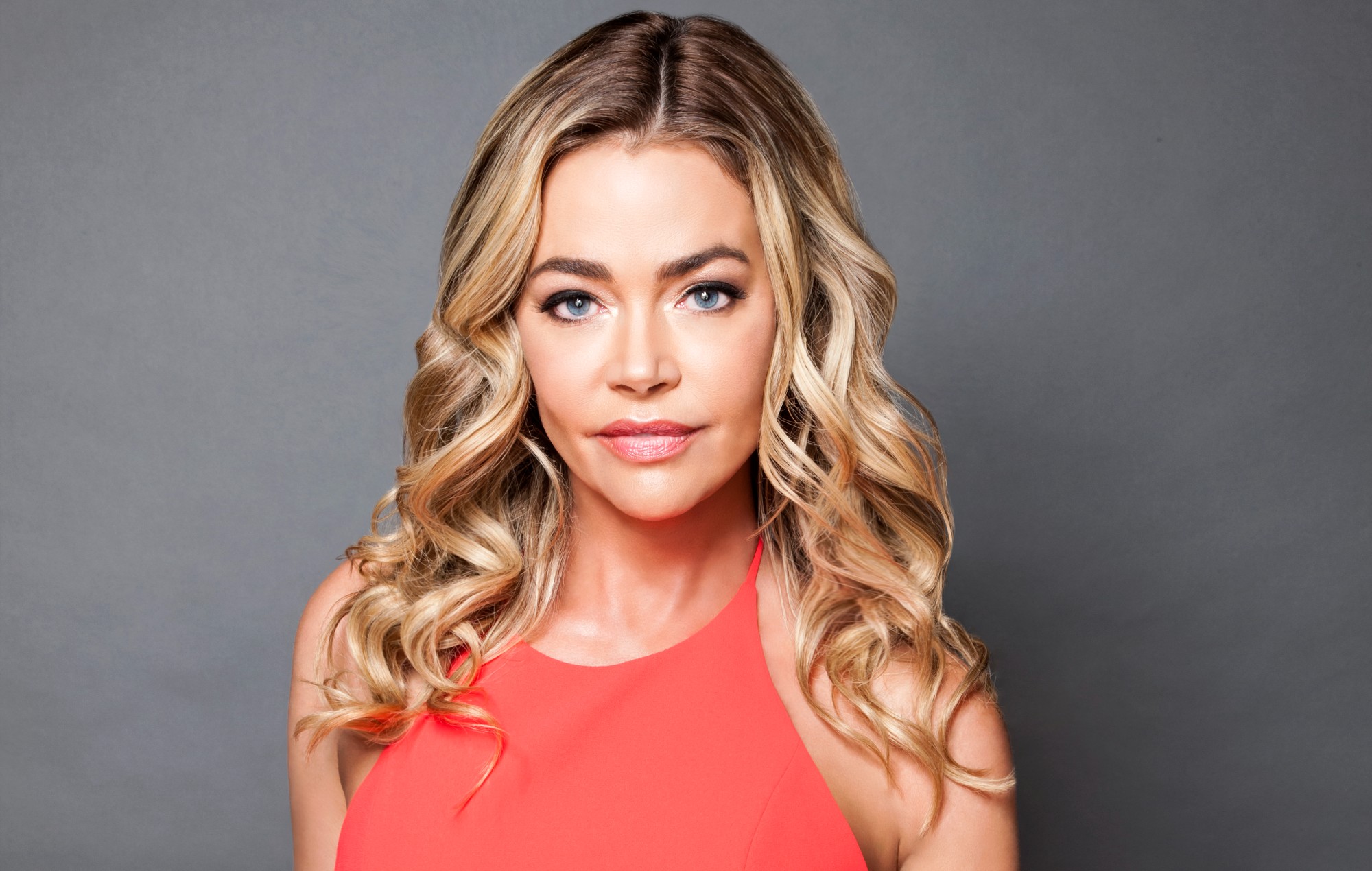 Denise Richards and her husband Aaron Phypers have been fired upon in a road rage incident.

TMZ first reported the incident on Tuesday (November 15), sharing images of the bullet holes on the couple’s truck.

Richards was sat in the passenger side of the vehicle as she and her husband headed to a film studio in LA for work. When the couple slowed down to find a parking space, a driver behind them became enraged and opened fire in their direction.

Richards has not yet released an official statement, but People reports that the World Is Not Enough star was “very shaken up” by the incident.

“She was very shaken up and terrified, but she was a trooper and she went and filmed the whole day,” a source told the publication. “She didn’t want to not show up to work.”

The source added that Richards and Phypers didn’t realise they had been fired upon until they exited their vehicle and entered the studio.

“The guy had taken off by then, but when they realised the car was shot, they were really freaked out, and the production secured the scene,” said the source. “Even though they were upset, [Richards] decided to stay and film. Her role was just a one-day deal.”

Both Richards and Phypers are said to be unharmed.

Richards has since reacted to the incident on social media, replying to a user who wished her physical harm.

Thank you. I would never wish any harm on anyone. What I experienced yesterday with my husband,not that you care. Was the most terrifying situation I have ever been in. I’m sorry a shot didn’t graze my neck…asshole https://t.co/xWrAqvSeoa

In response to a now deleted tweet, Richards wrote: “Thank you. I would never wish any harm on anyone. What I experienced yesterday with my husband, not that you care, was the most terrifying situation I have ever been in. I’m sorry a shot didn’t graze my neck…asshole.”

In other news, Alec Baldwin has filed a lawsuit against Rust crew members for negligence in an attempt to “clear his name”, after he fatally shot cinematographer Halyna Hutchins in an on-set accident.