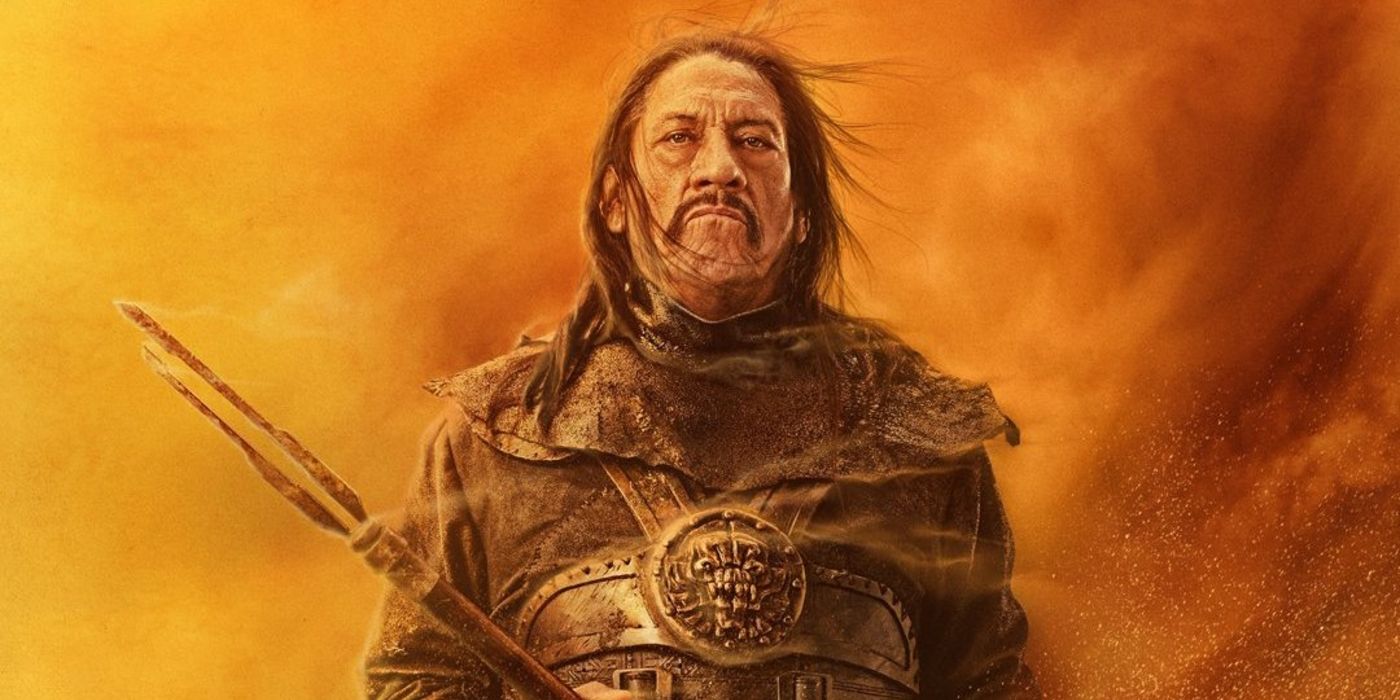 Actor Danny Trejo is adding another film to his vast arsenal, reports Variety, and this time he will be portraying Portuguese explorer Ferdinand Magellan for the historical epic 1521. The film will chronicle Magellan’s ill-fated decision to drop anchor at the shores of Homonhon Island in the pre-colonial era, marking the very first documented presence of Europeans in what is now the Philippines.

In 1521 Magellan’s Spanish expedition set out to the Maluku Islands, but instead happen across an archipelago that is now known as the Philippines. Historically, we know that this journey is Magellan’s last, as his attempts to colonize the archipelago are thwarted by Datu Lapu-lapu, an island warrior leader who will be portrayed by Micahel Copon (One Tree Hill). 1521 will depict the Battle of Mactan, otherwise known as the victory of Mactan, a skirmish that Philippine history declares delayed the colonization of the Philippines for over four decades. The US-Philippines production will also explore a “forbidden romance” of the time between the native Mactan princess Diwata, portrayed by Bea Alonzo, and a Spanish soldier.

Trejo is best known for his legion of roles including Michael Mann‘s criminal noir Heat, and Con Air with Nicolas Cage and John Malkovich. Trejo has been in numerous films with director Robert Rodriguez including Machete, in which Trejo played the titular character alongside Robert De Niro, Planet Terror, From Dusk Till Dawn, Once Upon a Time in Mexico, Desperado and Spy Kids among others.

Filippino actress Alonzo reunites with 1521‘s executive producer and writer after her starring role in their biopic Angel Warrior, and “was previously named as a Talent to Watch by Variety and the Internationals Film Festival & Awards Macao in 2019.” Alonzo’s other feature credits include One More Chance, The Love Affair and Four Sisters and a Wedding.

1521 will be excecutive produced by Inspire Studio’s Filipino-American Francis B. Lara Ho who’s an upcoming filmmaker with a number of projects in the works, including biographical action film Angel Warrior, a heroic true account of a rescue mission in The Rescue, as well as another true story in pre-production titled Palawan. The script was written by Mary Krell-Oishi who wrote Angel Warrior with Lara Ho. Currently, Copon is tapped to direct the film, which is expected to begin filming in Palawan in August.

1521 is in pre-production and there is currently no set release date.

Trejo recently appeared in the What We Do In The Shadows which can be seen below:

Is the Impressive Scale of Sapiens Worth It All?

The Muppets Mayhem Bringing Some Serious Electric Mayhem to Disney+