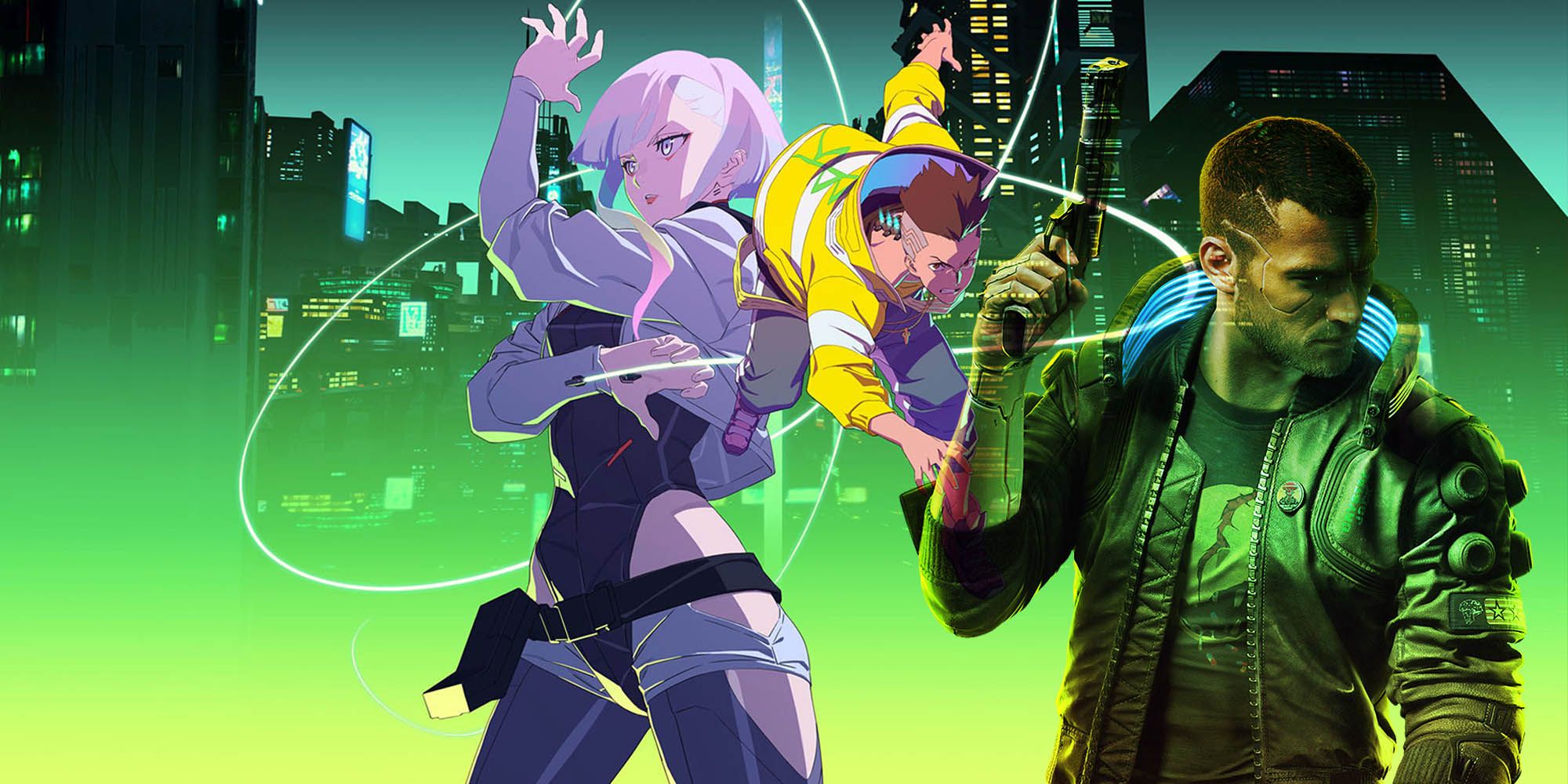 CD Projekt Red’s (CDPR) third quarterly report for 2022 reveals the massive influence of Cyberpunk 2077’s successful sales on its revenues. The company’s recent reports also show how the resurgence in the game’s sales has secured the best financial third quarter in the company’s history. Based on the financial analysis, Studio Trigger’s incredibly successful anime, Cyberpunk: Edgerunners has had an incredibly positive influence on the sales of the dystopian action title, whose disastrous launch has been mostly redeemed in the eyes of fans.

CDPR summarized its financial performance during the third quarter of 2022, which bears the honor of being the most financially excellent period of CDPR’s 28-year-long history. The company generated more than PLN 240 million during Q3 2022, which also saw the debut of smash-hit Cyberpunk anime, the release of the Cyberpunk 2077 1.6 update, and the announcement of six new projects. The reports shed light on how the anime adaptation drove massive success in the sales of the game.

“Although we had strongly believed in the success of the series, its debut exceeded our expectations. In its premiere week, our anime hit the Netflix Top 10 in 19 countries. The popularity of the series and the positive reception of the 1.6 update to Cyberpunk 2077, released a week earlier, had a measurable impact on the game’s sales,” states the report.

Two years after its troubled launch, Cyberpunk 2077 continues to expand its domain on a multitude of platforms. Thanks to the immense success of Cyberpunk: Edgerunners, which will not receive a second season, the player count of the game surpassed 1 million multiple times back in September. The major 1.6 patch, titled Edgerunners Update, introduced three new gigs alongside a short mission that serves as a teaser for the Netflix adaptation.

CD Projekt Red, on the other hand, is adamant to build on the success of the historic third quarter as it opened a new studio in Boston and announced a plethora of new projects. With the Cyberpunk 2077 Phantom Liberty expansion on the way, the publisher is preparing to expand the Cyberpunk universe. Following the paid expansion’s launch, CDPR will focus on developing a new Cyberpunk game codenamed Project Orion.

The company is also working on the Kalemba-led The Witcher 4, which will kick off a new trilogy in The Witcher franchise. Finally, it also maintains full creative supervision on Fool’s Theory, the studio working on The Witcher Remake. There is also a new IP codenamed Hadar, though no details have yet to be revealed.