‘Colbert’ production crew arrested after filming skit at US Capitol 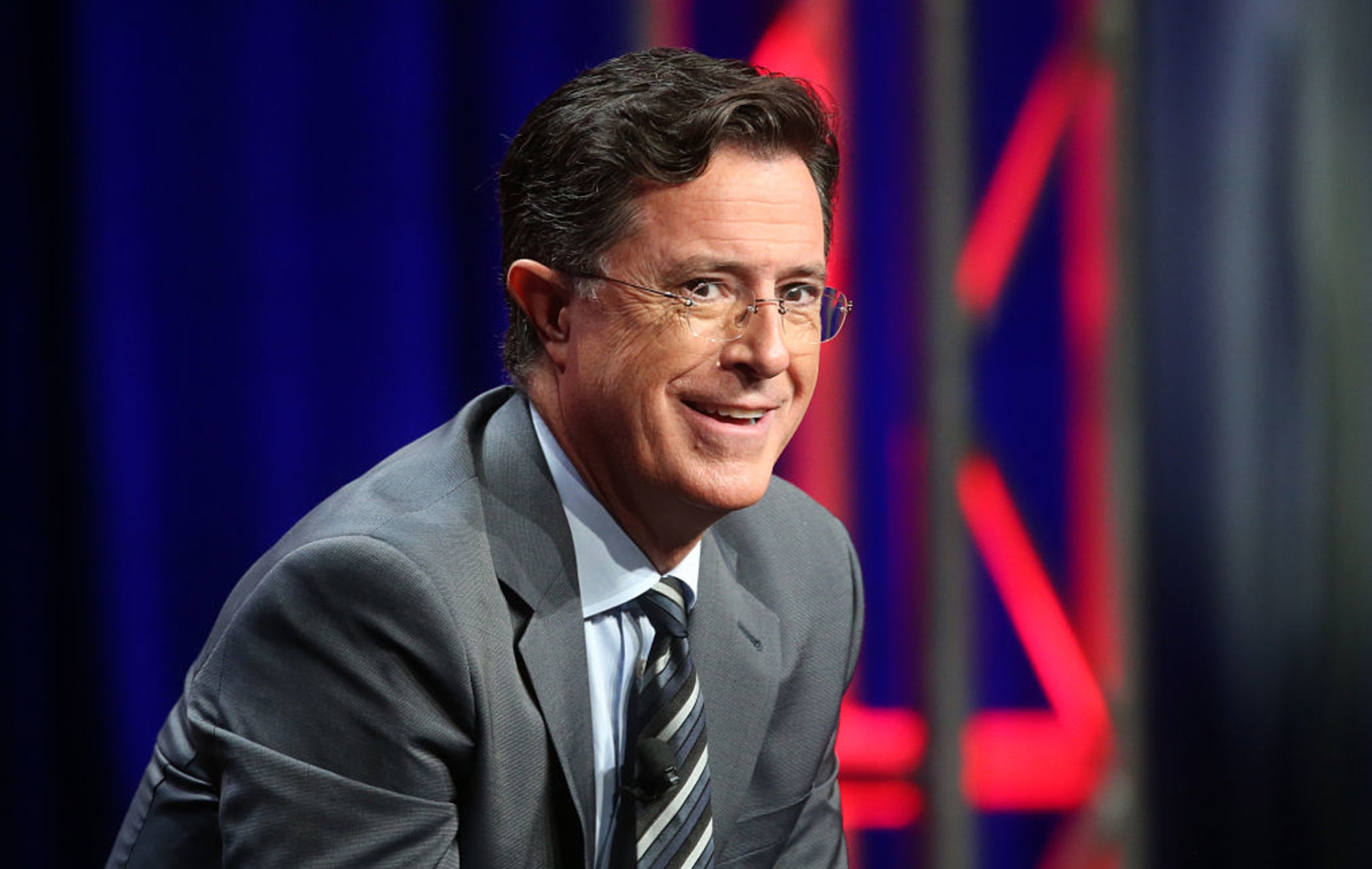 Members of a production crew working for CBS’ Late Show With Stephen Colbert were arrested at the US Capitol Building this week.

On Thursday night (June 16), seven people were charged with unlawful entry after taping a sketch involving Triumph the Insult Comic Dog – among them was Triumph creator Robert Smigel.

The production members were on-site at the Capitol on June 15 and 16 to shoot authorised and pre-arranged (“through Congressional aides”) interviews with members of Congress, CBS said in a statement (as per The Hollywood Reporter).

“After leaving the members’ offices on their last interview of the day, the production team stayed to film stand-ups and other final comedy elements in the halls when they were detained by Capitol Police,” CBS said.

The group were confronted by police around 8:30pm in the Longworth House Office Building, after it was closed to visitors, according to a statement from US Capitol Police.

“Responding officers observed seven individuals, unescorted and without Congressional ID, in a sixth-floor hallway,” the statement said. “The building was closed to visitors, and these individuals were determined to be a part of a group that had been directed by the USCP to leave the building earlier in the day.”

“This is an active criminal investigation, and may result in additional criminal charges after consultation with the U.S. Attorney,” Capitol Police added.

Triumph the Insult Comic Dog is a puppet character created, puppeteered and voiced by Robert Smigel, best known for mocking celebrities in an Eastern European accent. The character is also notable for being performed by Eminem in the music video for his 2005 song ‘Ass Like That’.