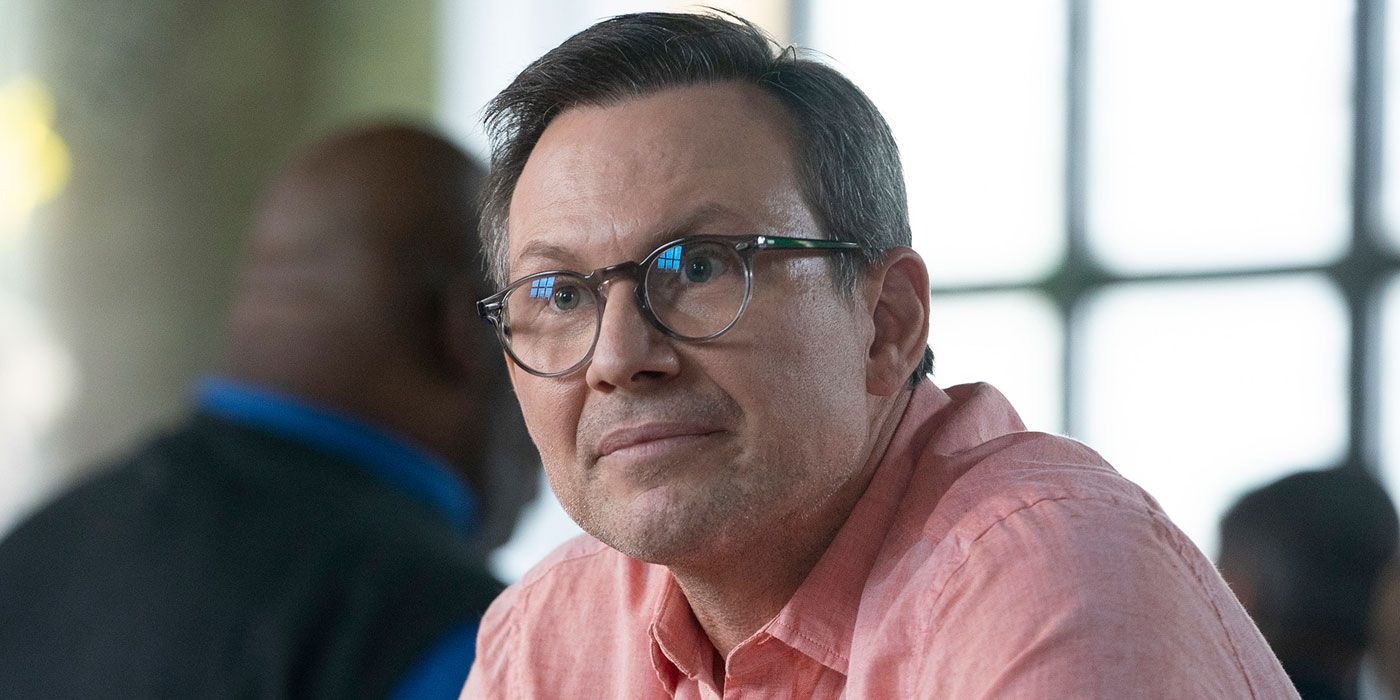 While the series’ title alludes to its main character facing a hardship, production for Fleishman Is In Trouble is in anything but. Today, Deadline announced that the FX limited series has tapped megastar Chrsitian Slater as the latest addition to its call sheet. Slater will join an ever-growing lineup of incredibly well known performers, including Jesse Eisenberg, Lizzy Caplan, Claire Danes, Adam Brody, Joy Supruno, Ralph Adriel Johnson, Brain Miskell, Michael Gaston, Maxim Jasper Swinton, and Meara Mahoney Gross.

An adaptation of Taffy Brodesser-Akner’s best-selling novel of the same name, Fleishman Is In Trouble will center around its titular fortysomething character, Toby Fleishman (Eisenberg). Having recently split up with his now ex-wife, Toby is diving off into a world he’s never experienced: online dating. He soon finds that everything has changed from how one meets prospective partners to how his options have quadrupled over the decades since he had last been on the market. And then, another change happens. Just as he’s beginning to get back into the swing of things, his ex-wife, Rachel (Danes), takes off without a trace, leaving the newly flirty and thriving Toby to take care of the kids. Before this massive shift, Toby was living his best single life with his main stress being his job at the hospital, but now everything’s been flipped on its head. The divorcee will need to juggle family time, a promotion at work, and his social life all while he begins to dive into exactly why his marriage came to a screeching halt with Rachel leaving him in the dust.

Slater’s character, Archer Sylvan, will have a three episode arc. Sylvan is a fictitious writer and journalist whose work, Decoupling, is a reference point for Toby and Rachel as the events in the article closely mirror the dissolution of their marriage. Toby’s close friend from college, Libby Epstein (Caplan), who also serves as the narrator, is a fangirl follower of Sylvan’s.

Transforming her work from the pages of a book to the pages of a screenplay, Brodesser-Akner is penning the script as well as executive producing alongside Sarah Timberman, Carl Beverly, Susannah Grant, Jonathan Dayton, and Valerie Faris. Faris will also serve as a director for the first chunk of Fleishman Is In Trouble.

As of late, Slater has been appearing in darker series with sinister storylines including Dirty John and Dr. Death. Along with his three episode role in the upcoming FX production, the Heathers star will be lending his voice to Netflix’s animated office comedy, Inside Job, alongside future Fleishman co-star Caplan. No release date has yet been set for Fleishman Is In Trouble.

It’s All About the Rhythm – GameSpew