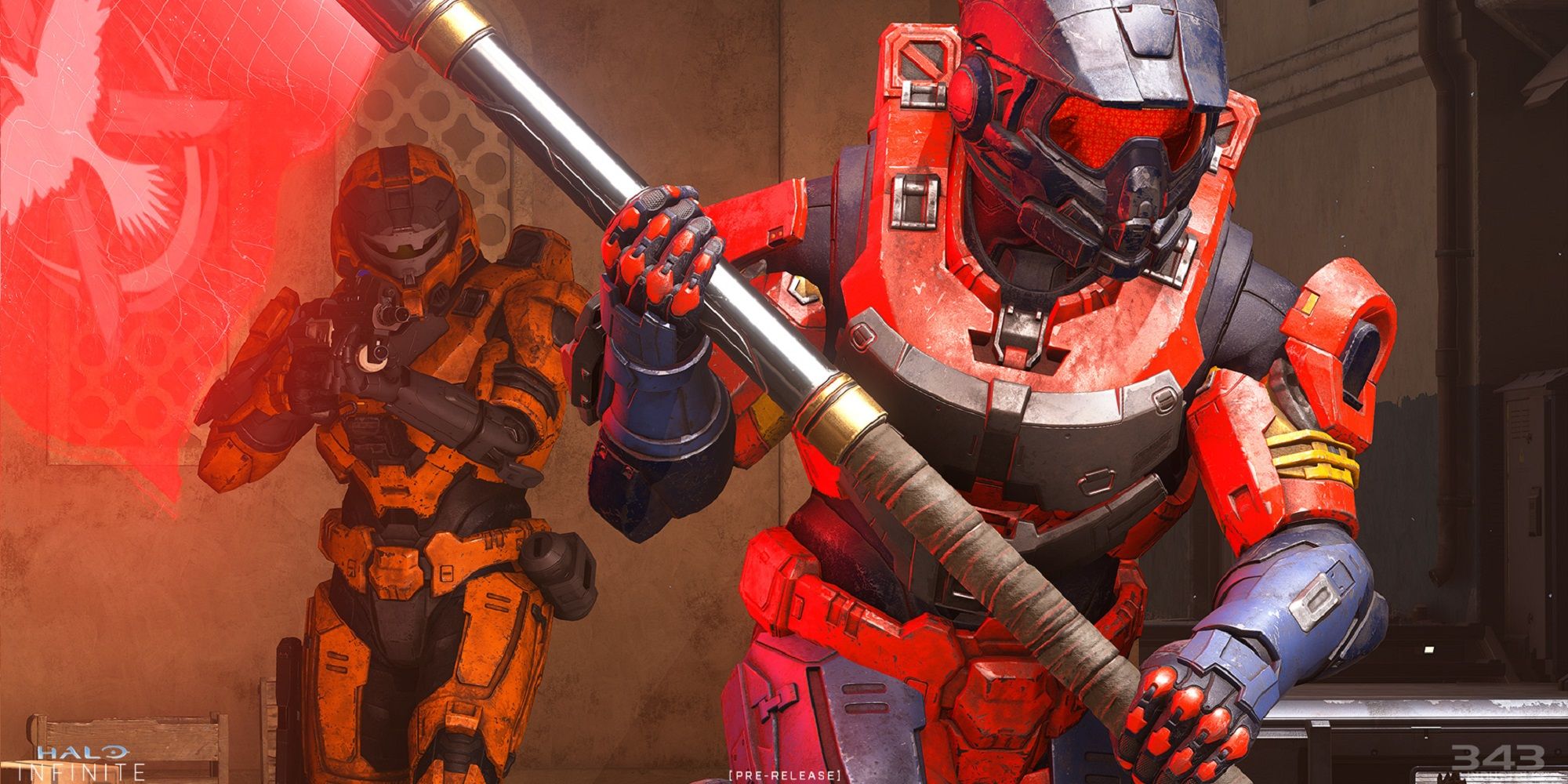 Earlier this year, Certain Affinity confirmed that they had been working on a new Halo Infinite project, and now, the studio shares some new information on this unannounced project, which sounds like something big for the entire series.

Speaking with VentureBeat, the co-founder and CEO of Certain Affinity Max Hoberman revealed that the studio has been working on an unannounced project for Halo Infinite for over two years now. Certain Affinity has been in charge of this project from the ground up. The developers have created the concepts and started working on the project from the beginning, and now nearly 100 developers are working on this project. Hoberman confirmed that the project is something big and new for the Halo franchise.

RELATED: GoldenEye 007 Remaster Was Originally Scheduled For 2015Unfortunately, the studio head didn’t reveal anything about the purpose of the project and how it is going to shape a new future for Halo Infinite, but we heard from a Windows Central reporter a while back that this project could be a Halo Infinite-based Battle Royale game mode.

Believe it or not, things are not looking good for Halo Infinite Multiplayer at the moment. Despite launching as a free-to-play experience, the multiplayer section of Halo Infinite has been going downward in the number of Steam players since its launch. According to the data provided by SteamCharts, Halo Infinite reached up to 250,000 concurrent Steam players back in November 2021, it has not been able to set any better record than 8.6K concurrent players since June 2022.

While the new project for Halo Infinite by Certain Affinity remains a mystery, the game has not received its Forge mode either. 343 Industries is still trying to deliver the beta version of the Forge mode until later this year, but the studio already canceled the split-screen co-op campaign mode, which was already promised as an upcoming feature. Following this announcement, a few key developers also parted their ways from 343 Industries, including head of the studio Bonnie Ross.

The next season of Halo Infinite Multiplayer has been scheduled to release in March 2023, but until then, two new maps will be added to the game.

NEXT: Modern Warfare 2 Devs Cracking Down On Cheaters In Beta