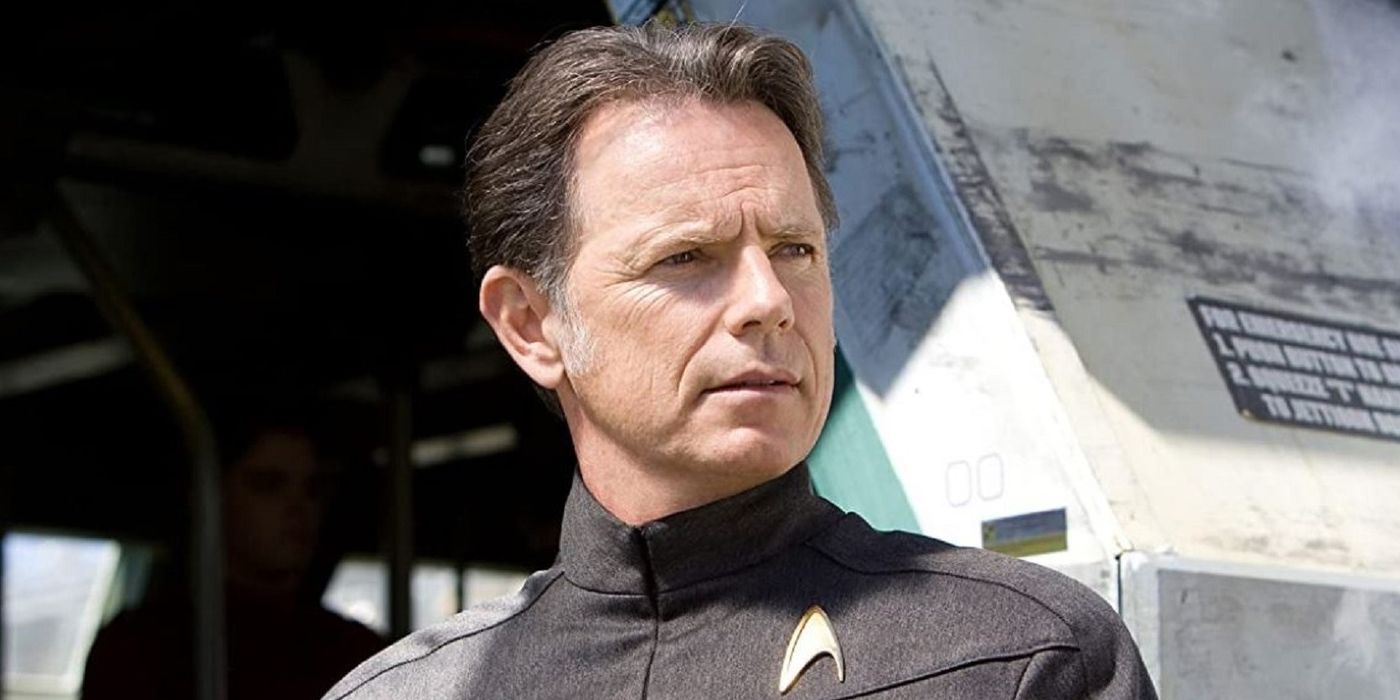 Director Mike Flanagan has quickly become a fan-favorite creator in the eyes of many horror fans. However, one of his upcoming Netflix series The Fall of the House of Usher has recently hit a major snag in its production. Frank Langella was fired from the series earlier this month after an investigation found that the actor was involved in unacceptable behavior on set. However, the problem that spawned from this was he was playing the main character Roderick Usher. Now, after an almost month-long search, the series has found Langella’s replacement. According to Deadline, Bruce Greenwood will now take on the role.

This should excite any Flanagan fan as Greenwood has been in a few of the director’s now-classic films. Greenwood starred in two fantastic Stephen King adaptations for Flanagan, Gerald’s Game and Doctor Sleep. He also made a small cameo as one of the famous hidden ghosts in Flanagan’s popular Netflix series The Haunting of Hill House. It makes a lot of sense that Flanagan would want to go with someone he knows and trusts with this role as House of Usher was halfway through shooting when the firing occurred. They plan to reshoot all the character’s scenes with Greenwood. Flanagan is known to have a “family of actors” he loves working with over and over again for his projects. This includes Carla Gugino, Rahul Kohli, Henry Thomas, and Kate Siegel. They are all appearing in this haunting limited series as well. It helps make Flanagan’s projects all feel special and Greenwood now starring in House of Usher adds to the allure of the series.

Besides Flanagan’s films, Greenwood has been an accomplished actor for decades starring in films like Star Trek, The Place Beyond the Pines, I, Robot, and the National Treasure franchise where he played The President of the United States. He has even starred in many DC animated projects over the last decade as Batman. First famously in Batman: Under the Red Hood before he voiced the character on the hit series Young Justice. The actor’s voice is just so uniquely rich which is perfect for a character made famous by horror legend Vincent Price who starred in the 1960s film adaptation of the same story. Greenwood is just all around the perfect choice for this chilling role.

RELATED: Mike Flanagan’s ‘The Fall of the House of Usher’ Officially Begins Production

The Fall of the House of Usher is based on the Edgar Allan Poe story of the same name, but it also is taking multiple different elements from the iconic author’s other works. The eight-episode limited series is described as “an epic tale of greed, horror and tragedy that features themes of madness, family, isolation, and identity.”

While the production was searching for a replacement for Langella, the series has been filming the scenes not involving the Usher Character. Now that Greenwood is in the role, hopefully, The Fall of the House of Usher can get back on track. The series has no release date yet, but Flanagan has yet another Netflix horror series coming out later this year titled The Midnight Club to hold us over until then. If it is anything like Flanagan’s past work like Oculus, Hush, Midnight Mass, or The Haunting of Bly Manor, horror fans will be eating well with both upcoming series.

The Fall of the House of Usher is in production now and stars Greenwood, Gugino, Siegal, Thomas, Kohli, Mary McDonnell, Carl Lumbly, Willa Fitzgerald, and Mark Hamill. The series is being half directed by Flanagan while the remaining four episodes are being directed by Michael Fimognari. Until we get more news on this limited series, you can explore Flanagan’s terrifying library of stories on Netflix now.