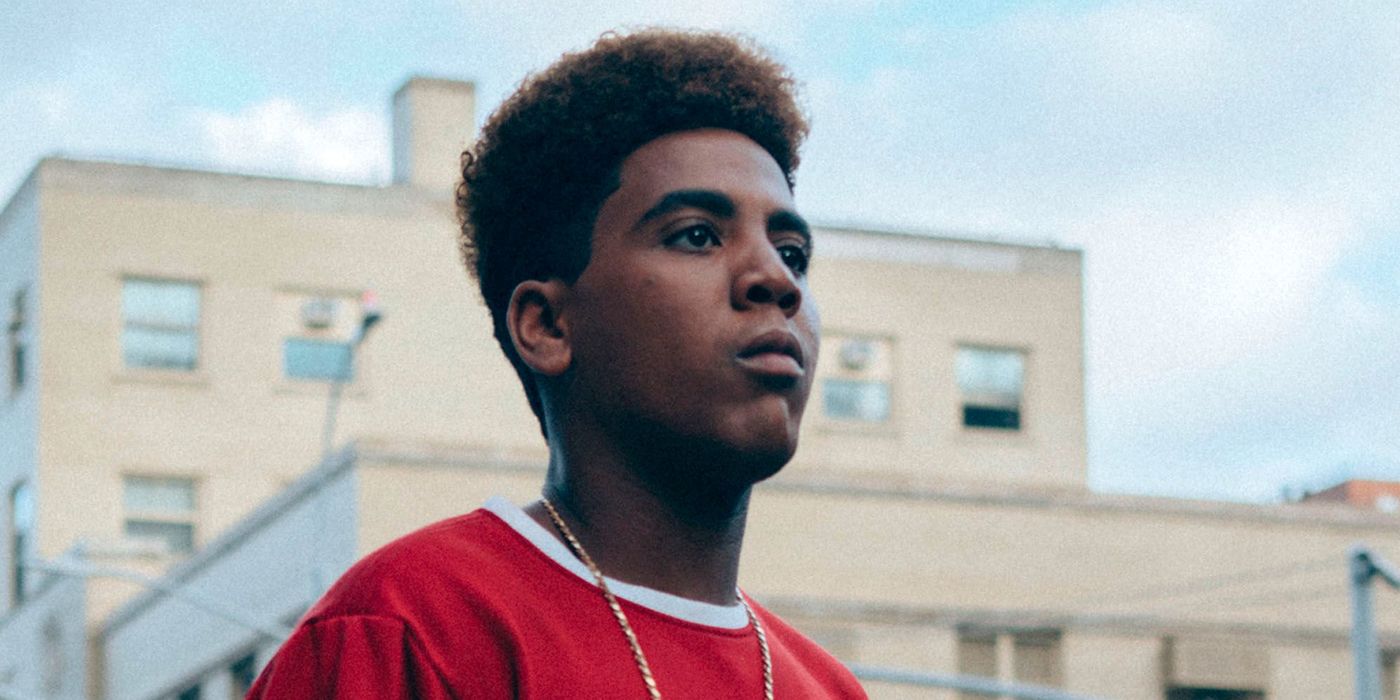 Boots Riley is back with another absurdist social comedy with I’m a Virgo, a characteristically mad-hatter series over at Amazon starring Moonlight‘s Jharrel Jerome. And per co-showrunner and executive producer Tze Chun on an Instagram post, it looks like it’s a wrap on filming.

“Last day on set,” the 42-year-old best known for his writing on Gotham and Once Upon a Time said on the app. “Love [sic] u fam,” he continued.

Deadline describes I’m a Virgo as an “absurdist, coming-of-age joyride about a 13-foot tall Black man who lives in Oakland, CA” — which anyone who has seen Sorry to Bother You, Riley’s last feature, will know is very much up the filmmaker’s alley. “I’m thrilled to be working with Amazon on this project,” he said when the series was announced. “This show will either have me lauded or banned and as such, I have demanded payment upfront.”

RELATED: Boots Riley to Follow Up ‘Sorry to Bother You’ with TV Show Starring Jharrel Jerome

Albert Cheng, co-head of TV at Amazon Studios, had something a little more conventional to say about the partnership:

“I’m a Virgo is refreshingly original, and there’s nothing else like it on television. No one is quite like Boots, and we’re so excited to be working with him and Jharrel on this fantastical, funny, and utterly unique new series. We can’t wait for our Prime Video customers to see it.”

Jerome won an Emmy for his starring role in Ava DuVernay‘s When They See Us, about the exonerated Central Park Five, young men wrongfully convicted of rape in the late Eighties, and became the first Afro-Latinx actor to win Lead Actor in a Limited Series. It was a profoundly emotional night attended by Korey Wise, one of the five, who wept as Jerome accepted the award for playing him in the series. “I wish I was in the Bronx,” he began, in a shout-out to his home turf. “This is for the men that we know as the exonerated five. This is for Raymond, Yusef, Antron, Kevin, and King Korey Wise. Thank you so much. It’s an honor. It’s a blessing.”

In February, I’m a Virgo added Brett Gray, Kara Young, Allius Barnes, Olivia Washington, Mike Epps, and Carmon Ejogo to its principle ensemble, although details on their roles are forthcoming. “Our cast is hard as hell. Our cast slaps everyone else’s cast around on the playground. Sorry. I’ve spoken with the principal about this and there’s nothing more I can do,” Riley said in a characteristically tongue-in-cheek statement to Deadline.

I’m a Virgo does not yet have a release date. Check out Chun’s post down below.

From ‘Blonde’ to ‘Oppenheimer’: 7 Upcoming Biopic Films You Can’t Miss

Skull and Bones Has Limited Land-Based Gameplay, No PvP – Rumour