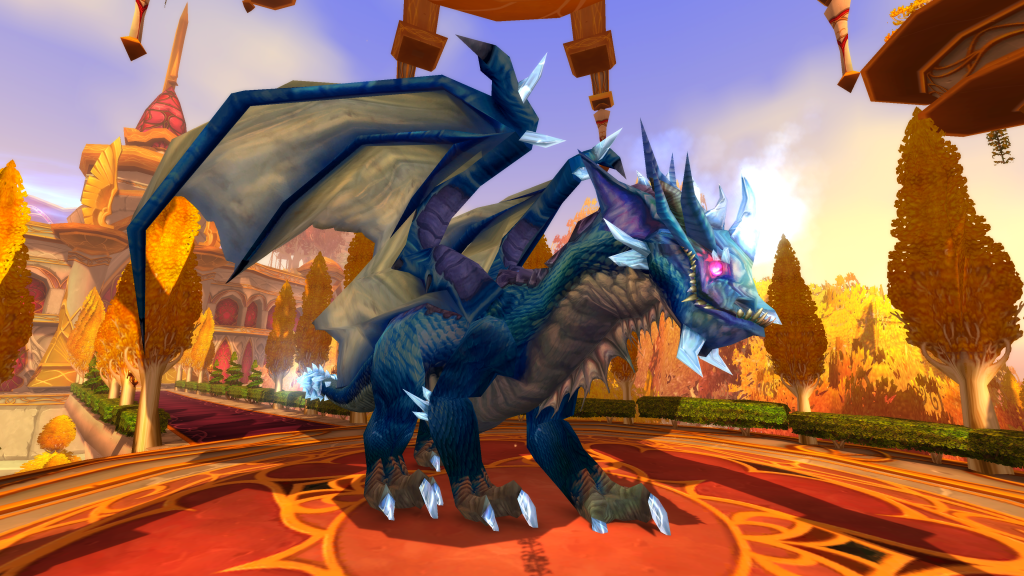 Netease was seemingly co-developing a Warcraft mobile MMORPG with Blizzard, but the project has been canceled due to a financial dispute.

According to Bloomberg, Netease recently split up a team of more than 100 developers that were working on a mobile title set in the Warcraft universe. Codenamed Neptune, the project was in development for three years — and it wasn’t a direct port of World of Warcraft either. Instead, this spinoff would be built from the ground up for smartphones. It’s worth noting Warcraft Arclight Rumble, another smartphone game, isn’t what was canceled here.

There aren’t any specifics as to why things went south. Netease, which publishes World of Warcraft in China, also worked alongside Blizzard on the highly-controversial Diablo Immortal. Sources in the report claimed that there was a disagreement regarding financial terms on the now-canceled Warcraft game between Blizzard and Netease.

It’s unfortunate, but Blizzard still has quite a number of titles coming out relatively soon. Overwatch 2, Wrath of the Lich King Classic, and Dragonflight should all release this fall. Meanwhile, Diablo 4 is slated for sometime in 2023. The company also recently purchased another studio to assist with World of Warcraft content.

Denial of responsibility! Gamers Greade is an automatic aggregator of the all world’s media. In each content, the hyperlink to the primary source is specified. All trademarks belong to their rightful owners, all materials to their authors. If you are the owner of the content and do not want us to publish your materials, please contact us by email – [email protected]. The content will be deleted within 24 hours.
Esportsglhfvideo gameswarcraft
0
Share Google News FollowFacebookTwitterEmailWhatsAppReddItPinterestTelegramFacebook MessengerLinkedinTumblr