Billy Eichner Responds After Bros Underperforms In Its Opening Weekend 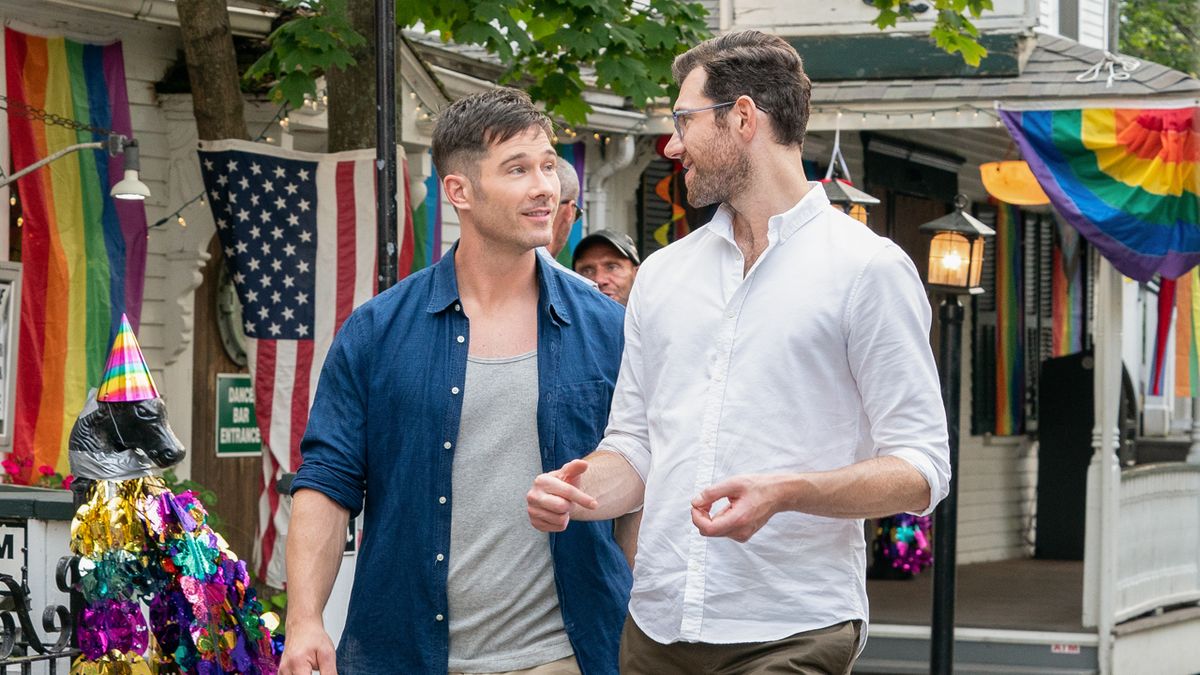 The early box office numbers are in, and the news for director Nicholas Stoller’s Bros is not good. Competing against writer/director Parker Finn’s horror movie Smile, the romantic comedy opened in fourth place and only made $4.8 million. While the movie is a special and unique celebration of LGBTQ+ culture on the big screen, has earned rave reviews, and there were hopes to see a resurgence for R-rated comedies, it’s hard to disguise the results as anything but disappointing.

In recognition of that reality, writer and star Billy Eichner has published a heartfelt statement in multiple parts on his personal Twitter page. He began the thread by noting that he surreptitiously attended a screening of Bros on Saturday night in Los Angeles and was elated to find the packed crowd loving his work. Regardless of the box office, he starts his message by noting that he is “VERY proud” of what he has made:

Continuing, Billy Eichner acknowledged that Bros has already experienced multiple victories. He has already seen the film acknowledged in ways that will ensure that audiences will both find it and revisit in the future – specifically citing a Rolling Stone ranking – and he provided an example of the movie getting special support from Universal Pictures (the movie’s distributor):

Unfortunately, the successes that Bros counted prior to the release has not yet translated to ticket sales. In his third Tweet, Billy Eichner directly addresses the fact that the movie has gotten a great response from critics and audiences – as represented via its Rotten Tomatoes score and CinemaScore grade – but that “straight people, especially in certain parts of the country” didn’t give the movie a shot:

Not dwelling on the negative, Billy Eichner’s fourth Tweet is a call to action for all of those who don’t have misguided prejudices to support what is a major moment for LGBTQ+ people on the big screen. As he notes, movies like this rarely get made, and, in respect to the reality of the film industry being a business, they’ll become even rarer if they don’t find an audience and aren’t successful:

Bros is currently playing in 3,350 theaters, which means it is almost definitely playing somewhere near you (you can purchase tickets via Fandango (opens in new tab)). As our own Corey Chichizola writes in his CinemaBlend review of the film, Billy Eichner has made a movie that is not only a wonderful moment for LGBTQ+ representation on the big screen, but it’s also a hilarious, raunchy comedy that features a terrific cast and has a sweet, romantic story to tell. Not seeing it is missing out on something great.

See Bros, and then after you do, check out even more excellent LGBTQ+-representative movies and television shows that are currently streaming.

Sons Of Anarchy’s Charlie Hunnam Has Revealed Jax Teller May Return. This Is Not A Drill