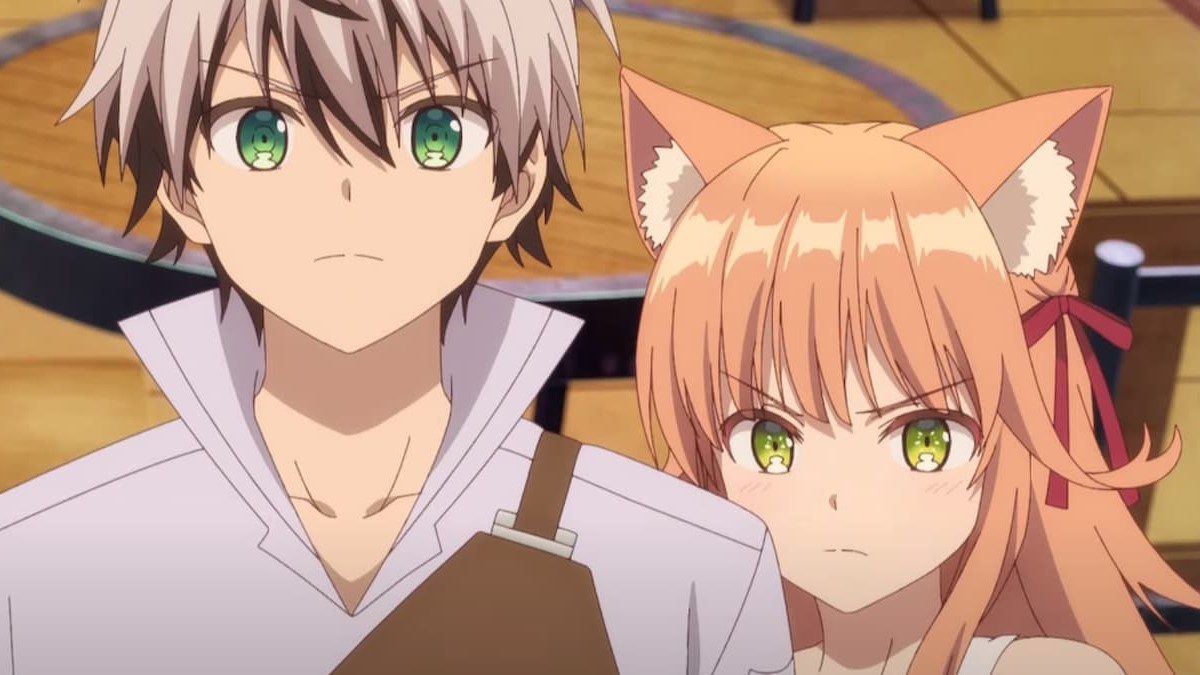 Watch the second trailer for the animalistic Beast Tamer anime.

The upcoming anime, Beast Tamer, has recently received a new trailer with more details about the origin story of Rein (also known as Rain) and some new additions to the cast.

In the show’s first official video, we were introduced to the three characters Rein, Kanade, and Tania as they go on adventures in this animalistic world. Now, with this debut, we can further expand our knowledge of the anime by learning more about them.

You can check out the latest trailer from Crunchyroll on YouTube here:

Shortly after this, he begins his own adventure until he rescues Kanade, a member of the Strongest Tribe of Cat People, from a dangerous situation. As a result, the two forge a friendship together and are highly protective of one another, which you can see in the newest trailers.

Besides these characters, we also learn about Tania, a member of the Dragon People, and the twin Fairy sisters, Sora and Luna. Each is a part of the powerful beings called the “Strongest Species.” Those interested in watching Beast Tamer can look forward to its release on Crunchyroll on Oct. 2022.

If you want to see more anime content, you can check out the latest news about Harem Camp, Delicious in Dungeon, Ranking of Kings special episode, and Kaina of the Great Snow Sea.

Random: Kirby’s Voice Actor Surprises At Anniversary Concert, And Everyone Loves Her