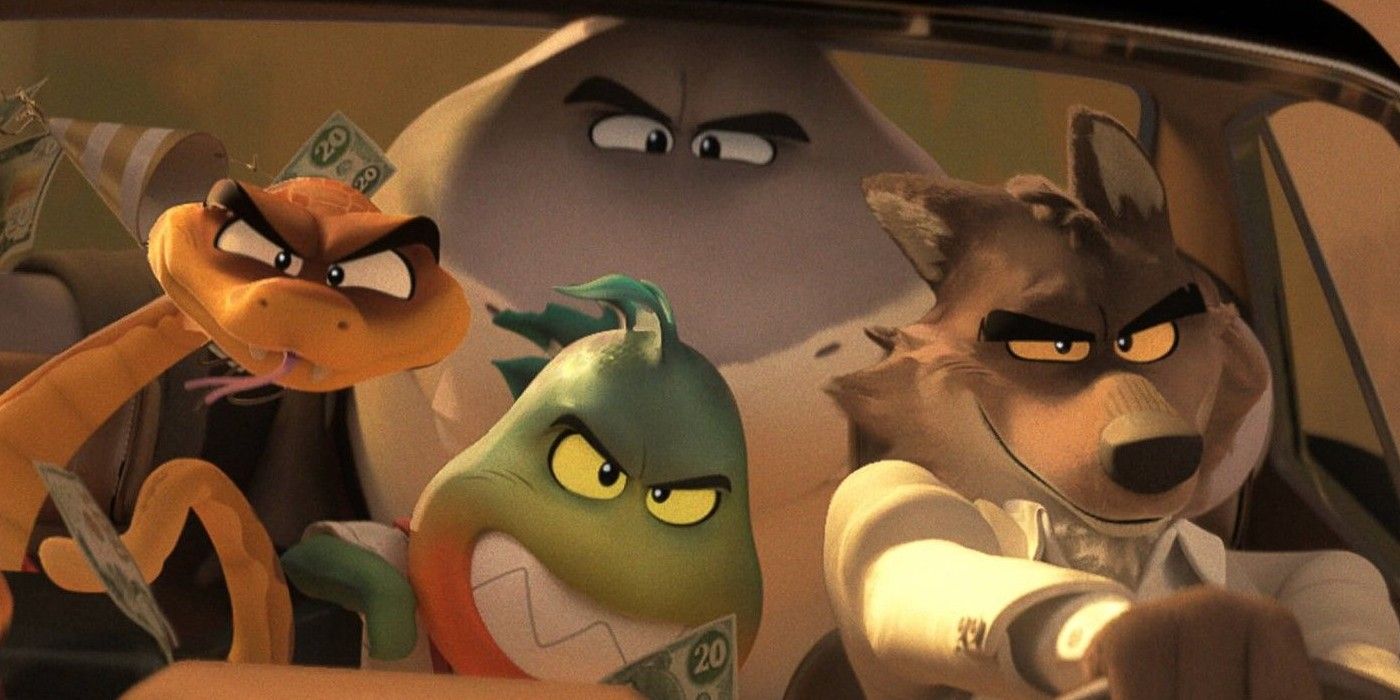 Universal’s release of Dreamworks’ The Bad Guys maintained its grip on the top spot in what is turning out to be a quiet weekend at the box office. After debuting with $24 million last weekend, the kid-friendly heist film is expected to make $14.4 million in weekend two, after a $3.7 million Friday.

The film’s running domestic total stands at a little over $42 million. Internationally, the film is inching towards the $100 million mark, but with a reported budget of around $70 million—which is on the lower side for a Dreamworks feature—it still has some work to do. Directed by Pierre Perifel, The Bad Guys features a voice cast that includes Sam Rockwell, Marc Maron, Anthony Ramos, Craig Robinson, and Awkwafina.

Sonic the Hedgehog 2 held on to the number two spot with a $2.5 million on its fourth Friday. The film debuted to record numbers four weeks ago, and continues to be a top choice for families. With an estimated $9.7 million this weekend, Sonic the Hedgehog 2’s running domestic total is now nearly $160 million. A sequel and a spinoff are in the works, and Paramount should be very pleased not just with how this film has panned out, but also with its 2022 in general. Sonic the Hedgehog 2’s theatrical success follows Scream, Jackass Forever, and The Lost City.

RELATED: Liam Neeson on ‘Memory,’ Why He Loves His Work in ‘Michael Collins,’ and Neil Jordan’s ‘Marlowe’

Things are hardly as peachy for Warner Bros’ Fantastic Beasts: The Secrets of Dumbledore, which is looking to finish its third weekend with $7.5 million. This represents a 46% weekend-to-weekend decline for the Harry Potter spinoff, which will barely cross $100 million domestically. Its current total stands at just under $80 million. With a reported $200 million budget and dwindling audience interest, W.B. will have to reevaluate the future of the franchise, which was initially supposed to have five installments.

Focus Features’ big-budget historical revenge epic The Northman, directed by indie darling Robert Eggers, fell by 51% in its second weekend for an estimated $6 million finish after a $1.8 million Friday. The Northman’s running domestic total is now over $20 million, but it still has oceans to cross before it can be counted as a success, as it reportedly cost around $90 million to produce (although some estimates put the budget at $70 million with rebates).

In some happy news, A24’s word-of-mouth hit Everything Everywhere All at Once broke into the top five with an estimated $5.3 million in its sixth weekend. The film’s running domestic total now stands at $35 million. The week’s sole new wide release, Liam Neeson’s Memory, could muster only an eighth-place finish, with an estimated $3.1 million.

Studios largely sat this weekend out, as audiences around the world prepare for the fireworks that will undoubtedly accompany Disney’s release of Marvel Studios’ Doctor Strange in the Multiverse of Madness next week. Stay tuned to Collider for more updates.

Stranger Of Paradise Review: Final Fantasy In Another Light