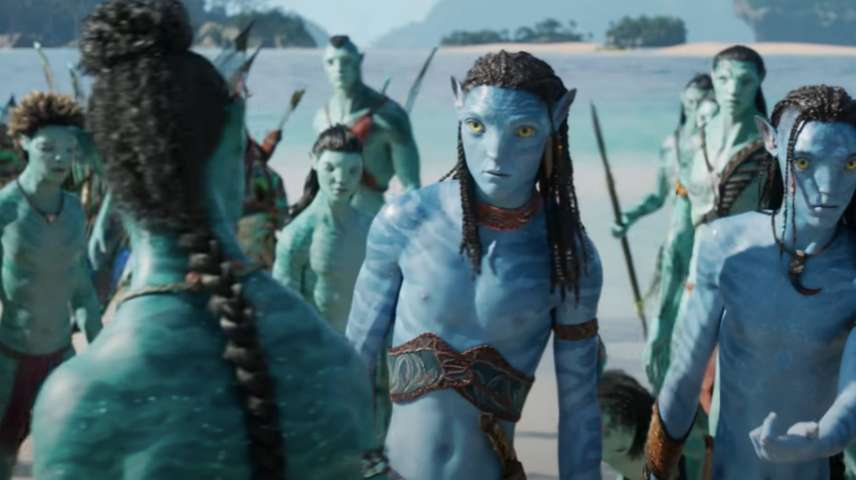 It’s been more than a decade in the making, but Avatar: The Way of Water is finally coming to theaters on December 16. How much money could it make? Early tracking estimates have arrived, signaling that the movie could earn between $150 million-$170 million for its opening weekend in the US.

The Hollywood Reporter supplied these figures, going on to state that they are “conservative estimates” for how the movie might perform stateside.

For comparison, the 2009 original earned $77 million over its first weekend in the US back in December 2009. The film stayed in theaters for a long time and continued to make money for weeks and months after release, going on to earn $785 million in North America and $2.1 billion from international markets for a total worldwide box office result of $2.92 billion. It is the highest-grossing movie worldwide ever.

THR notes that The Way of Water is 30 minutes longer than the original movie, which will limit how many screenings per day a theater can host.

Some industry-watchers believe The Way of Water could make $200 million-plus for its opening weekend. Time will tell.

Cameron has said the original Avatar performed so well because it’s a “f**king gigantic adventure that’s an all-consuming emotional experience that leaves you wrung out by the end of movie.” He went on to say it was “groundbreaking visually” and still holds up today, more than a decade after its release.

Avatar: The Way of Water comes to theaters on December 16. Tickets are now on sale and a new trailer has arrived–watch it above.