As Funimation’s Content Moves In, Crunchyroll Expects To Get A Lot More Anime Each Season 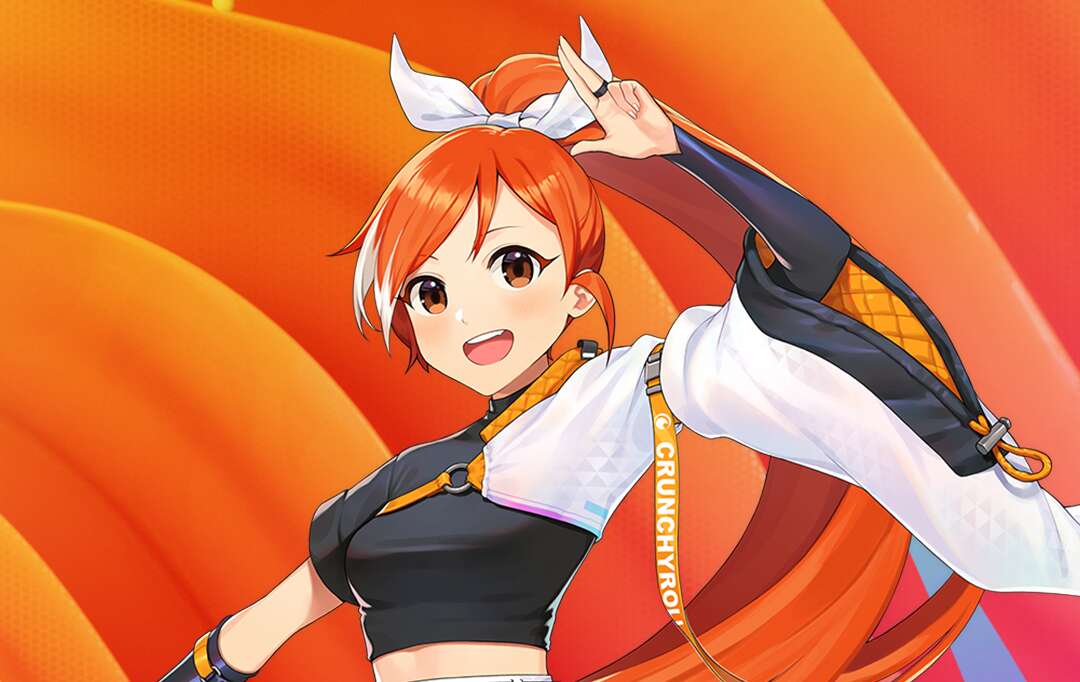 All of Funimation’s content is moving to Crunchyroll, which means there’s going to be a tremendous amount of anime under one subscription umbrella going forward. That also means that shows that were originally coming to Funimation will now debut on Crunchyroll. Though that won’t affect the ongoing winter season, the upcoming spring season (which kicks off April 1) is going to be “the biggest on record” for Crunchyroll.

Crunchyroll only sees growth or maintenance of those numbers beyond the Spring 2022 season, with seemingly no current desire to revert the quantity of seasonal debuts back to the level they’re at now. The company is confident that fans can expect more anime from Crunchyroll with each season.

“Our spring season will be the biggest on record and our combined team is working hard to ensure Crunchyroll fans can continue to enjoy robust anime offerings every season,” a Crunchyroll spokesperson told GameSpot. “We can confidently say a lot more each season.”

The spokesperson also told GameSpot that fans can expect “more localized dub content worldwide,” and added that Crunchyroll’s dubbed anime “will get even better” going forward.

As for what this merger might mean for Crunchyroll’s other divisions, like Crunchyroll Originals and Crunchyroll Games, the spokesperson said, “[March 1’s] announcement only strengthens Crunchyroll’s ability to better serve anime fans across our business divisions. We can’t share more just yet, but you can expect some very cool news coming out of each division very soon.”