Anya Taylor-Joy says ‘Furiosa’ is her “dirtiest, bloodiest” role ever 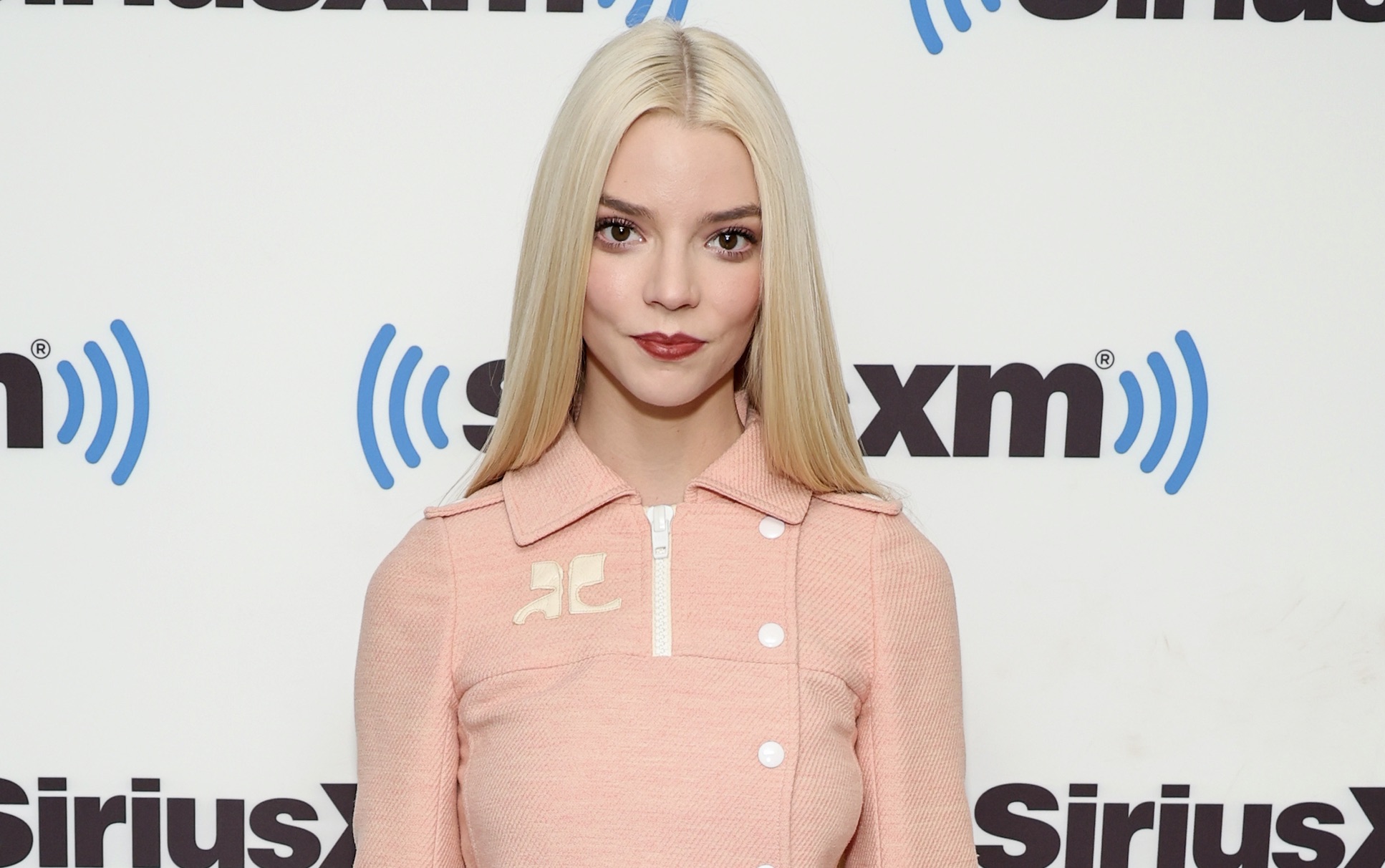 Anya Taylor-Joy has revealed that she was “the dirtiest” and “bloodiest” she’s ever been while filming the upcoming Mad Max spin-off Furiosa.

“I’ve been on a different planet for the last seven months,” Taylor-Joy told IndieWire during a recent interview.

“I think I need to sit down and attempt to try and digest what’s happened over the last seven months. But I’m incredibly, incredibly proud of it, and so proud of all of the people I got to work with, and just the amount of love and effort and work that went into it, I’m excited to see it.”

“Any time I get to be dirty or bloody and not perfectly prim and pretty, I’m just having a ball. That’s where I feel most comfortable. So yeah, Furiosa was definitely right up my street.”

Taylor-Joy went to reveal that she actually doesn’t know how to drive, despite her character being a skilled driver in both the first film and the upcoming prequel.

“Eventually, I will be in a place long enough to get a driver’s license and then I’ll be really happy, because then I can play. But in terms of first cars, I think I’m quite spoiled in the fact that they were built by the ‘Mad Max’ art department.”

Elsewhere, Taylor-Joy recently revealed that she turned down a Disney role so she could star in 2015’s The Witch.

In an interview with Harper’s Bazaar magazine, the actress shared that she received a job offer from the Disney Channel on the same day she landed the lead role in Robert Eggers’ fantasy horror.

“I remember it was the same day I got asked to be in a Disney Channel pilot, and it was so exciting to be offered anything at all that I ran around the house like a loon,” she said.