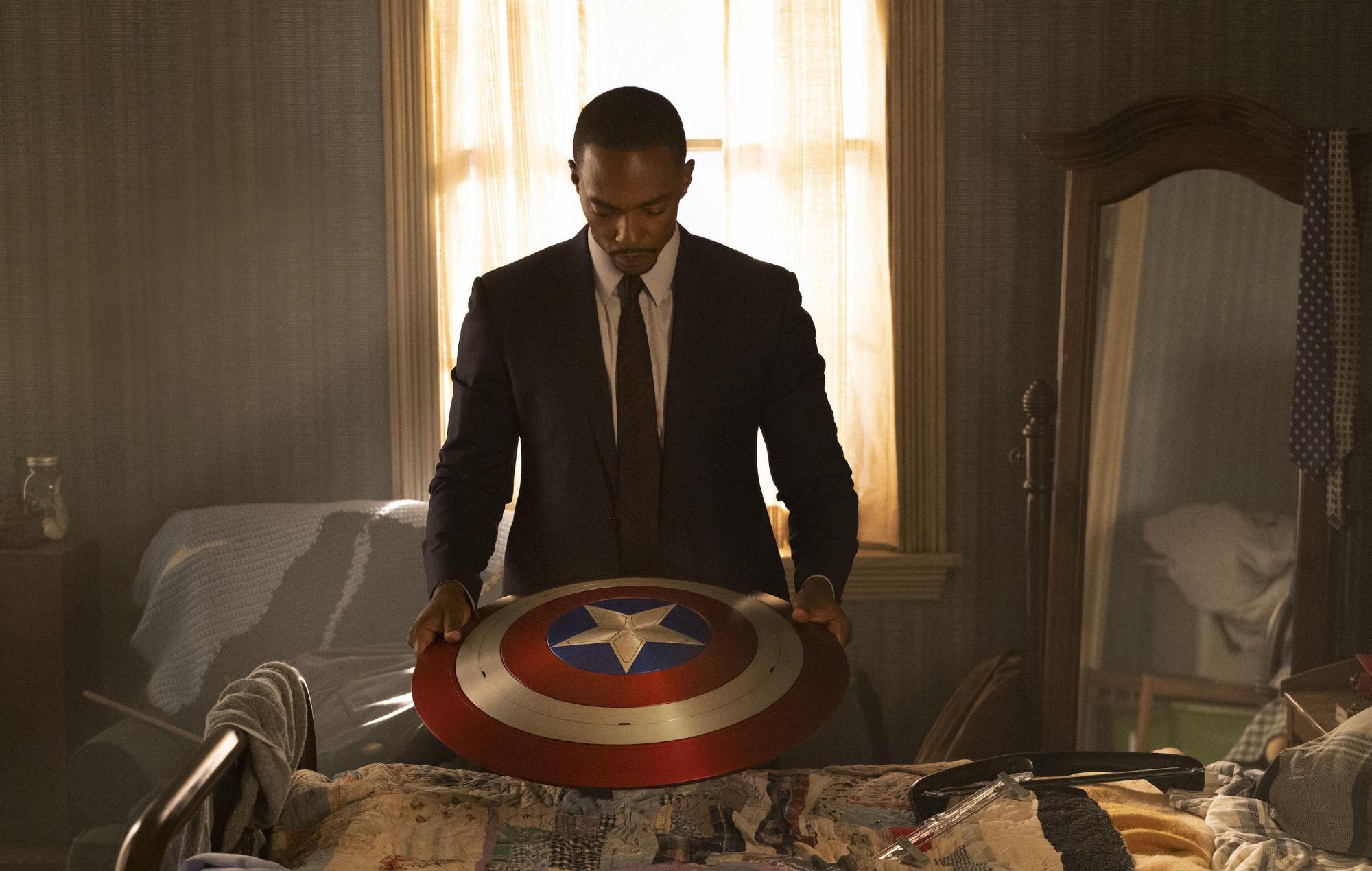 Anthony Mackie has said he agrees with Quentin Tarantino about Captain America in a resurfaced interview.

The actor, who plays The Falcon/Captain America in The Falcon And The Winter Soldier and the Marvel Cinematic Universe more broadly, spoke about the rise of Marvel in 2018 in a video that is now resurfacing.

Since many have criticised Quentin Tarantino for his recent comments about the MCU, it’s been pointed out that Mackie shared many of the same views at 2018’s Comic-Con in London, according to Yahoo! Movies.

Mackie continued: “It’s just a different time now. [Hollywood makes] movies for specific audiences as opposed to just making good movies. And that’s why people stopped going to the movies, because most of the movies suck.”

In an interview on the 2 Bears, 1 Cave podcast, Tarantino said Hollywood is lacking in movie stars because of the “Marvel-isation” of the industry.

“Part of the Marvel-isation of Hollywood is…you have all these actors who have become famous playing these characters,” Tarantino said.

“But they’re not movie stars. Right? Captain America is the star. Or Thor is the star. I mean, I’m not the first person to say that. I think that’s been said a zillion times…but it’s like, you know, it’s these franchise characters that become a star.”

Tarantino, who is known for directing films like Reservoir Dogs and Django Unchained, recently defended his use of the N-word in his projects.

God Of War Ragnarok: How To Beat Blatonn