Ant-Man 3 And The Marvels Swap Release Dates In 2023 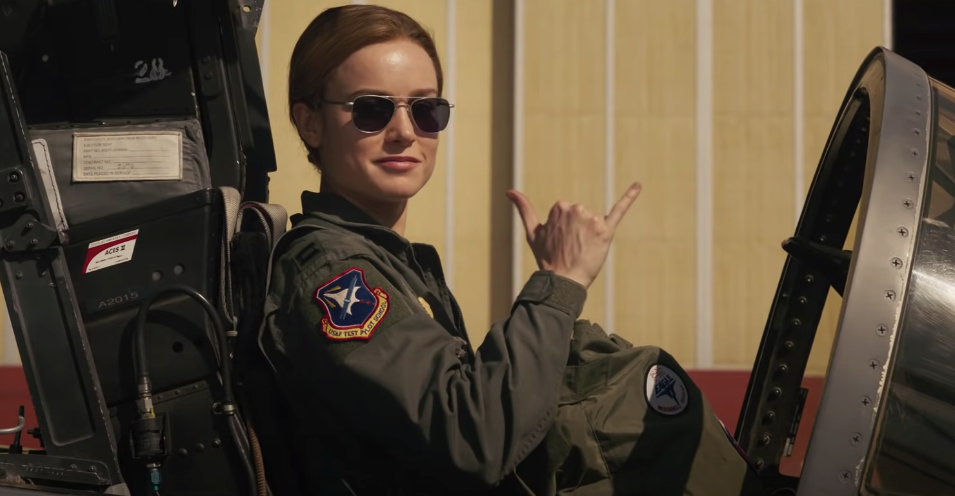 Marvel has announced new release dates for Ant-Man and the Wasp: Quantumania and The Marvels–the two films are swapping release dates.

Ant-Man and the Wasp: Quantumania is now scheduled for release on February 17, 2023, while The Marvels is moving to Ant-Man’s old date of July 28, 2023. According to Deadline, both films are “moving along very nicely,” but the Ant-Man sequel is further along, so Disney is opting to move up its release date.

Director Peyton Reed (Bring It On, Yes Man) returns to direct Quantumania, which is the third entry in the series. Ant-Man and Ant-Man and the Wasp combined for $1.14 billion at the box office. Paul Rudd, Evangeline Lilly, Michelle Pfeiffer, and Michael Douglas are all returning for Quantumania.

The next Marvel movie is Doctor Strange in the Multiverse of Madness, which releases on May 6. After that, Marvel will release Thor: Love and Thunder on July 8.