Amy Poehler says she’s “down” for ‘Parks and Recreation’ reboot 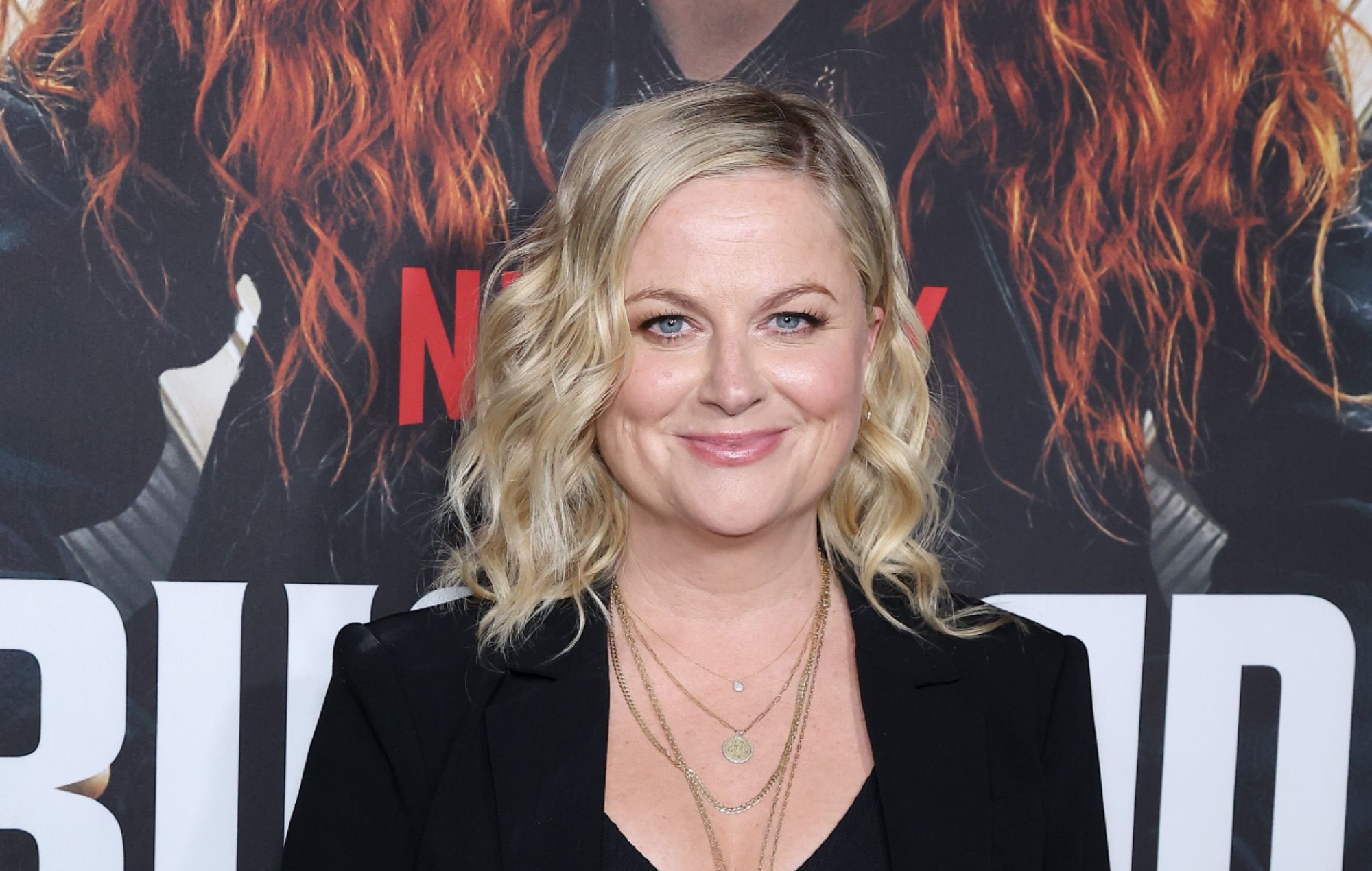 Amy Poehler has expressed interest in reprising her role of Leslie Knope in a potential reboot of Parks and Recreation.

Asked about the possibility of returning to the character at the season two premiere of Netflix’s Russian Doll, the actor said she’s “always standing by” for a revival of the sitcom.

“Anytime anybody gives me the word, and I’m down,” Poehler told People.

The cast reunited in 2019 to mark the show’s tenth anniversary at PaleyFest, where they discussed a potential revival of the series.

Speaking at the event, co-creator Michael Schur said: “I think that in the world we live in now, nothing is ever gone. I felt the show had an argument to make, and the argument was about teamwork and friendship. I don’t feel like we left anything on the table.

“I would never ever say never. The chance to do it again, should it arise, would be incredible, but we would only do it if we all felt like there was something compelling us to do it. If one single person said no, we wouldn’t do it.”

Since then, the cast also reunited over video chat in May 2020 to raise money for charity Feeding America.

Poehler is a co-creator of Netflix’s Russian Doll, alongside Natasha Lyonne and Leslye Headland. The first season, which aired in 2019, was nominated for four Emmys, including Outstanding Comedy Series.

In a four-star review of season two, NME wrote: “Russian Doll remains vital viewing. Once again we’re drawn into Nadia’s journey as she begins to ask big questions about herself and how closely she relates to her ancestors. Like the stacking dolls the show takes its name from, each time she lifts the lid on one, it reveals another set of dilemmas beneath.”

Minecraft Java Vs. Bedrock: Which Version Is Best For Playing Mojang’s Game?