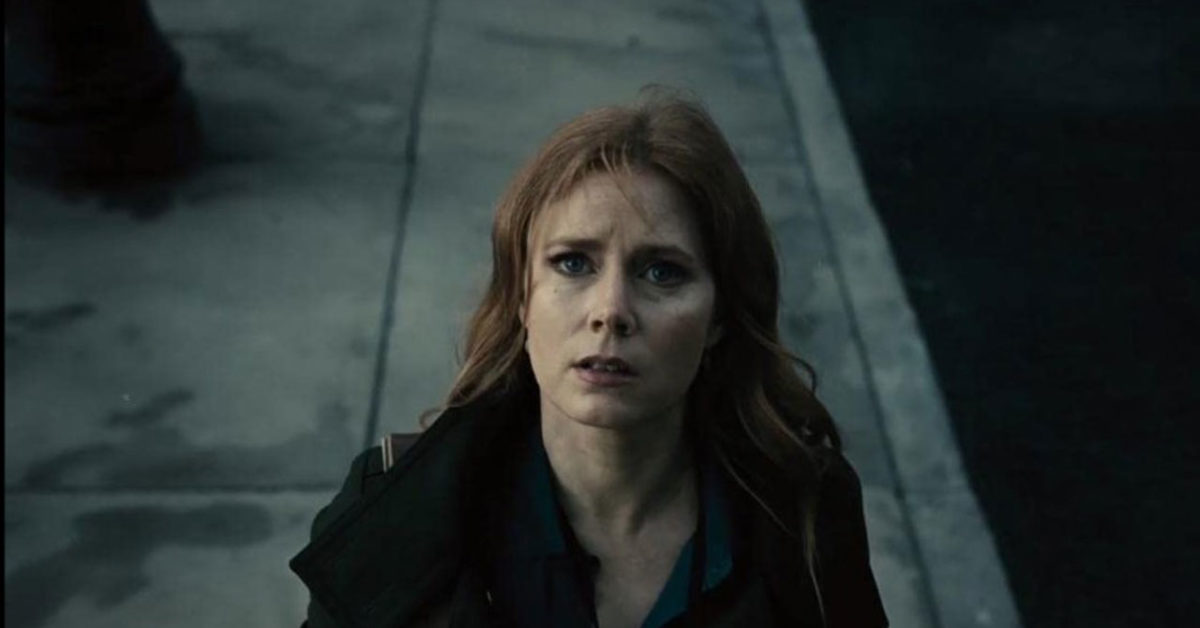 In light of Henry Cavill’s return as Superman in Black Adam’s post-credits cameo, curiosity naturally turned to Amy Adams, who plays Lois Lane in Warner Bros’ DC Extended Universe. The actress was approached by Variety at the Disenchanted premiere about the news of Cavill’s cameo and what it could mean for her character. “Isn’t it exciting?” Adams asked. “I’m thrilled for [Cavill]. He’s such a wonderful Superman, so I’m very excited for him.” When asked what it can mean for her character’s future, she’s played since 2013’s Man of Steel.

Will Amy Adams Return for Another Superman or Other DC Project?

“They haven’t spoken to me about it,” Adams said. “If it’s me, great. If it’s somebody else, the role of Lois has been filled by so many wonderful actresses in the past, so I’ll support whatever direction they go.” Superman returned to confront Black Adam (Dwayne Johnson) after a less-than-cordial remote interaction with Amanda Waller (Viola Davis). Cavill and Adams made their DCEU debuts in the 2013 Zack Snyder film and subsequently appeared in 2016’s Batman v Superman: Dawn of Justice and 2017’s Justice League, also with Snyder. While the director abandoned the project in 2017 to tend to a personal matter leaving Joss Whedon to complete the original film, WB poured millions to finish Snyder’s 2021 cut, caving to years of incessant fan outcry and demands.

Before Cavill’s October announcement, the actor appeared to be ready to move on from Superman as he skipped out on a planned cameo in 2019’s Shazam! with director David F. Sandberg using a stand-in and filmed the character from the neck down. The character also appeared as part of the Justice League, in the HBO Max series Peacemaker with Ezra Miller and Jason Momoa making the actual physical cameos as The Flash and Aquaman. Superman, Batman, and Wonder Woman appeared as silhouettes.

How to fix ‘We need permission to continue’ error in Battle.net