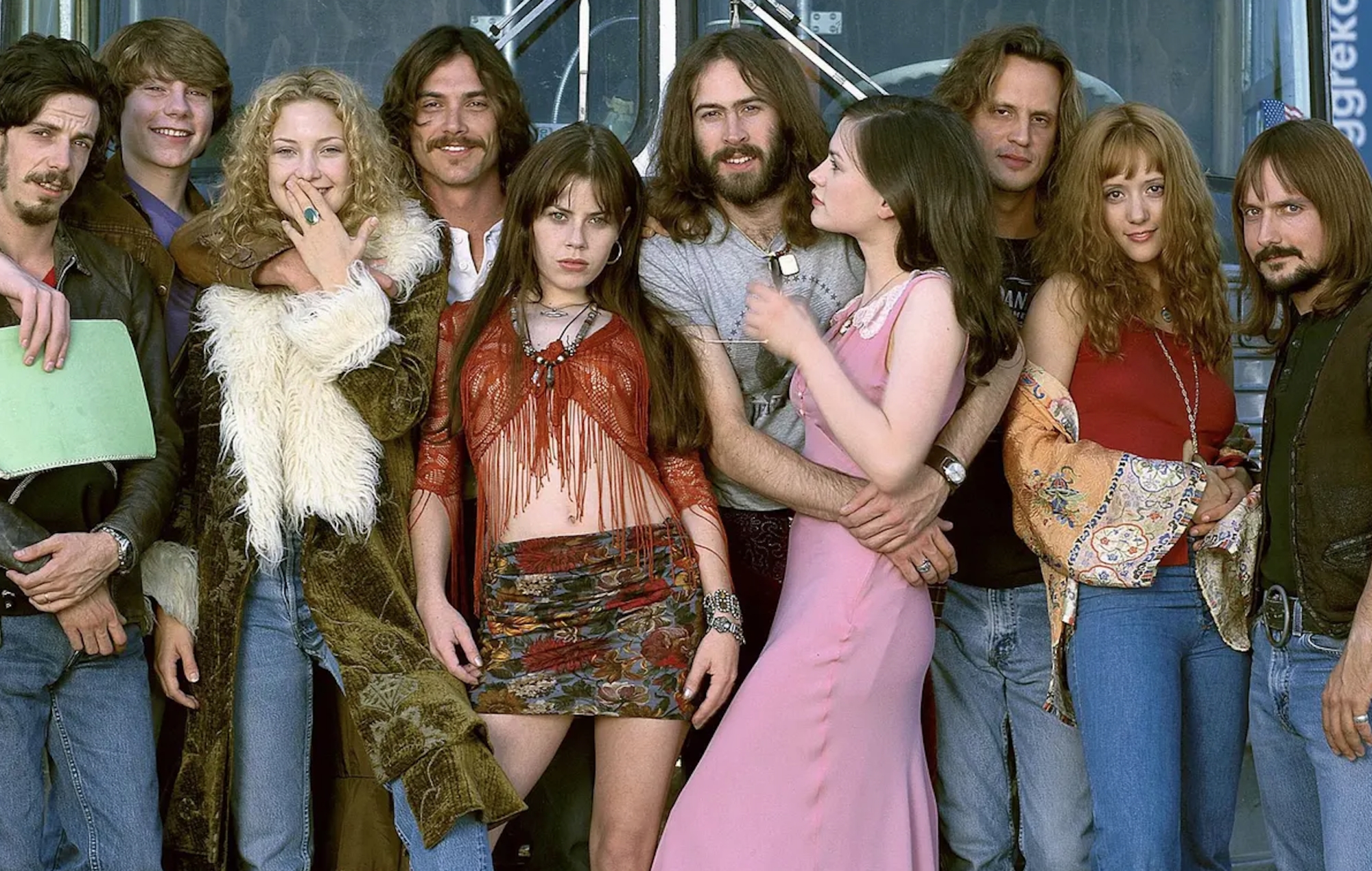 The musical adaptation of Cameron Crowe’s seminal rock film Almost Famous is headed to Broadway in 2022.

The 2001 coming-of-age film was based on Crowe’s own experiences in the early 1970s when he was a teenage music journalist for Rolling Stone, touring with rock bands Led Zeppelin, Eagles, and Lynyrd Skynyrd. Crowe won the Academy Award for Best Original Screenplay.

The filmmaker announced back in 2018 that he had started work on adapting the movie into a musical. He revealed that he was penning the music with Tom Kitt, who is known for his work on Green Day‘s American Idiot musical.

Crowe teased fans at the time by posting a short video on Twitter where the camera pans from Kitt playing the piano to a production board filled with post-it notes laying out the different scenes, including ‘Stillwater sound check’.

The show’s Twitter profile has now updated its bio to read: “It’s all happening…Broadway 2022 #AlmostFamous”

Upon its release more than two decades ago, Almost Famous earned many awards and nominations, including four Oscar nods, a Grammy Award for Best Compilations Soundtrack Album for a Motion Picture, Television, or Other Media and two Golden Globes for Best Motion Picture – Musical or Comedy and a Best Supporting Actress win for Kate Hudson.

The film’s soundtrack was reissued last year as a mammoth boxset made up of 102 tracks, with various configurations available.

Unreleased songs on the reissue include a cast rendition of Elton John‘s ‘Tiny Dancer’, and a remix and edit of The Who’s ‘Amazing Journey / Sparks’ as arranged by director Cameron Crowe. Nancy Wilson’s original score was also featured, along with 14 outtakes.