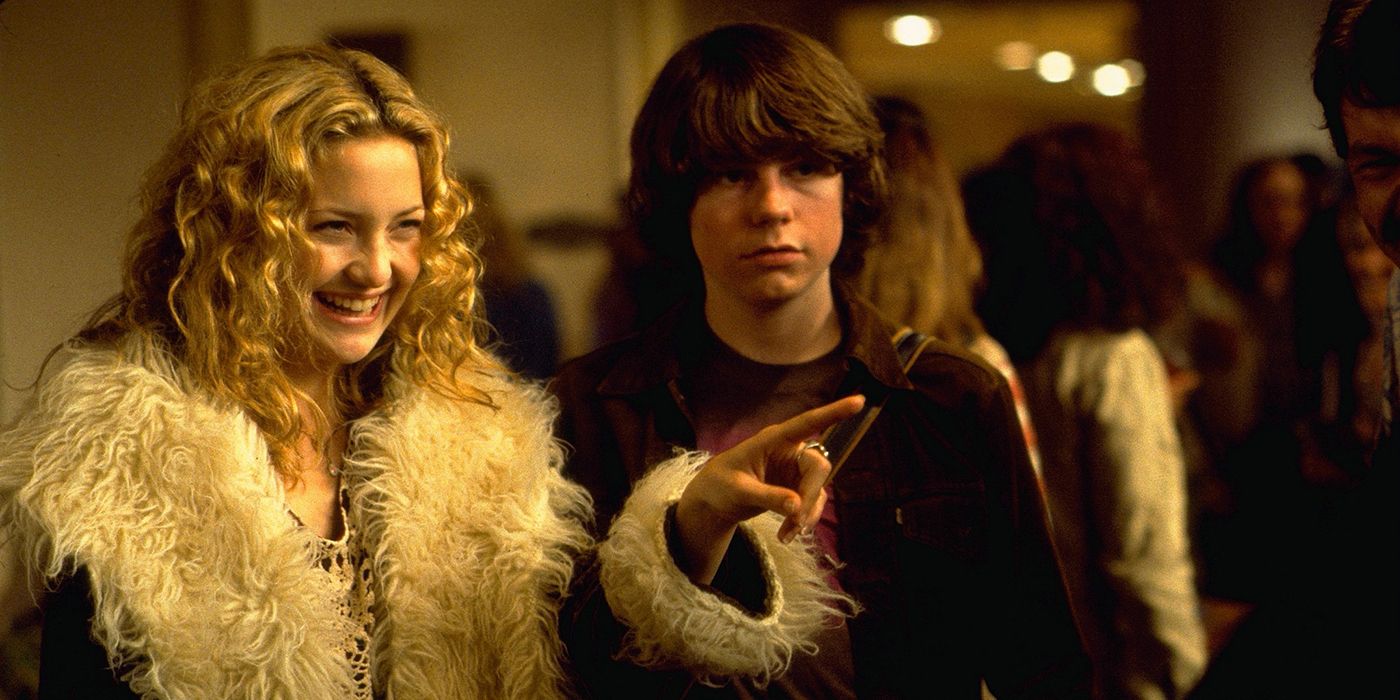 Deadline has reported that a musical Broadway adaptation of Cameron Crowe’s hit 2000s comedy-drama Almost Famous is set to hit the stage in Fall 2022.

The project has been in development since 2018 and will follow the same story as the original film and book, also written by Crowe, based on the director’s younger days as a promising writer for Rolling Stone Magazine, as he accompanies an up-and-coming band on tour for a big story. The musical will feature music and lyrics by Crowe and Tom Kitt, with Jeremy Herrin in charge of directing.

Crowe released an original musical adaptation of his hit film at the Old Globe in San Diego in Fall 2019, which also featured Crowe, Kitt, and Herrin on the crew, and featured updated lyrics and songs. However, the Broadway release will expand that by adding even more original music and lyrics. The original film included a variety of classic hits, such as Every Picture Tells a Story by Rob Stewart, That’s The Way by Led Zeppelin, Simple Man by Lynyrd Skynyrd, and many more.

Almost Famous found massive success upon its release in 2000, so it’s not surprising to see its second musical release being right around the corner, and on Broadway at that. The film starred several big names, such as Kate Hudson, Billy Crudup, Patrick Fugit, Jason Lee, Zoey Deschanel, and Michael Angarano. The movie featured a young Crowe-based character named William as he travels on the road with the fictional rock band Stillwater, partly based on popular bands of the time such as The Allman Brothers, Poco, and The Eagles. It is widely considered a classic and easily one of Crowe’s most successful film as a director to date. Other popular films of his include the director’s 1989 film debut Say Anything starring John Cusack, and 1996’s Jerry Maguire starring Tom Cruise which also found big success upon their releases.

Although casting for the musical and other details has yet to be announced, the Almost Famous Twitter account has changed its bio to, “It’s all happening…Broadway 2022 #AlmostFamous”, and with Spring coming to an end, it’s almost certain we’ll end up with a fall release for the musical. Be sure to keep up with Collider for more information.

‘Legends of Tomorrow’ Ending After 7 Seasons on The CW

How to add friends in Bloodhunt