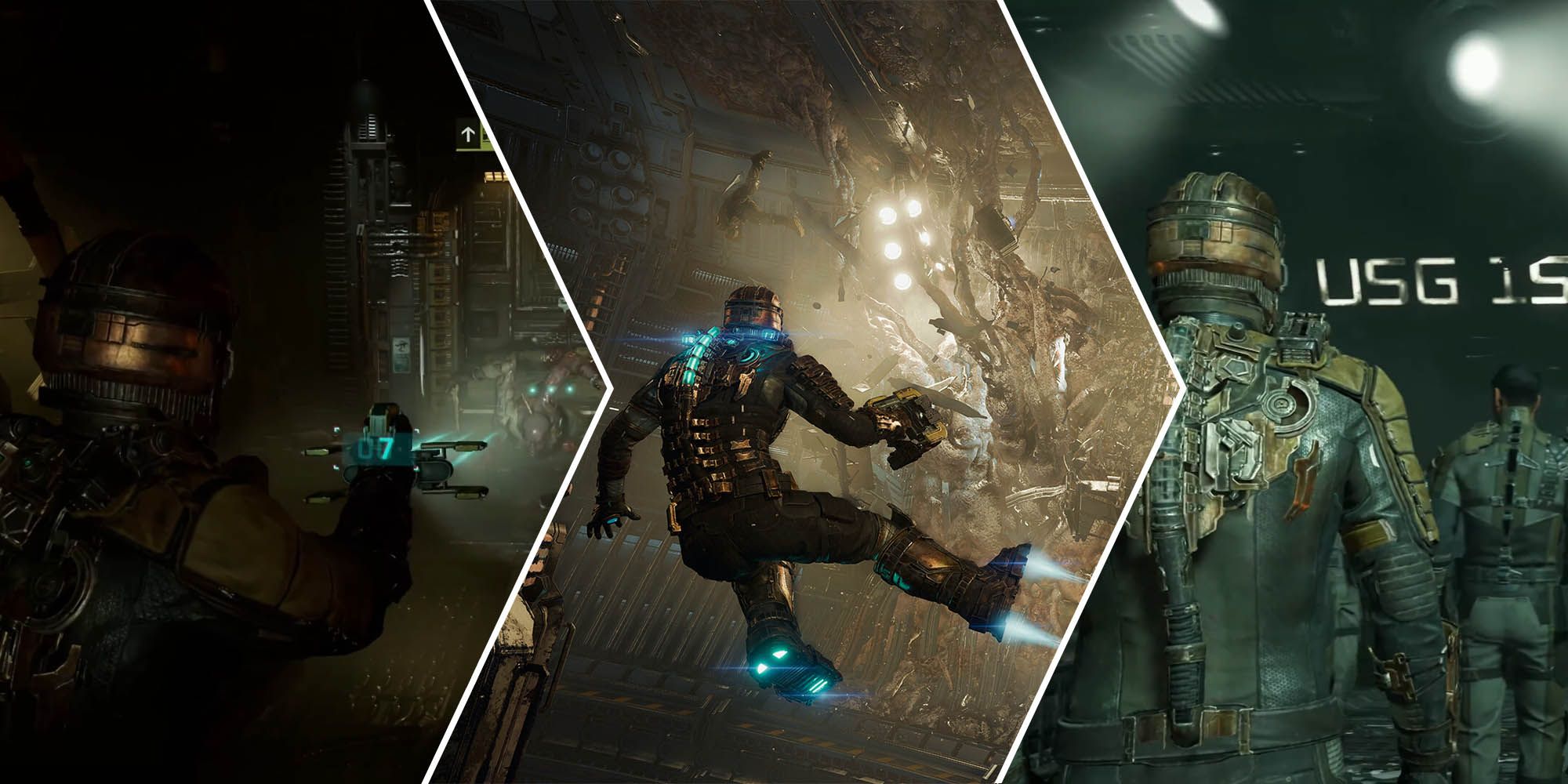 The hotly-anticipated remake of the survival horror title offers a both visually and technically enhanced experience set aboard the USG Ishimura, a massive planet cracker-class ship plagued by a horrifying disaster. The remake comes with improved visuals that catch the eye within the first few seconds of the gameplay. Unlike the original, Dead Space Remake also offers a relatively longer opening scene that shows the team arriving at the flight lounge of the game.

While it is possible to notice the creative liberties taken by EA Motive in design and atmosphere, Dead Space Remake does look incredibly faithful to the original title in most aspects. From the iconic death scene of the crewmate to the claw engagement mission, the upcoming game fully recreates the original experience, which will offer seamless gameplay without loading screens, too.

Another crucial aspect of the anticipated survival horror is related to the protagonist, Isaac Clarke. The modern version of the game changes how players perceive the brave engineer. Unlike the original, EA Motive introduces a voice for Clarke, which allows him to comment on the events as he unravels the dark mysteries within the USG Ishimura. Fans of the survival horror trilogy are no strangers to hearing Isaac’s voice, though, as the character did receive a voice in Dead Space 2 and Dead Space 3. Alongside this big change, Dead Space Remake will also be coming with a myriad of new improvements laying a foundation for a new yet familiar experience.

EA announced the title back in July 2021 and handed the project to EA Motive. The creators of the original title, on the other hand, founded Striking Distance Studios and launched The Callisto Protocol on December 2nd, a spiritual successor to the original Dead Space. Therefore, the recent resurgence in the survival horror genre has witnessed a rather interesting event where the minds behind a cult-classic title have become a rival to the remake of their 15-year-old work.

The reimagined version of the classic survival-horror game will land on PlayStation 5, Xbox Series X|S on January 23, 2022.

NEXT: Great Classic Horror Games Everyone Should Play At Least Once