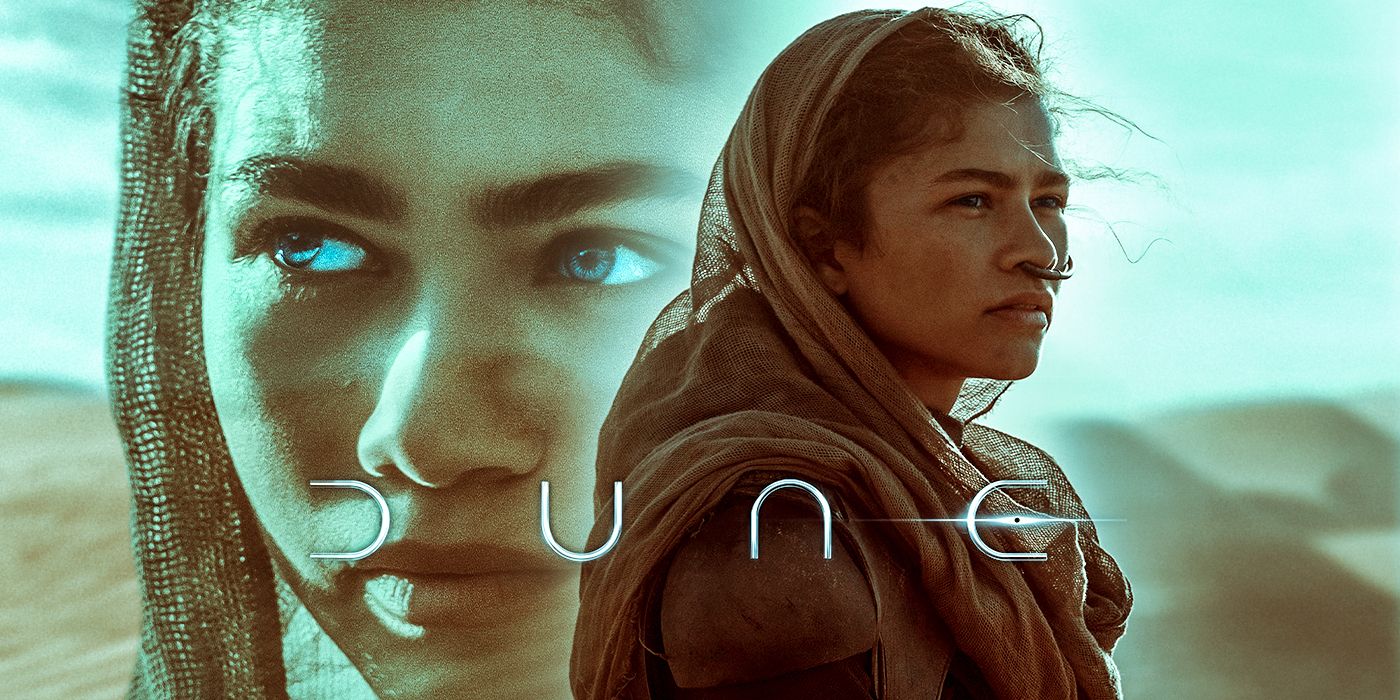 Production on Dune: Part Two is well underway, having kicked off back in July. Filming for the highly anticipated sequel is expected to take place in a variety of locations including Budapest, Jordan, and Italy. Yesterday, Zendaya shared a behind-the-scenes look on location in Abu Dhabi. The actress shared a sneak peek on her Instagram story showing the picturesque sunset on Arrakis. Arrakis, a fictional desert world, is an important part of the movie because of its spice, the greatest treasure in the Dune universe. The harsh planet is the home of Zendaya’s character, a Fremen named Chani Kynes.

Filming of the sequel began in July this year in Budapest, Hungary. There have also been pre-shooting productions at the Brion tomb designed by architect Carlo Scarpa at Altivole, Italy. The first Dune movie grossed $401 million at the worldwide box office in spite of being one of the first movies to open cinemas after the pandemic. It won Oscar awards for cinematography, editing, visual effects, production design, soundtrack, and sound. It was also nominated for the Best Picture Award. The sequel was immediately green-lit in the wake of Dune‘s success.

Zendaya and the team are now deep into the production in the sandy landscape once again. Her role in the first movie was a small supporting role but she’s set become a co-protagonist in Dune: Part Two. Lead actor Timothee Chalamet told Variety, “Zendaya will now bring in greater abundance what she brought to the first one — which was incredible.”

Dune: Part Two is set to be released in theaters on November 2, 2023. Check out the trailer for Dune down below along with the image from Zendaya’s Instagram.

This follow-up film will explore the mythic journey of Paul Atreides as he unites with Chani and the Fremen while on a warpath of revenge against the conspirators who destroyed his family. Facing a choice between the love of his life and the fate of the known universe, he endeavors to prevent a terrible future only he can foresee.