Since the release of Zack Snyder’s Justice League, certain areas of the fandom have been clamoring for him to helm every aspect of the DCEU in whatever form its fragmented world will continue to exist going forward. In fact, a new fan trailer has now imagined how a version of The Batman overseen by Snyder and featuring Ben Affleck’s take on the Dark Knight might look.

Unlike many such speculative videos that have to repurpose several films into a chimeric edit to realize their intent, there’s already a wealth of relevant footage from which to draw, with the promo utilizing multiple shots of Affleck in and out of the suit to build the solo outing he never received.

As an antagonist, as well as similarly granting glimpses of Joe Manganiello’s Deathstroke, the trailer casts Sir Ben Kingsley as Hugo Strange by way of splicing in some footage from Shutter Island, the psychological thriller’s emphasis on gaslighting and questionable mental hospital treatments mirroring the villain’s popular interpretation as a director at Arkham Asylum. Additionally, a brief shot of Ruby Rose from Batwoman represents Snyder’s original plan to draft in Batgirl.

However, despite the ready-made material, the trailer is lacking a few aspects that round out the quintessential Zack Snyder experience, such as excessive slow motion, jarring messianic imagery, and a wholly inappropriate use of Leonard Cohen’s “Hallelujah” to soundtrack the action.

Of course, despite what fans are demanding in ever-louder voices, it’s highly unlikely that #RestoreTheSnyderVerse will ever come to anything. Besides, the actual version of The Batman that we’re set to receive actually looks pretty good, so it’s rather premature to imagine an alternative form of something before we’ve even seen what it’s supposed to replace. Every Major Spider-Man: No Way Home Rumor (And How Likely They Are To Be True) 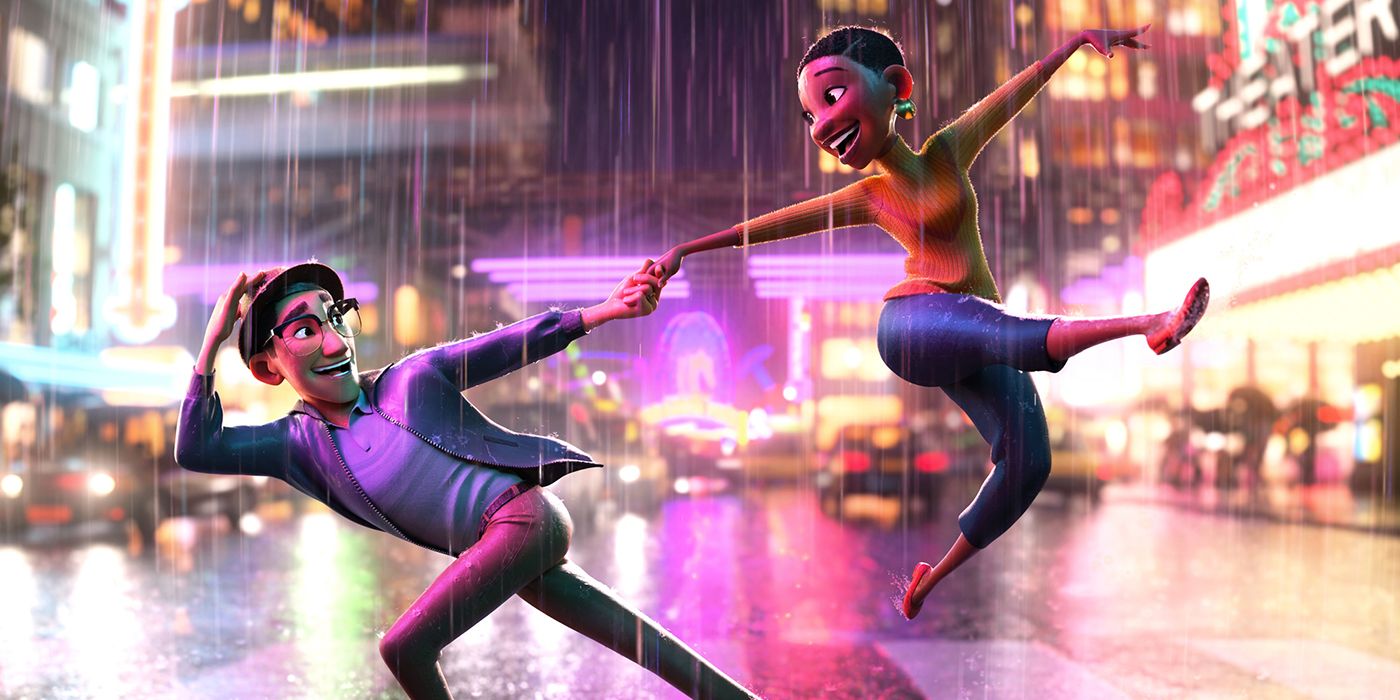