Yvette Brown “knows nothing” about the ‘Community’ movie 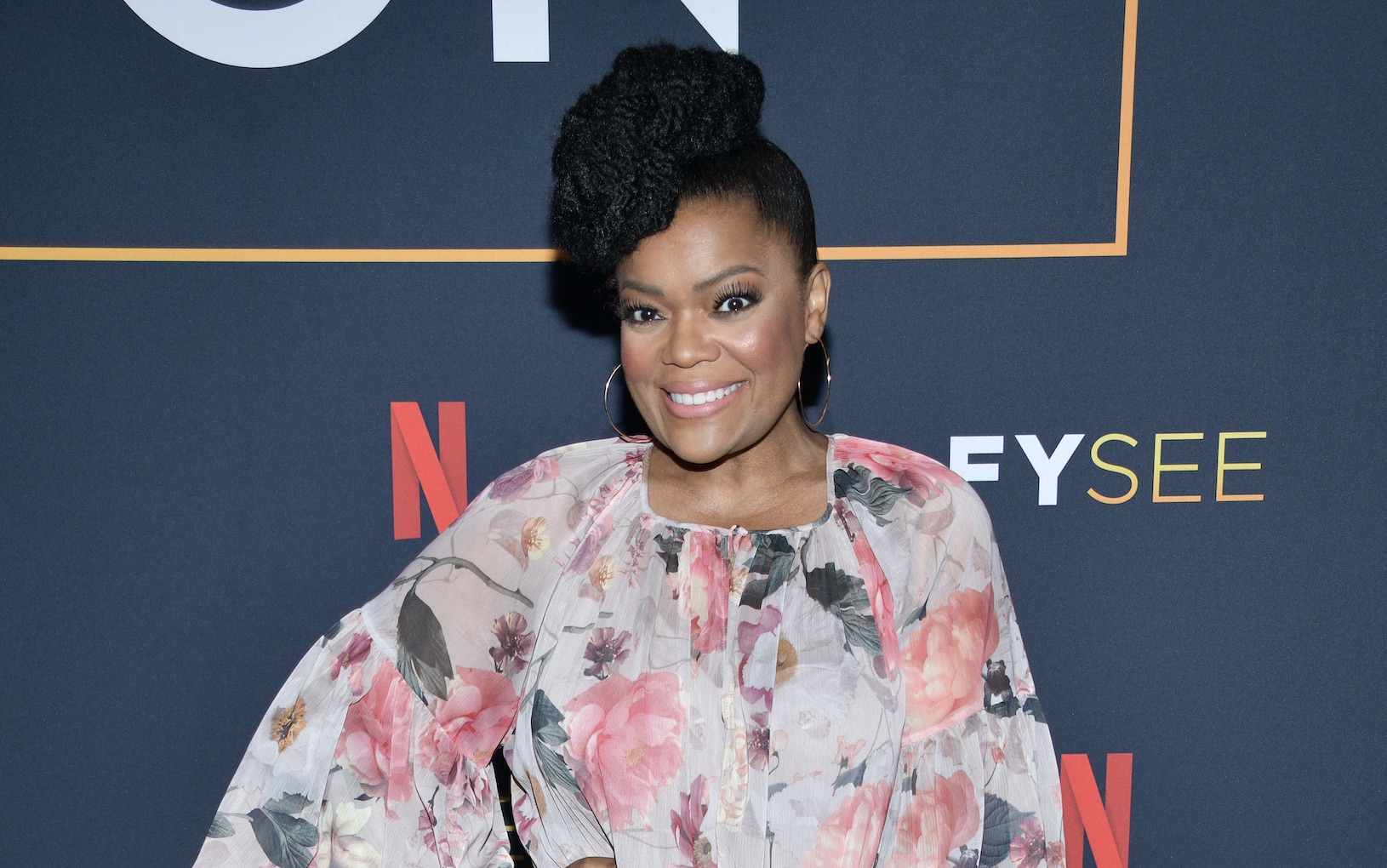 Yvette Brown has cast further doubt over her involvement in the upcoming Community movie.

A feature-length spin-off of the hit sitcom was officially confirmed in September, seven years after the NBC series came to an end.

The actress, who played Shirley Bennett in the series, has now cast even further doubt with her latest comments.

“I don’t know anything about the movie – I literally know nothing,” Brown told Variety on Wednesday (16 November).

Yvette Nicole Brown says she doesn’t know anything about the #Community movie. pic.twitter.com/iDkDEFwOM2

Doubts were previously raised about Glover’s involvement in the film, since the initial announcement of the spin-off didn’t mention the actor.

However, Harmon later confirmed that he would indeed be joining the cast for the new project.

“For lack of a better word, there was a ball fumbled… [Glover] is down to clown,” Harmon told Variety. “Man, I would not want to think about making [the movie] without Donald.”

Chevy Chase, who left the comedy series after its fourth season, will not be returning for the film.

Last month, McHale said he “cried like a baby” after reading the script. “I’m not kidding, so you know that I’m sarcastic about about literally fucking everything but um, there will be tears,” he told TheWrap.

“We did that table read during the pandemic and I cried like a baby afterwards and I’m not joking.”

What Was The Best Wii U Launch Game?

The ’90s Nine: DC’s Most Enduring Characters From its Wildest Decade