Yellowjackets Just Cast A Surprise Adult Survivor, And The Actor Is Perfect 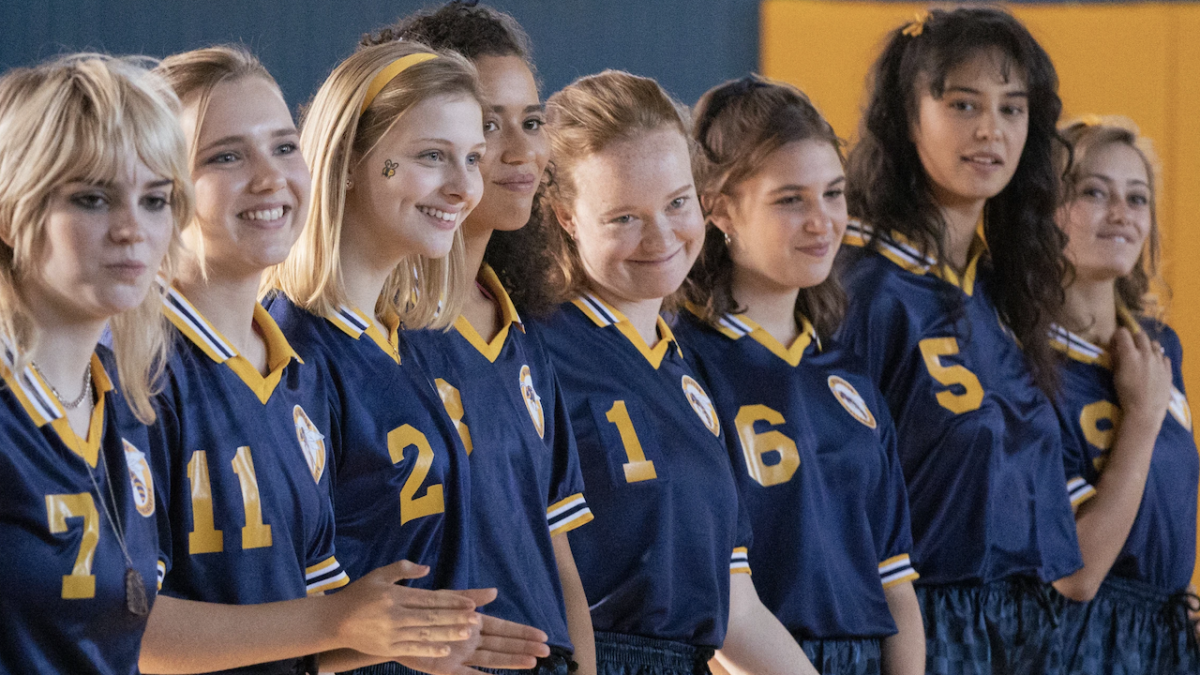 While there’s no shortage of premium TV content to enjoy, a few new titles have become critically acclaimed sensations over the past year. Showtime’s drama series (which almost went to HBO) Yellowjackets is in that category, thanks to its thrilling mystery and outstanding cast of actors. Yellowjackets just cast a surprise adult survivor for Season 2, and the actor is perfect.

Yellowjackets has two leadings casts: one ensemble plays the the titular team as they attempt to survive in the Canadian wilderness back in 1996, while the other play the survivors as adults in the present day. There are some icons of screen in the latter group, and now another is joining in on the fun. Six Feet Under and Servant actress Lauren Ambrose is playing an adult version of Van.

This thrilling update is sure to turn a few heads, as it seemingly confirms that Liv Hewson’s character ends up surviving her time in the woods. Lauren Ambrose is a stellar talent to join the cast, and it should be fascinating to see her play alongside the likes of Cristina Ricci, Juliette Lewis, and Melanie Lynskey (who has been honest about the body shaming she’s experienced since the show aired). Ambrose will be a series regular for Season 2 of Yellowjackets, while Hewson also got a promotion and will go from guest star to series regular.

There’s no telling what Lauren Ambrose will bring to the role of adult Van, but we’ve seen the character have a really rough go so far while trying to survive in the woods. In Season 1 she survived the plane crash, a devastating wolf attack, and nearly burning to death twice. And that’s not even taking into account the future ritual cannibalism that’s coming down the line in Yellowjackets. As such, Van should be rocking some serious physical and emotional scars from her time in the woods.

While the first season of Yellowjackets only feature a handful of survivors in the present day, it became clear that more members of the team were out there. Fans have had a great time theorizing about what happened in the woods, and which survivors we might meet as adults. And now we know exactly who will be sharing the role of Van with Liv Hewson.

But now that we know who will be adult Van, that leaves fans further wondering who might play another adult character: Lottie. Actress Courtney Eaton played the Yellowjacket team member in the flashback timeline, with the finale of Season 1 revealing that she did indeed survive the woods. Fans have been debating who might be playing her, so hopefully some concrete information will come sooner rather than later.

It’s currently unclear exactly when Yellowjackets will return to Showtime for Season 2, but clearly work is being done on the Emmy nominated TV series. In the meantime, check out the summer premiere list to plan your next. binge watch.