Yaoyao, a 4-star Dendro character in Genshin Impact, brings some added utility to your squad. Not only does she provide much-needed Dendro reactions, but she can also heal. Here’s our Genshin Impact Yaoyao best team comps guide to help you with the ideal characters to have in your party.

Note: For more information about the game, check out our Genshin Impact guides and features hub. Likewise, you can take a look at our main build guide for Yaoyao.

Before we discuss the best Yaoyao team comps in Genshin Impact, lets talk about the viability of her kit:

In essence, Yaoyao’s importance is predicated on the fact that she can trigger Dendro reactions, all while healing your teammates. This opens up additional possibilities since you won’t rely too much on characters like Kuki Shinobu or Kokomi. Just remember that her skill is mostly for off-field application, but her burst requires her to stay on the field for several seconds so the Adeptal Legacy state doesn’t get cleared prematurely.

Given the above, one of Yaoyao’s best team comps in Genshin Impact relies on Aggravate, which means using her Dendro capabilities and Electro hits from other squadmates:

This one requires Dendro and Hydro to create Bloom, followed by an Electro hit for Hyperbloom:

This is primarily for those who use Nilou in their squad: 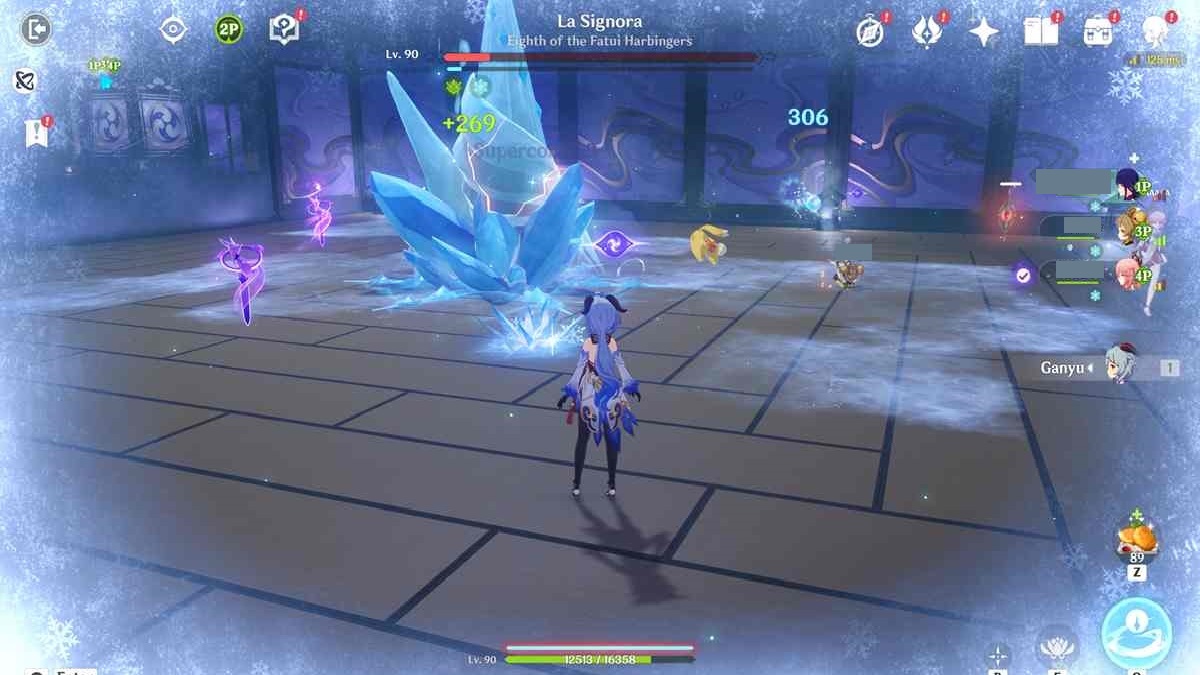 Chinese RPG Souls of Chronos To Release Next Month Worldwide