Xiaomi, the Chinese consumer electronics company, is soon expected to launch the Redmi K40 smartphone series in its home country. Ahead of the launch, the company has reportedly been revealing information about the smartphone series.
According to a report by GSMarena, the company has revealed that both the Redmi K40 and Redmi K40 Pro are going to be backed by a 4520mAh battery.
Besides this, Xiaomi has also given a sneak peek at the Damascus steel edition of the device. As per the images that have been shared, the handset has a blade back pattern on the back.

Damascus steel knives are said to be sharp cutting blades and the company has reportedly chosen them to represent the speed of the Redmi K40 lineup.
The Redmi K40 series is expected to offer two smartphones — Redmi K40 and Redmi K40 Pro. At least one of the two is expected to be powered by Qualcomm Snapdragon 888 SoC.
The two models are likely to house an OLED display and one of them is expected to offer a 120Hz refresh rate. These displays have been touted to house a punch-hole camera setup for the front camera sensor. Online reports add that the size of the punch hole camera is going to be 2mm wide, which could be the smallest in the world.
Xiaomi Redmi K40 smartphones will be launched on February 25. 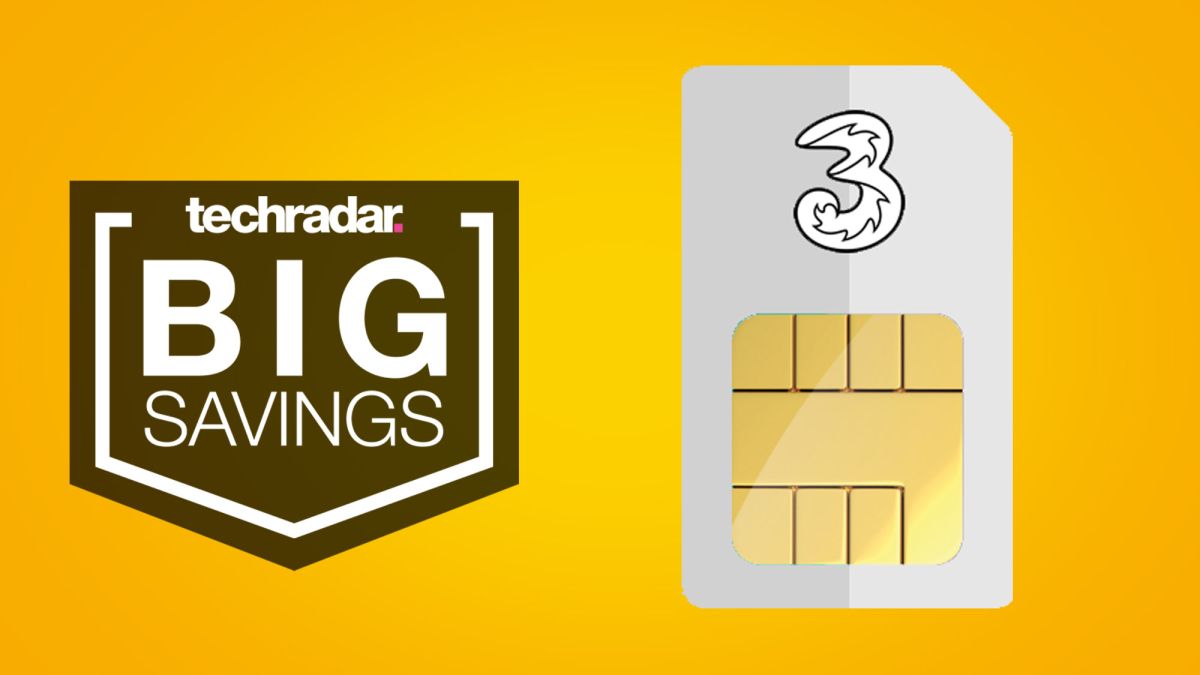 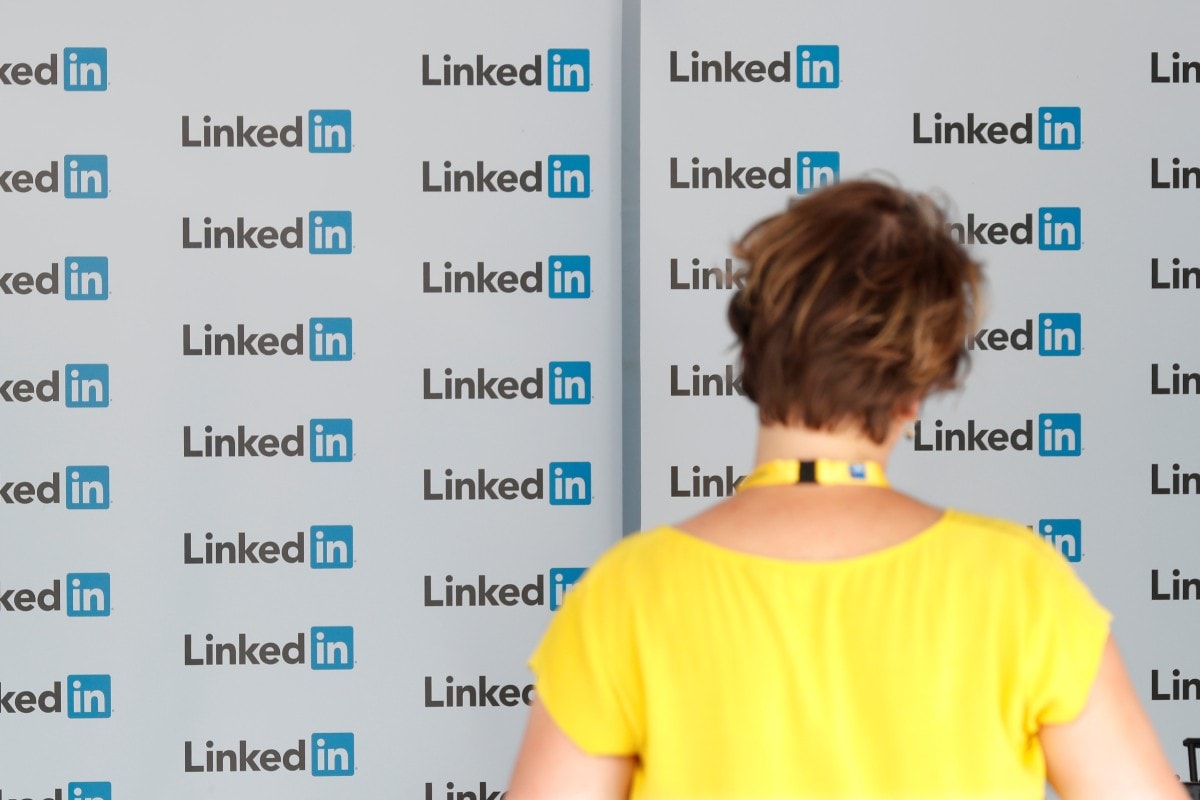 Samsung One UI 3.1 update brings select features from the Galaxy S21 to these smartphones 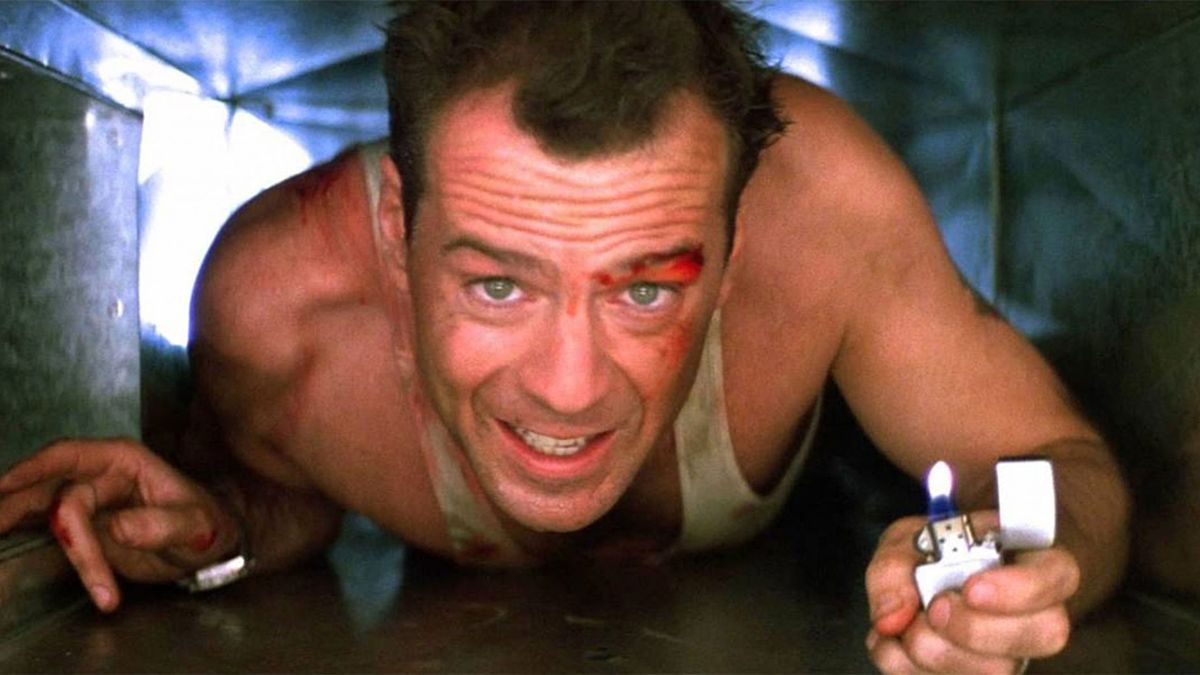