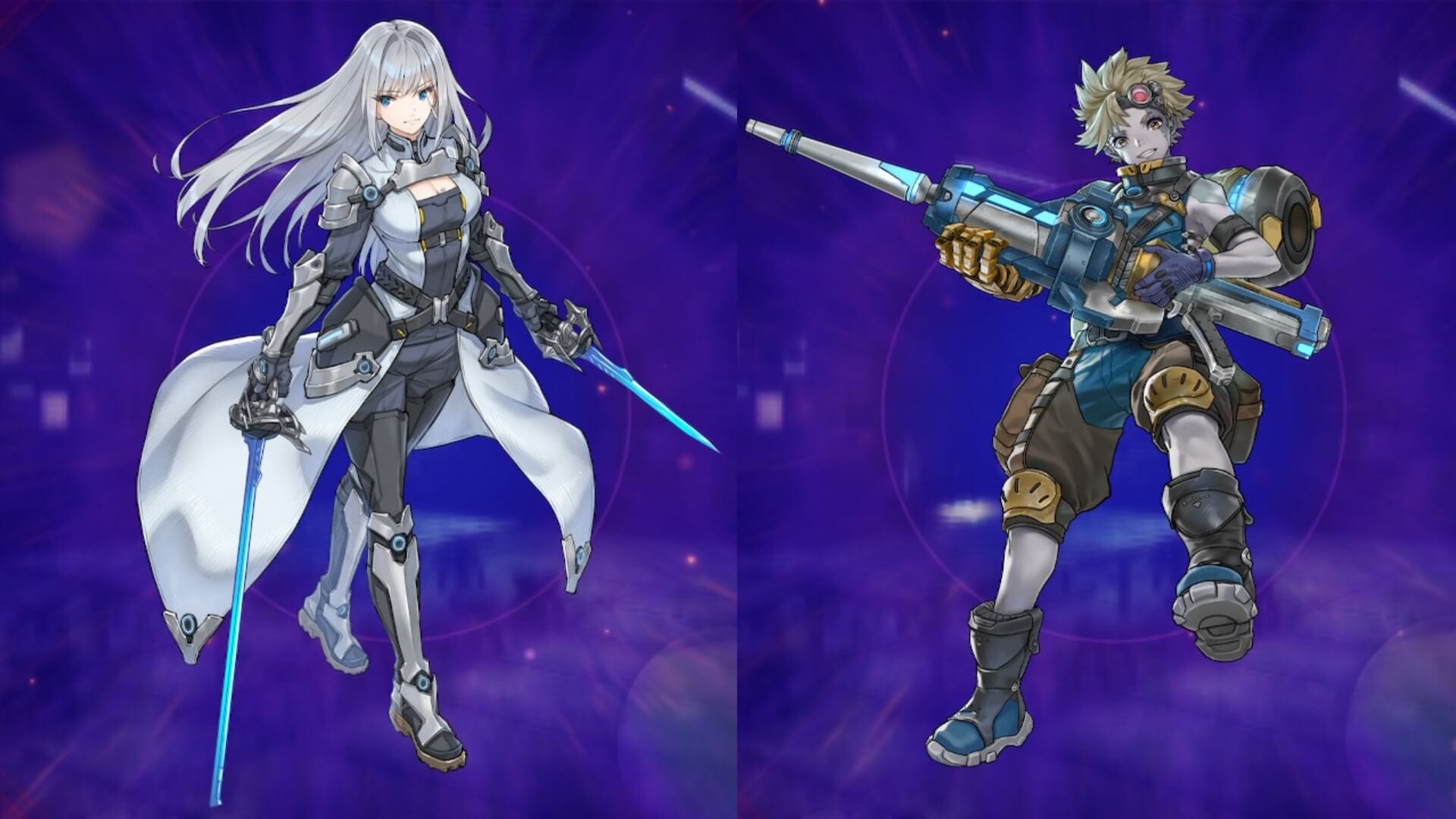 There are a lot of systems that make up Xenoblade Chronicles 3, with its many classes standing front and centre. While you’ll start with a few, your repertoire of potential class choices expands as you meet new heroes. In our Xenoblade Chronicles 3 Hero and Class Unlock Guide, we’ll detail the intricacies of these mechanics, along with how to complete your roster of both.

Xenoblade Chronicles 3’s Heroes act as a 7th party member, and they differ in a few key ways from the main cast. For starters, they cannot be controlled directly or make use of class switching. Additionally, the only way you can customise their abilities in the party menu is by equipping different Arts — without class switching, they are unable to learn Master or Fusion Arts. While customisation is limited, Heroes gain access to new gear and better gems automatically as they level up.

To unlock Heroes, you must clear their specific quests (marked with a yellow “!” icon). Some of these will be mandatory as part of the main story, while others must instead be found throughout the world. Undiscovered Hero Quests can be found at “?” markers on the map, though this marker is also used for other non-Hero quests and events.

Completing a Hero Quest will (usually) add that Hero to your roster, while also granting 1 main character their class. For others to learn this class, you must either have the Hero stay in your party, or have someone equip the class you want others to learn. This process can be sped up by having multiple characters equip the same class at once.

Each main character has their own ranking with each class, ranging from D at the lowest, all the way to S. This ranking determines how fast a class can be unlocked and ranked up. It doesn’t have an effect on how well the character can use it — a D rank for a class will still grant all the same stats and abilities as someone else with an S rank.

Note: This is a guide in-progress, currently covering up to Chapter 4.