It’s no secret that it’s hard to find PlayStation 5 and Xbox Series X consoles at the moment. While the frenzy to obtain these new consoles may have calmed slightly, they’re still restocked with little warning and tend sell out very quickly. It’s difficult to predict when the next restock for these consoles is likely to happen, but looking at previous restock dates for certain retailers might indicate when those retailers are likely to restock next.

We see something similar with Best Buy’s restock trend for the Xbox Series X: from February 26th on, Best Buy restocked the Xbox Series X each Friday with the sole exception of March 12th. While the Xbox Series X restocks haven’t been quite as consistent as its PlayStation 5 restocks, there are still enough Friday stock drops in Best Buy’s history to suggest a trend.

So, what does this mean? While there are never any guarantees when it comes to console restocks, it could mean that we’ll see Best Buy restock the PlayStation 5 and Xbox Series X tomorrow, April 2nd. If you’re looking for one of these consoles, it could be worth checking out Best Buy tomorrow to see if a restock happens. Best Buy typically restocks these consoles in the late morning/early afternoon – usually between 11 AM Eastern and 1 PM Eastern – but restocks have happened as late as 4 PM Eastern in the past too.

Again, we can’t say for certain that Best Buy is restocking these consoles tomorrow, but in the event that the company’s restock history is indicative of the future, we would expect Best Buy to have both consoles on hand tomorrow. We’ll keep an eye on the situation and let you know if a restock does happen, so stay tuned for more. 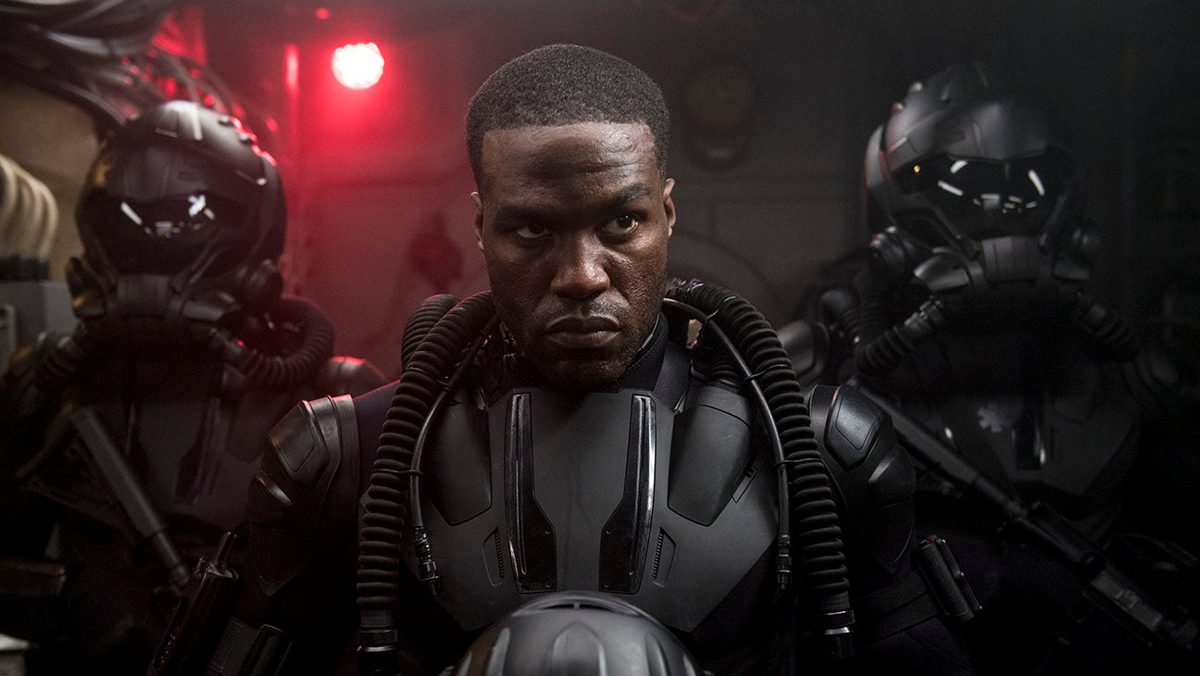 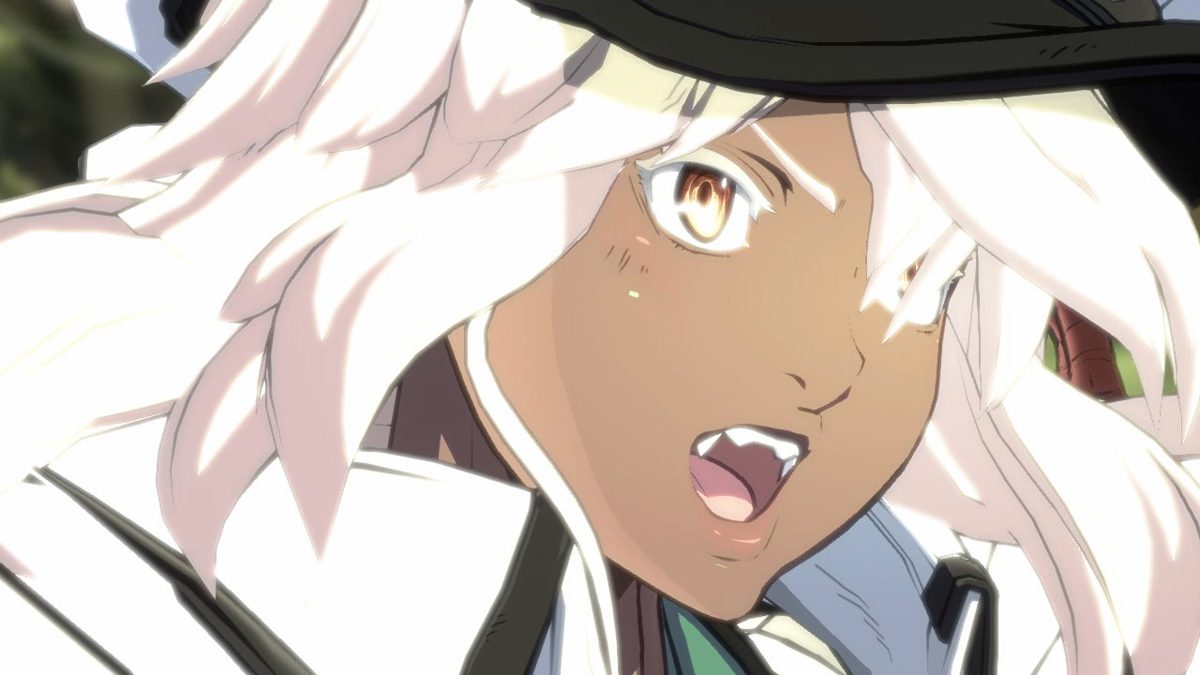