A new update is going out to Xbox Series X and S users today that’s adding some quality-of-life upgrades to various aspects of the consoles, including the Quick Resume feature.

Jonathan Hildebrant, Director of Program Management at Xbox Experiences, broke down the new update in an Xbox blog post. A big part of it is improvements to Quick Resume, which will have faster load times and improved reliability, as well as tags for Quick Resume-capable games and a group that can aggregate all your Quick Resume-saved games into one area.

The Xbox team is also adding passthrough audio for certain media apps, for those who use external sound systems, and a new dynamic background.

Quick Resume has been a big feature for Xbox, allowing users to flip between games quickly rather than close one app and open another. It sounds like it’s been a real hit for those who went with Xbox this generation, and it’s nice to see them continue to build it up.

Read original article here
Denial of responsibility! GamersGrade is an automatic aggregator of the all world’s media. In each content, the hyperlink to the primary source is specified. All trademarks belong to their rightful owners, all materials to their authors. If you are the owner of the content and do not want us to publish your materials, please contact us by email – [email protected] The content will be deleted within 24 hours.
Tags
Destructoid game reviews gaming news Microsoft Quick Resume video game xbox Xbox Series S Xbox Series X 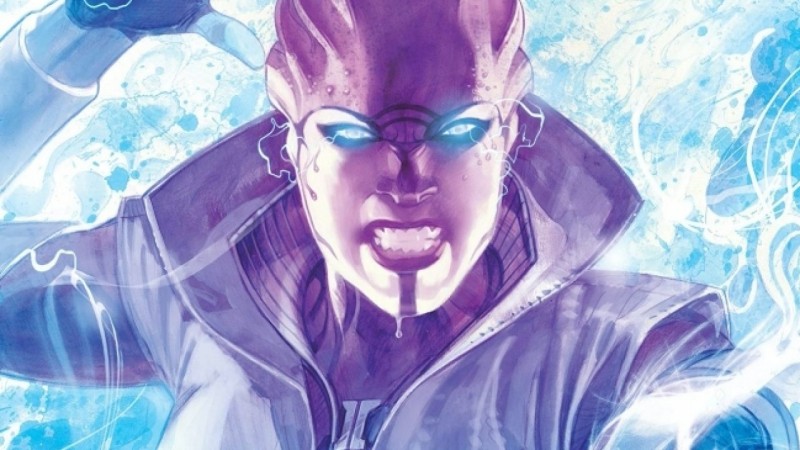 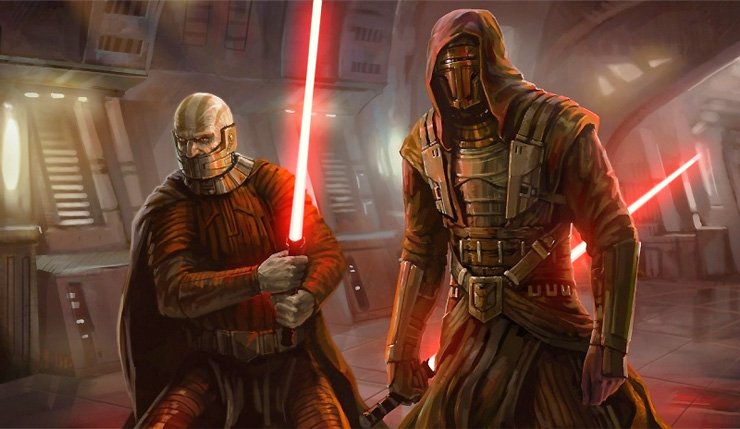 Octavia Prime and Sevagoth are coming soon to Warframe