Vicious mutant villain Masque seemed irredeemably evil, but the X-Men just found a way for him to benefit society and finally find peace.

The X-Men have just redeemed a supposedly “evil” mutant – and they did so in the most beautiful way. Everyone knows what the X-Men stand for; they are the champions of mutantkind, heroes who fight to protect a world that hates and fears them. At least, that’s traditionally the case, but things have changed over the last few years. Charles Xavier has founded a mutant nation on the living island of Krakoa, welcoming all mutants to live together in peace and harmony.

Naturally, such radical development has proved somewhat divisive among fans. Even Xavier himself acknowledges his dream is dead, replaced by one that is far more isolationist. There have been ominous hints the X-Men are unwittingly pushing the planet towards World War III, with Beast in particular going to disturbing lengths for the sake of Krakoa’s security. While some mutants look forward to living at peace with humanity, others, such as Exodus, are still preaching the gospel of mutant supremacy. But despite that being the case, Marauders #18 – by Gerry Duggan, Stefano Caselli and Matteo Lolli – shows the age of Krakoa is still redeeming some of the X-Men’s traditional enemies.

Once leader of a subterranean tribe of mutants known as the Morlocks, Masque was a brutal and sometimes tyrannical would-be warlord who believed the “pretties” – normal human beings and mutants whose mutations had no physical effect upon their forms – would never accept his people. He possesses the ability to transform a person’s appearance with just a touch, and he previously used this power to enslave others and force them to join the Morlocks. In the age of Krakoa, however, Masque has found a new calling. Marauders #18 sees him taken to the fictional island of Madripoor, where he is invited to treat people who would never be able to afford plastic surgery. The scene that follows is poignant and touching, as Masque performs the powered equivalent of cleft palate surgery on a baby.

It is wonderful to see someone who was so wounded, who had believed he would never be accepted, finding a place for himself in the world. Masque would never have claimed he needed acceptance, and indeed would have insisted he did not even want it; and yet now he has found humans who are not only unafraid of him, but grateful towards him for his use of his powers. Masque is left staring down at his hands – the hands that previously had been considered nothing more than a weapon – in wonder and joy. He has received a precious gift in this moment, a fundamental redefinition of his own self-identity. To anyone familiar with the classic X-Men comics, this scene is breathtaking.

This is the power of Krakoa. The X-Men have successfully redeemed a former enemy, one who was even willing to ally with the Brotherhood against them. They have given Masque the gift of acceptance, and the knowledge his powers do not make him an outcast – but, rather, make him useful. All those with doubts about the X-Men‘s new direction will surely consider this issue a turning point, as they see the wonder that Krakoa has wrought.

Tom Bacon is one of Screen Rant’s staff writers, and he’s frankly amused that his childhood is back – and this time it’s cool. Tom’s focus tends to be on the various superhero franchises, as well as Star Wars, Doctor Who, and Star Trek; he’s also an avid comic book reader. Over the years, Tom has built a strong relationship with aspects of the various fan communities, and is a Moderator on some of Facebook’s largest MCU and X-Men groups. Previously, he’s written entertainment news and articles for Movie Pilot.

A graduate of Edge Hill University in the United Kingdom, Tom is still strongly connected with his alma mater; in fact, in his spare time he’s a voluntary chaplain there. He’s heavily involved with his local church, and anyone who checks him out on Twitter will quickly learn that he’s interested in British politics as well.

Which Season 8 Couples Are Engaged, Married & Still Together (Spoilers!)

Which Season 8 Couples Are Engaged, Married & Still Together (Spoilers!) 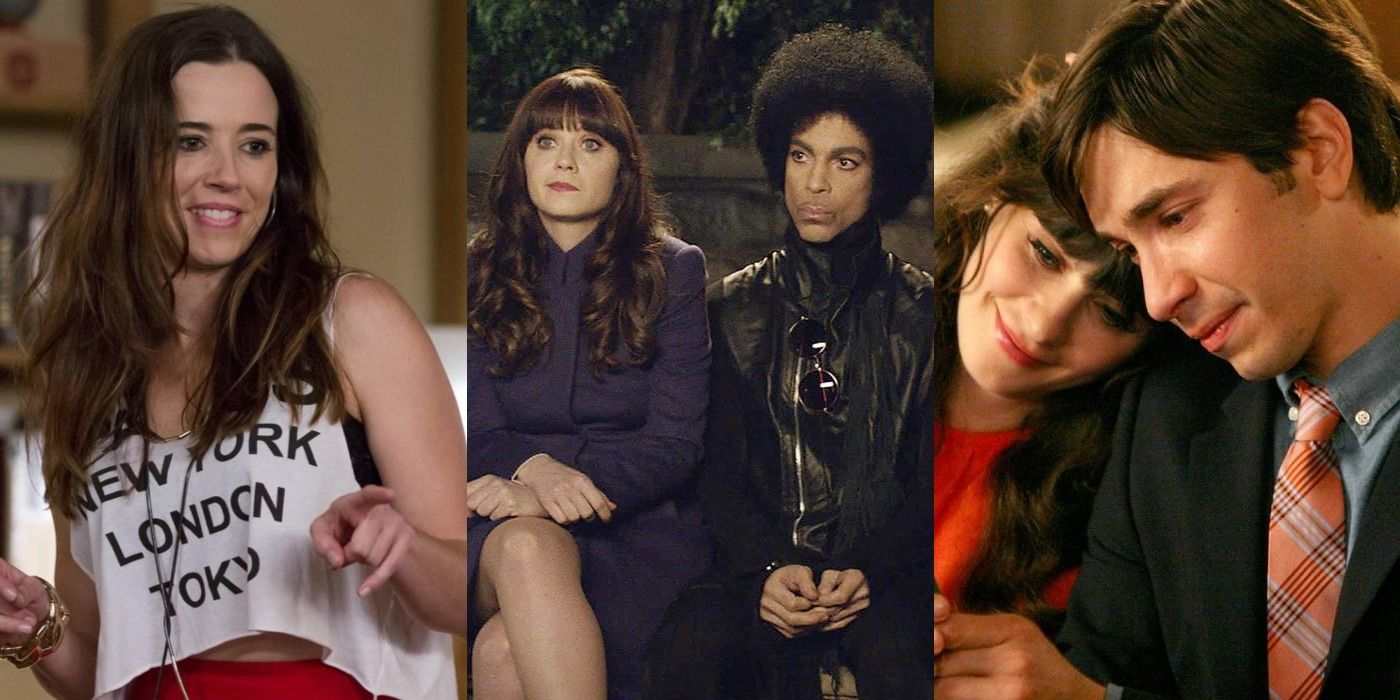 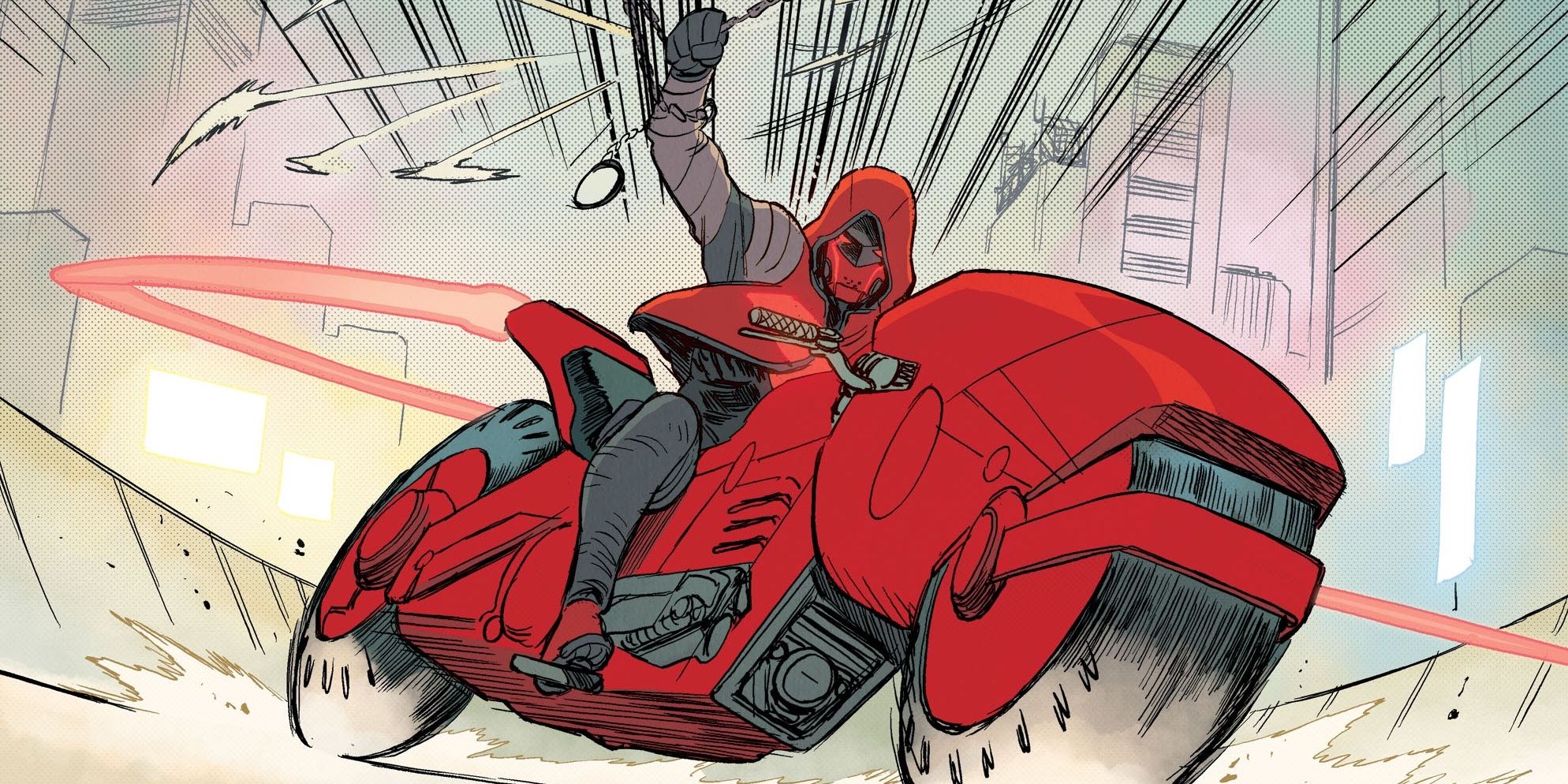 The Future Red Hood Is Working For Batman’s Killers Wait, Is Eternals Bringing Back A Key MCU Character? 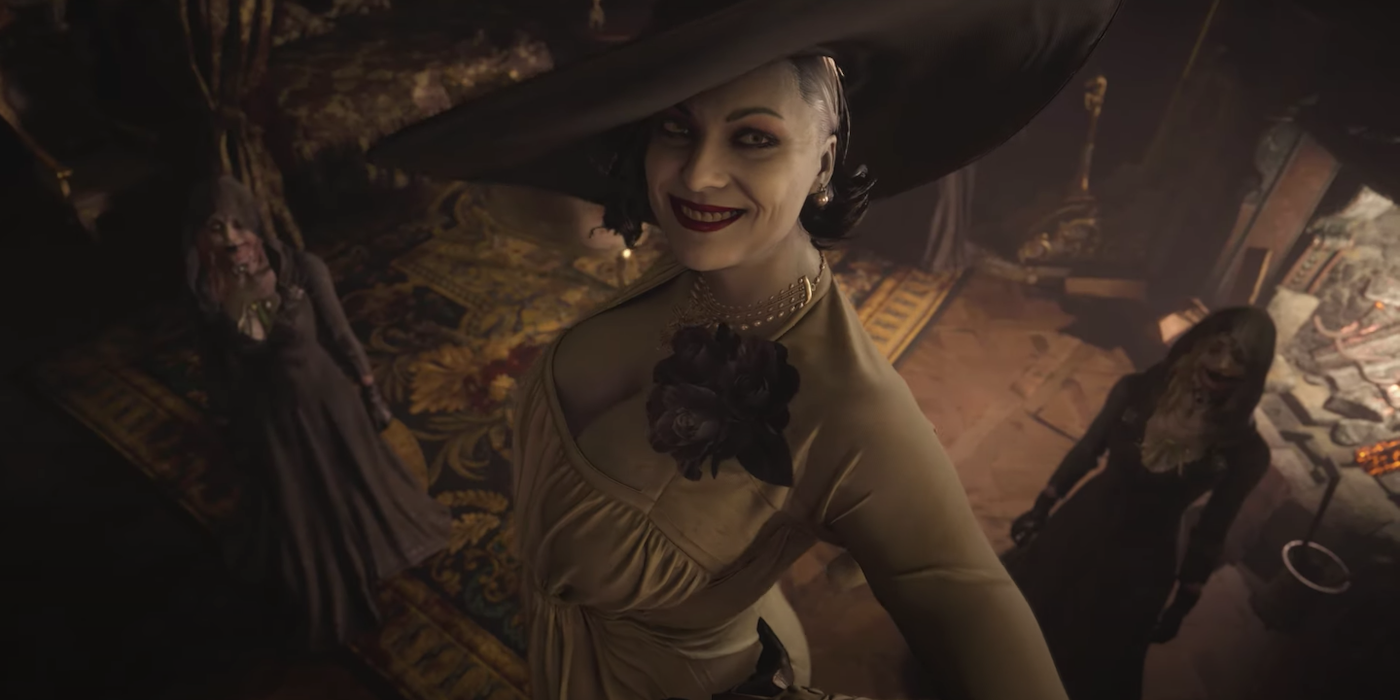