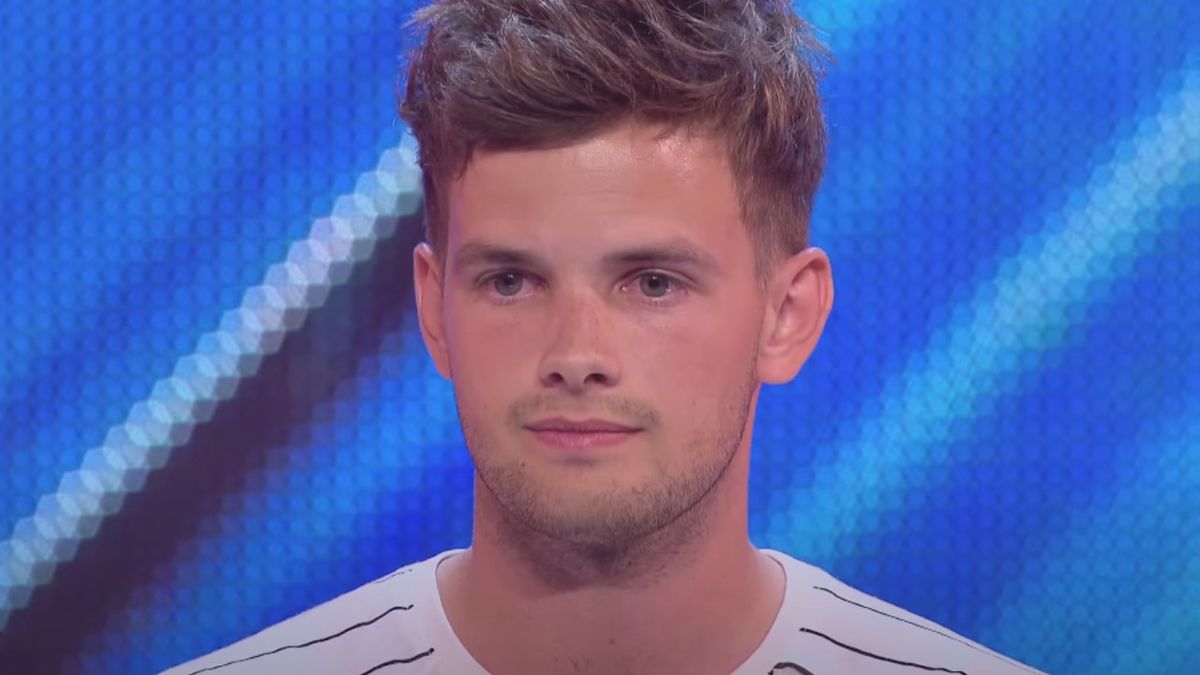 Having first broken into the world of entertainment through the UK singing competition series The X Factor, former boy bander Tom Mann shared a shocking and tragic update with fans and followers. Early on the morning of Saturday, June 18,  the same day that Mann was set to marry his fiancée Dani Hampson, she suddenly died for as yet unreported reasons, despite reportedly having no apparent medical issues. This was the couple’s second attempt to make it down the aisle, with their initial 2020 wedding date being delayed due to COVID-related reasons, and so Mann was appropriately heartbroken and emotional in talking about the tragedy on social media.

With his other most recent post celebrating a BMI Pop Award (Broadcast Music, Inc) as a songwriter fro Tate McRae, Troye Sivan and DJ Regard’s single “You,” Tom Mann opened up about his unthinkable loss on Instagram, sharing a picture of Hampson with their son Bowie, along with a touching message. In his words:

Without knowing the circumstances behind Dani Hampson’s death, or any other details regarding this highly personal situation, one can only assume that it came across as a shock to all involved. Had she been suffering from a preexisting illness, it’s likely the wedding date would have been moved up at some point, though changes might not have been possible. Regardless of how things happened, the outcome was amassed grief and mourning, with Tom Mann speaking to the idea of staying strong so that he can keep raising their son Bowie to keep his mother’s memories in mind. According to Mann:

There’s no doubt that Dani Hampson will continue to loom large in Tom Mann’s life in the years to come, and that he’ll have many stories to tell their son about her, not to mention photos to share and other meaningful memories. And there may come a day where he’ll be able to appreciate that, but for now, the pain is likely too strong.

Here’s how Tom Mann closed out his heartfelt and intensely touching post:

While he might not be able to stay in constant contact with his followers, here’s hoping kind words and encouragement on social media will help make these trying times as easy to handle as possible.

Around three weeks prior to her death, Dani Hampson shared photos on her Instagram page of her, Tom and Bowie together and seemingly in good spirits, as they were in just about every image she’d shared with her followers. Below, fans can read through Mann’s post in full.

As fans of the competition series will likely remember, Simon Cowell (who’s served as a judge on the original UK iteration of The X Factor among other international versions) wasn’t so high on bringing former football coach Tom Mann into the competition after his Season 11 audition in 2014. Mann, who performed his take on Backstreet Boys’ “I Want It That Way,” may not have made it through to the next round that season, but he and other rejected contestants were still impressive enough for producers to bring together as the boy band Stereo Kicks, somewhat similar to how One Direction was formed. Unfortunately, after they weren’t able to secure a record deal in the first year after forming, the group disbanded, with Mann going on to work as a songwriter and producer with other artists.

The past year also witnessed tragedy befalling another X Factor vet, as former contestant Thomas Wells was killed in a conveyor belt-related accident in October 2021. On a far different note from the year prior, former contestant and X Factor touring musician Phillip Blackwell was sentenced to life in prison after being convicted of rape and other related crimes.

We here at CinemaBlend send our thoughts and condolences to the family and friends of Tom Mann and Dani Hampson during their time of mourning.