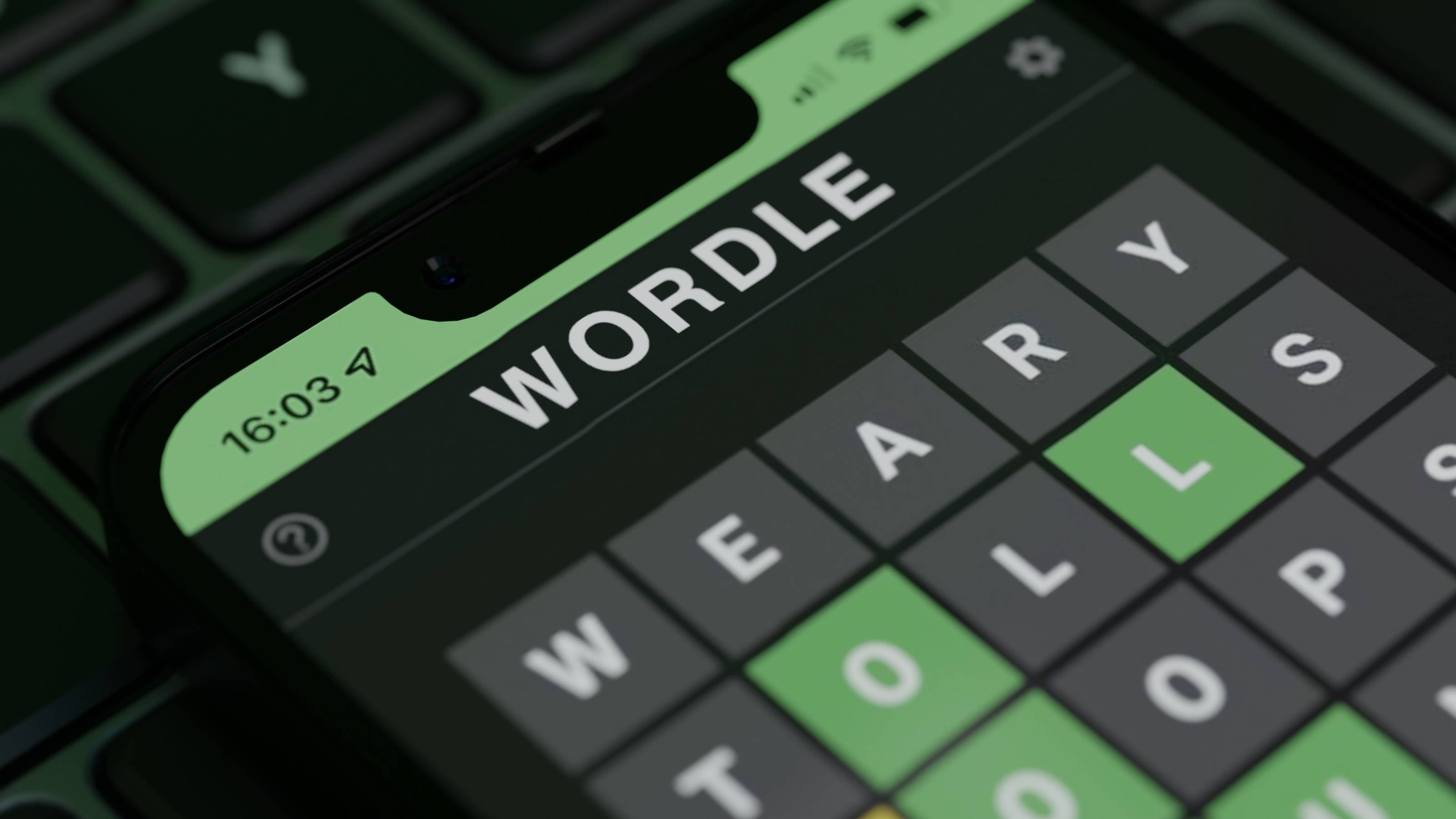 Another day, another Wordle, with this page explaining the Wordle answer for today, 6th July.

For the uninitiated, the aim of Wordle is to work out a daily five-letter word within six guesses. The fewer the guesses, the better – and if you fail to guess it at all, you’ll break your streak.

The latter is why working out today’s Wordle answer is such a priority, as players pride themselves on keeping their streak going. So why gamble on a risky final guess when you can learn a few clues and, failing that, get the definitive answer? This page can help with that.

Interested in other word games once you have today’s word? We have discussed the topic of authorship in the world of Cyptic crosswords and Sudoku, and why The NYTimes Mini Crossword is a reliable joy.

Clues for the today’s Wordle answer

Instead of going straight to the answer, you might only need a few hints to get you over the line:

Still not sure? Read on for the answer.

The Wordle answer for 382 on 6th July

Even with the above clues, still not sure and want to be to keep that streak going?

The Wordle answer for today is FLUFF.

We can’t believe it. Twice in a row we have a word starting with ‘F’, and not only that, there are three of them. We got this at the very end, where we managed to get FLU with FLUKE, followed by staring at the screen for far too long. If you got this quickly, then hats off to you.

Now you have the answer, do not spoil it for others! Remember, you can share your results spoiler-free in the form of a grid.

Of course, no one has to know you came to this page to work it out. Maybe put in two or three fake guesses first to throw them off the scent.

Want to read more about Wordle ahead of the next answer?

A lot has happened with Wordle since it’s whirlwind arrival in October 2021, which saw millions of players checking in each day within just a few months.

App stores were quickly flooded with clones to capitalise on its popularity. Elsewhere, one developer who had a similarly named game available donate their windfall to charity after players mistook it for the five-letter guessing game, with (the modern) Wordle’s creator Dan Wardle calling him a “class act” in response.

The most notable development in Wordle’s short history is its purchase by the New York Times for an undisclosed seven-figure sum, folding the game into the paper’s umbrella of online games.

Today, Wordle remains free and the game itself unchanged, but there’s been some minor behind the scenes developments.

The initial migration saw streaks reset for some players and rude words being deleted from the dictionary – which has led to the word list changing, resulting in some players being given a different word. The New York Times has also since shut down an “unauthorised” archive site of older Wordle puzzles.

What Is the Level Cap in Tower of Fantasy? Answered

What Is The Wordle Answer Today? #420 Hints & Tips For Saturday, August 13