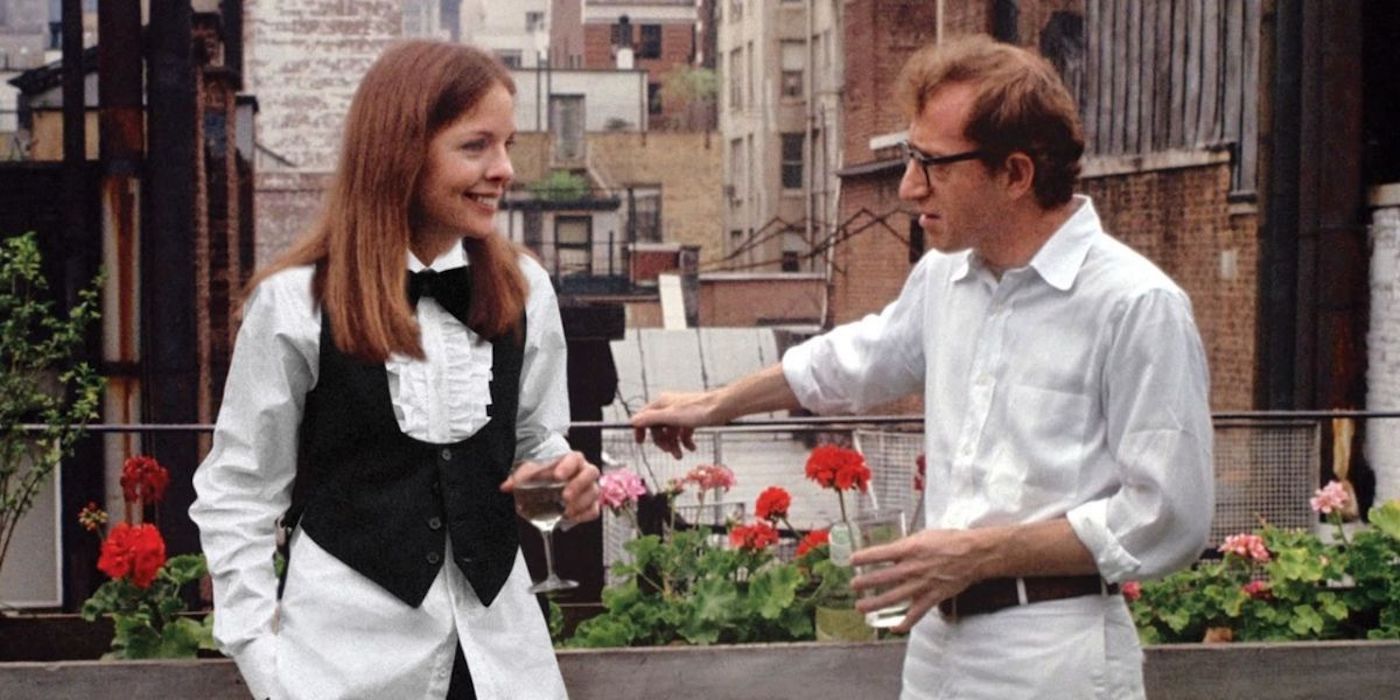 It wasn’t a scoop after all. After announcing what seemed like his retirement from the movie industry, filmmaker Woody Allen is suggesting his quotes have been misinterpreted. The four-time Academy Award winner made an official announcement through a representative to reveal that, contrary to what has been announced (and maybe celebrated?) this weekend throughout the world, his 50th film, Wasp 22, won’t be his last.

The apparent confusion hailed from an interview that the 86-year-old director gave to Spanish newspaper La Vanguardia. The news outlet announced that Allen would be retiring after he was done with Wasp 22, his next project, which is currently in production in France. Reporters put two and two together, since Allen talked to Alec Baldwin in a livestream back in June and suggested “the thrill” of making movies was gone due to people not being as excited to go to theaters anymore. A representative of Allen came forward today to make the following announcement:

“Woody Allen never said he was retiring, nor did he say he was writing another novel. He said he was thinking about not making films as making films that go straight or very quickly to streaming platforms is not so enjoyable for him, as he is a great lover of the cinema experience. Currently, he has no intention of retiring and is very excited to be in Paris shooting his new movie, which will be the 50th.”

The news of Allen’s retirement seemed timely, since the filmmaker has been in a sort of limbo for years now. The director has been at the center of controversy for decades after his adopted daughter Dylan Farrow accused him of sexual abuse in 1992. The story resurfaced a number of times, but only really with some effect after #MeToo, which sent his projects to the back burner. Used to a one-film-a-year schedule, Allen suddenly found himself with high profile actors either shying away from working with him or announcing they would donate their payment to charities.

Despite the allegations, Allen insists on his innocence, and considering that the alleged abuse happened three decades ago, it’s unlikely we’ll ever get a definitive answer to whatever happened between the filmmaker and his stepdaughter, even though the 2021 HBO Max docuseries Allen v. Farrow paints a grim picture of the episode. The series, however, has been widely accused of being one-sided – at the same time, the project favors Farrow’s voice after years of the media publicizing mostly Allen’s version.

Allen kept working through the storm: After #MeToo and Time’s Up gained traction, the director put a couple more films out, A Rainy Day in New York starring Timothée Chalamet and Elle Fanning, and Rifkin’s Festival, with a notable absence of A-list actors for the first time in the director’s career ever since he became Hollywood royalty. The movie also had a miniscule draw at the box office when compared to other Woody Allen titles: it raked in a little over $2 million in theaters. One of Allen’s most successful titles, Midnight in Paris, made over $150 million worldwide.

The cast of Wasp 22 is yet to be announced.