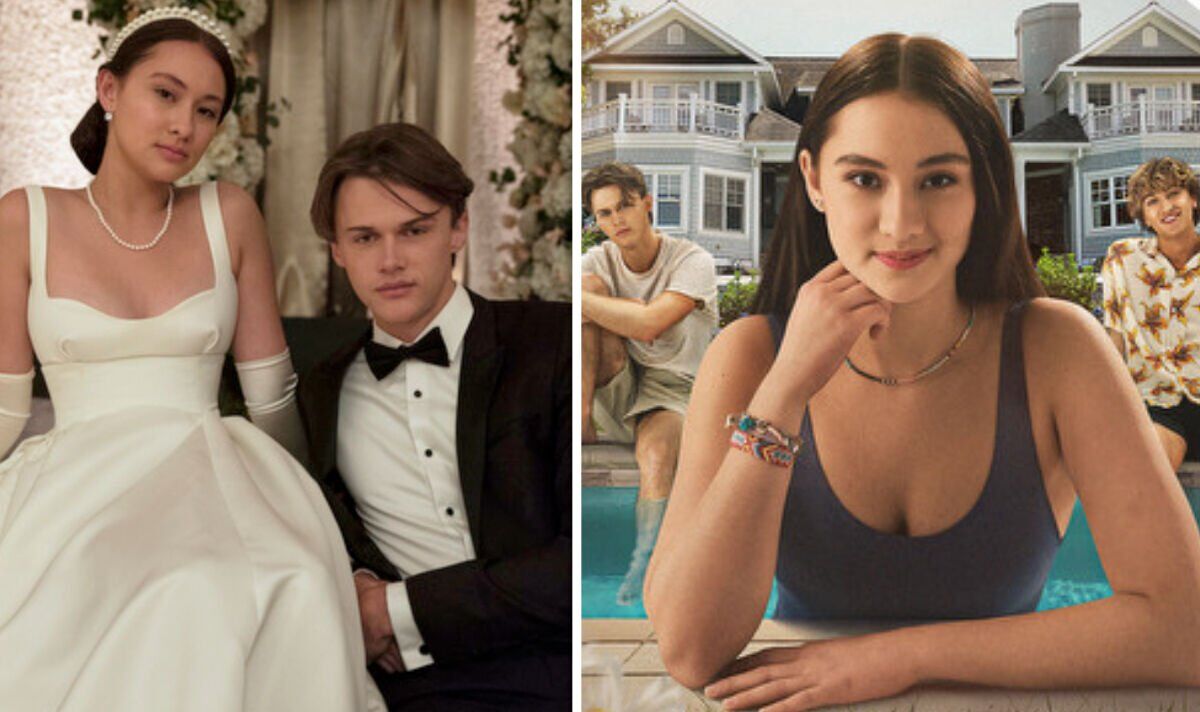 The Summer I Turned Pretty dropped on Amazon Prime Video on June 17 and has quickly made it to the top of most watched shows on the streaming platform. The show is an adaptation of the New York Times bestselling author Jenny Han 2009 book of the same name. Han, who also serves as a co-showrunner and producer on the series, also wrote To All the Boys I’ve Loved Before which was a huge hit for Netflix. But what about the future of The Summer I Turned Pretty?

Will there be a season 2 of The Summer I Turned Pretty?

Yes, is the short answer. Fans of the show can expect more in the pipeline after Amazon Prime Video gave the show the green light on June 8.

The renewal came ahead of season one’s premiere, suggesting the streamer was confident about the success of the show – which has turned out to be the right move.

Speaking about the recommission, Han said: “When I decided to adapt Summer for television, I knew we’d need more than one season to honor [sic] the story we are telling.

“To receive a second season pickup ahead of the premiere of season one is beyond my wildest dreams.

READ MORE: To All the Boys sequel: Is Always and Forever the final movie?

Several cast members have shared their relation about the show’s renewal with Tung saying she was “excited to see how the relationships evolve and how the characters continue to grow.”

While Briney added: “I want to know what happens! I read the book, but I haven’t seen the script yet.”

Season two is likely to see more characters brought into the story as the coming-of-age tale in the idyllic location of Cousins Beach gets bigger.

No Man’s Sky Will Finally Come To The Nintendo Switch