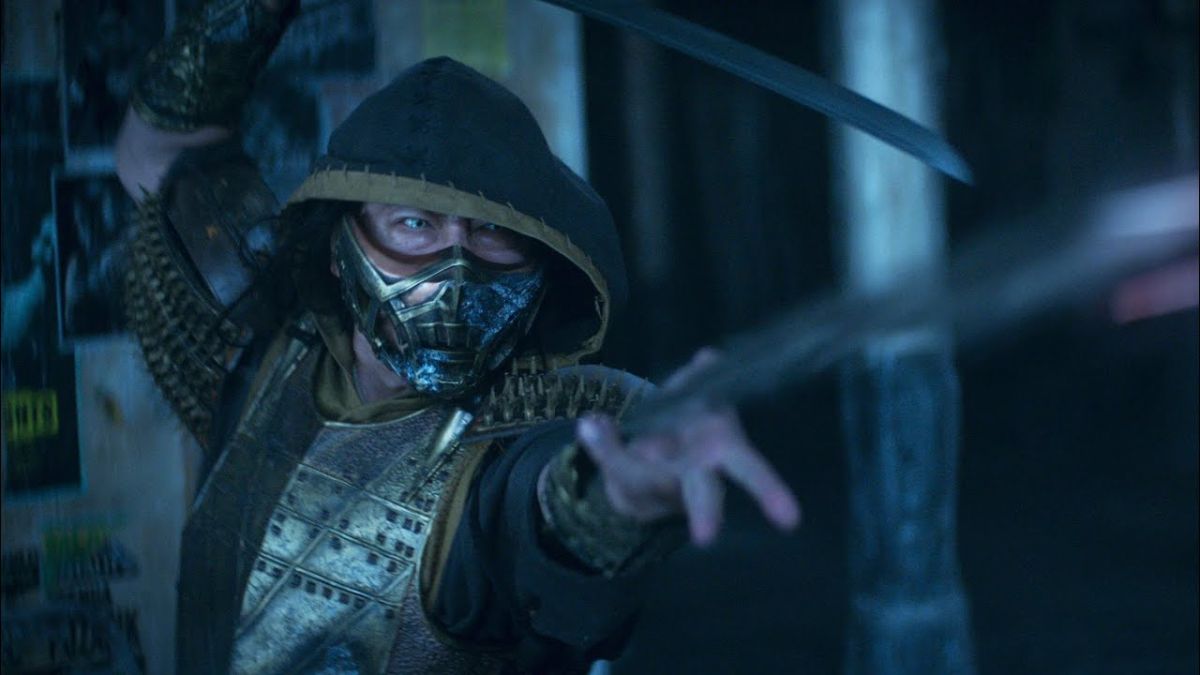 While video game movies have had a troubled history in the film industry, things have started looking up lately. Some recent successful offerings include Sonic the Hedgehog, Uncharted, and Mortal Kombat. The latter project became a huge streaming hit upon its release on HBO Max, and a sequel is currently in development by Warner Bros.. So will Mortal Kombat 2 feature Scorpion’s return? Here’s the latest from actor Hiroyuki Sanada.

Actor Hiroyuki Sanada has had a long and successful career, as an actor/martial artist, but he’s been on a roll lately when it comes to big movie blockbusters in the states. Mortal Kombat was definitely no exception, as he kicked some serious ass as the beloved video game character Scorpion. The contents of Simon McQuoid’s sequel are currently a mystery, and Hiroyuki Sanada was recently asked by ComicBook if he’ll be back as the iconic fighter. As he put it,

Well, there you have it. While the cast of Mortal Kombat was seemingly contracted for multiple appearances, it sounds like Hiroyuki Sanada doesn’t know if/when he’ll officially be returning to the upcoming sequel’s set. Still, it would be hard to imagine another R-rated fighting movie without his signature character.

Hiroyuki Sanada’s comments about Mortal Kombat come as he’s promoting his new action movie Bullet Train starring Brad Pitt. But he’s also been asked about plenty of other upcoming projects, including his role in John Wick 4 and possible appearance in Mortal Kombat 2. Clearly plenty of people want to work with Sanada, especially thanks to how he brings action sequences to life with his body.

Mortal Kombat 2 was ordered by Warner Bros. in January of 2022, months after the first movie was released in theaters and homes that previous April. While Simon McQuoid will be back as director with a screenplay written by Jeremy Slater, not much is known about how the video game adaptation will play out when it returns to the big screen. Although there were certainly some narrative seeds planted throughout the course of the first movie.

Indeed, the ending of Mortal Kombat seemed to set up a number of future plot lines for the burgeoning live-action franchise. Perhaps the most obvious is that the titular tournament hadn’t actually started; the entire movie’s runtime happens prior to this. The ending also teased that Johnny Cage was being recruited for Earthrealm’s team. Finally, Sub-Zero’s death might make the way for his transformation into Noob Saibot.

Mortal Kombat 2 is currently in development and doesn’t have a release date. In the meantime, check out the 2022 movie release dates to plan your next movie experience.