Zack Snyder isn’t getting paid to complete his Justice League director’s cut, and that’s because he wished to keep creative control.

Zack Snyder explains why he isn’t being paid to finish his cut of Justice League. For the past few months, Snyder has been hard at work completing his version of Justice League, which is drastically different from the version that was released in theaters in 2017. That cut was ultimately overseen by Joss Whedon and changed much of Snyder’s original plans. Now, though, the release of the Snyder Cut means his vision will finally play out in the way it was intended to. Properly named Zack Snyder’s Justice League, the four-hour movie will debut on HBO Max in March.

Snyder already had plenty of unused footage at his disposal, but he also conducted some reshoots last fall to add in additional moments. Most notably, he added Jared Leto’s Joker to the mix, something that took fans entirely by surprise. Beyond that, Justice League will feature other characters not included in the theatrical version, and it will feature some alternate storylines. A good amount of work is being put into this release, yet Snyder isn’t getting paid a single cent for it.

Though Snyder has previously confirmed he isn’t earning a paycheck for completing Justice League, he elaborated on why that is in a new feature for Vanity Fair. It’s said this release is costing Warner Bros. around $70 million, and in return, they will receive a major piece of content for the growing HBO Max and the excellent story of Snyder’s comeback. Snyder, meanwhile, gets nothing, and that was intentional on his part. “I’m not getting paid,” Snyder said. “I didn’t want to be beholden to anyone, and it allowed me to keep my negotiating powers with these people pretty strong.” As a result, he could maintain creative control.

It’s a bold move, and one that is just another reason the Snyder Cut is an unconventional situation. One would assume Snyder would receive some compensation for helming reshoots and editing together a lengthy movie, but he was willing to sidestep that just so he could make the movie he always intended. Justice League is very much his passion project now, and that he turned down a paycheck just shows how dedicated he is to the movie itself, not the perks that come with it.

Warner Bros. is taking a big swing with Snyder’s Justice League, and fan reaction has so far indicated it will pay off. The studio doesn’t have any plans to continue with Snyder’s original DCEU plan, but at least he and his fans will get to see this piece of it come to life. Justice League is the culmination of a lot of things, such as Snyder’s hard work and the fan campaign that led to its release. Hopefully, it will prove to be worth all of it in the end.

More: Justice League: How Zack Snyder’s Cut Is Different To The 2017 Whedon Version

Why Audiences Didn’t Connect With Snyder’s DCEU, According To Former DC President

Rachel LaBonte is a news and features writer for Screen Rant with a deep passion for movies and television. A recent graduate of Emerson College, she majored in Media Arts Production while specializing in screenwriting. She’s been a writer ever since high school when she realized she was rather good at it and joined as many entertainment news clubs as she could while in school. Most notably, she wrote for Emerson’s website Emertainment Monthly, and one of her film reviews won an Evvy (Emerson’s student awards) for Best Review. Her deep love of movies led to her working at a movie theater for five years, which she loved despite the angry customers. An avid reader who constantly buys books before reading the ones she already owns, Rachel is a huge fan of superheroes (especially of the Marvel variety) and wizards and will likely never be able to catch up on all the movies/TV shows she longs to watch.

What The Rachael Controversy Means For Future Seasons Of The Show

What The Rachael Controversy Means For Future Seasons Of The Show 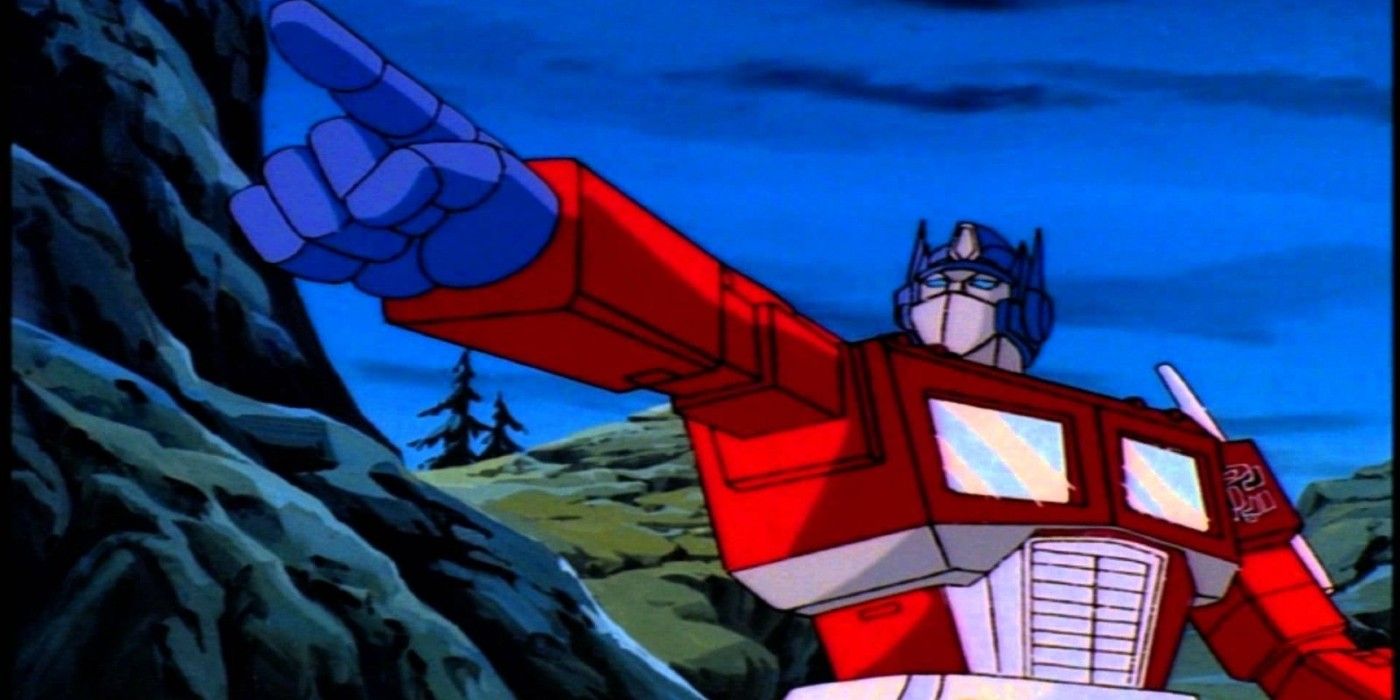 New Animated Series in the Works at Nickelodeon 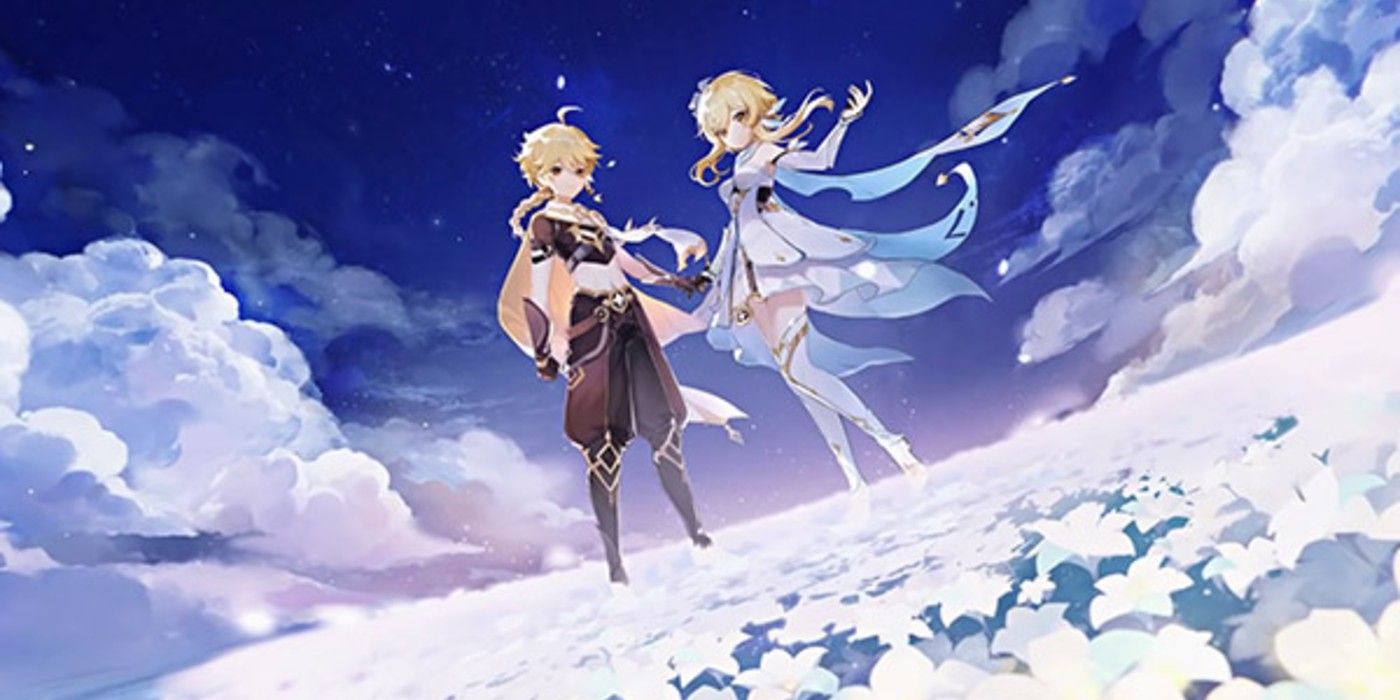 Genshin Impact: Can You Play Offline 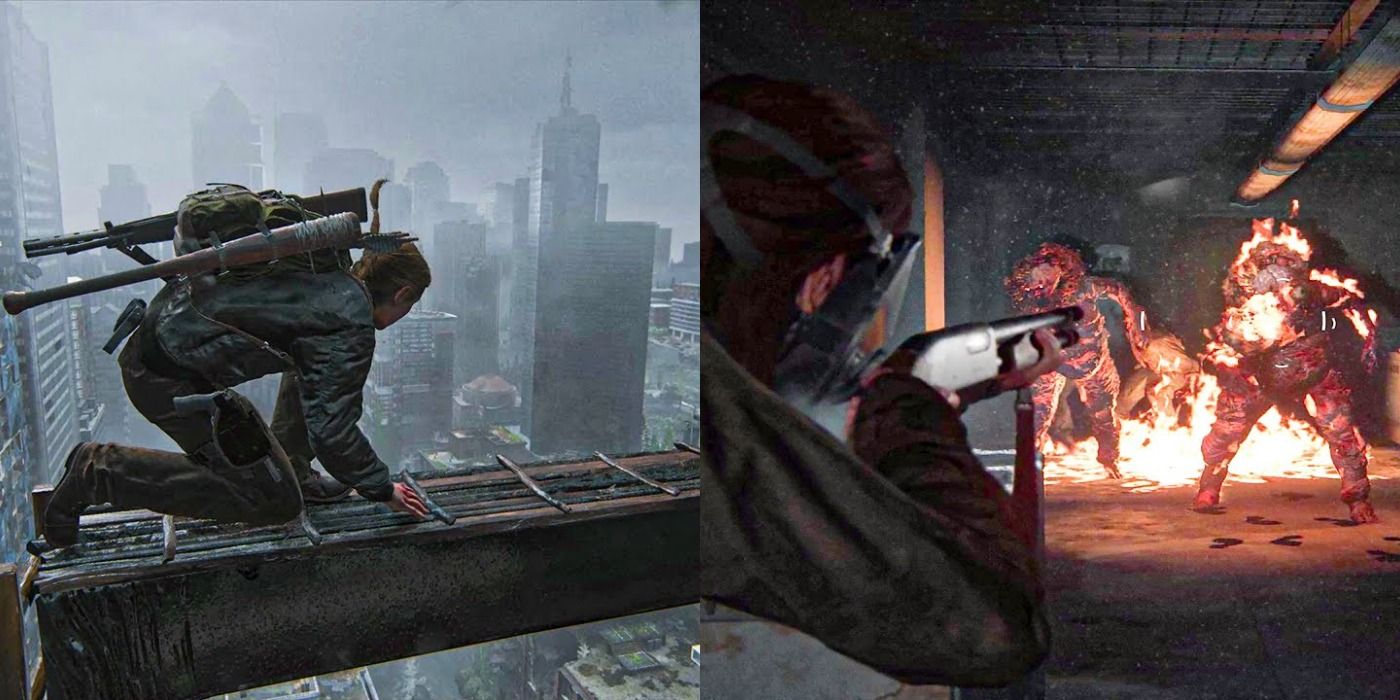 10 Horrific Moments In The Last Of Us Part 2, Ranked