Sony Xperia fans will be treated to a new smartphone this week which could make their current devices looks mightily inferior. The Japanese technology firm recently teased what’s coming next with an email sent out to those who subscribe to its news updates saying, “Xperia, new product announcement. Join us for some exciting news…”

The message then explains that the big reveal will take place on April 14 at 8.30am BST. So what could this be and why is it an important announcement for Sony.

If all the rumours are correct then it seems almost certain that the new Xperia 1 III (that’s mark 3 if you’re wondering) will be unmasked during the online keynote.

There’s already been plenty of speculation and quite a few leaks which could confirm that this device is getting some serious upgrades including the introduction of Qualcomm’s latest and greatest Snapdragon 888 processor which should make this the fastest Xperia phone to date. Qualcomm’s chip is also more efficient which should mean a little extra battery life.

Along with those new brains offering some serious performance, we’re also expecting to see a big upgrade to the rear camera with Sony thought to be adding a periscope zoom camera for improved close-ups.

READ MORE: Microsoft lets slip details about its next Windows 10 machine, and it could launch in days

Other things to watch out for could include a headphone port, a side-mounted fingerprint scanner and better integration with the PlayStation 5 for improved gaming away from the console.

We will, of course, find out full details about this device later this week and Express.co.uk will bring you all the news live from Sony’s event.

One thing we do hope is that Sony lowers the price of its new premium flagship as the Xperia 1 II’s £1,099 cost was simply way too steep. 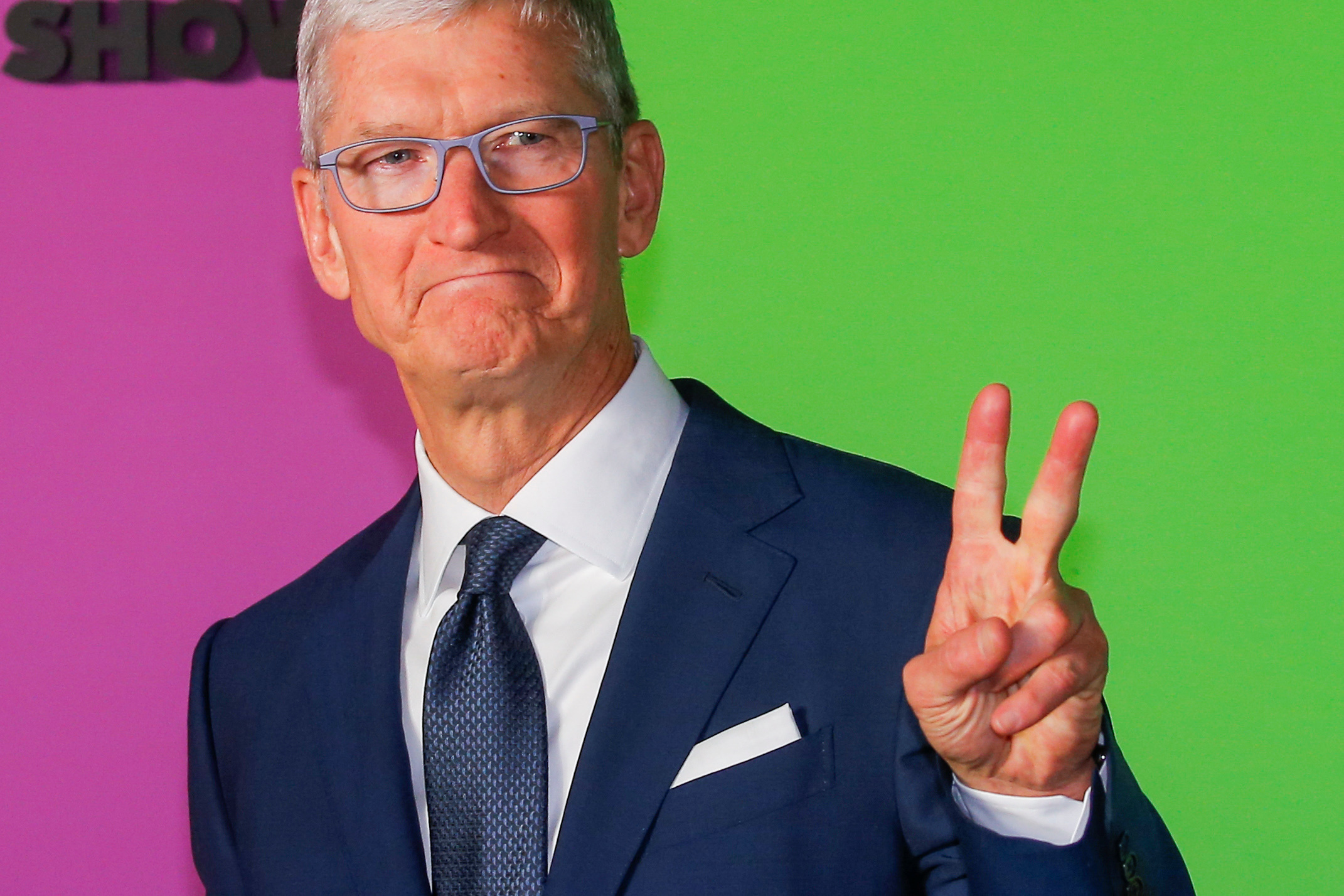 Moto G20 with quad-camera setup on the back, 5000mAh battery launched in Europe