Nature’s greatest spectacle in nature’s wildest places. There is no better excuse to travel than to witness a solar eclipse, and that has a special relevance for forward-planners in National Park Week, which begins this weekend.

Caused by the Moon blocking the Sun for a few minutes, the surreal sight of a solar eclipse can be seen from anywhere on the globe, but they’re highly predictable.

And it just so happens that North America is about to get three of them in just four years, one of them visible from more than 20 of the best national parks in the U.S.

The highlight will come on April 8, 2024 when a total solar eclipse—dubbed the “Great North American Eclipse”—surges across Mexico, the U.S and Canada, bringing a spectacular naked-eye totality lasting as long a 4 minutes 33 seconds.

However before that are two similar, but different kinds of celestial events—annular solar eclipses. They’re essentially pretty partial eclipses, caused by a slightly smaller Moon (furthest from Earth on its egg-shaped orbit) blocking the middle part of the Sun. You have to wear solar eclipse glasses at all times, but it’s still an arresting sight.

Here’s what you need to know about enjoying them both—one from home (or a plane) this coming June and the other from any one of dozens of national parks in exactly 900 days:

On Thursday, June 10, 2021 a “ring of fire” solar eclipse—during which 94% of the Sun will be eclipsed—will be visible from remote areas of far north Ontario, Canada (including the closed-for-now Polar Bear Provincial Park on the southwestern shore of Hudson Bay), Greenland and Russia.

Sadly, few will see it thanks to Canada’s closed borders, challenging remote terrain, and iffy weather prospects. The only realistic chance for Americans to see it is to get a last-minute seat on Sky & Telescope’s special chartered Annular Eclipse Flight that departs from, and three hours later returns to, Minneapolis-St.Paul airport.

“What makes this flight viable—and attractive—is that it occurs near the horizon just after sunrise, so it’ll be easy to view out the plane’s windows,” said Kelly Beatty, Senior Editor at Sky & Telescope. “The Sun’s going to be just above the horizon, so that should make for some dramatic wider-angle photography.”

No one has chartered a large plane to capture an annular eclipse since 1951.

Though the “ring of fire” will prove elusive for most, those in northeast U.S. and eastern Canada will see (clear skies allowing) a huge partially eclipsed “crescent Sun” appear on the horizon just after sunrise. That could be a terrific sight, and one worth getting up (very) early for.

If you want a perfect “ring of fire” the easiest option is to wait until October 14, 2023 when another annular solar eclipse comes to North America, this time to the U.S. southwest.

This time the path stretches from Oregon through Texas via Nevada, Utah and New Mexico, bringing a maximum five-minute “ring of fire” solar eclipse that will see 90% of the Sun blocked by the Moon.

And there’s a mess of national parks inside the 125 miles-wide “path of annularity” to view it from—with the best weather predicted for those parks on the Colorado Plateau:

There are many, many more national parks crossed by the path of this eclipse, making October 2023 the ideal time to plan a road trip. What’s more, many of these national parks are also certified as International Dark Sky Parks, with no fewer of 20 of these stargazing-friendly regions in the path.

Eclipses can only happen during New Moon when our satellite is between Earth and the Sun, making “eclipse week” the darkest week of the month, so perfect for stargazing.

After exiting the U.S. the “ring of fire” will then visit Mexico’s Yucatan Peninsula, Belize, Honduras, Nicaragua, Panama, Colombia and Brazil.

Disclaimer: I am the editor of WhenIsTheNextEclipse.com 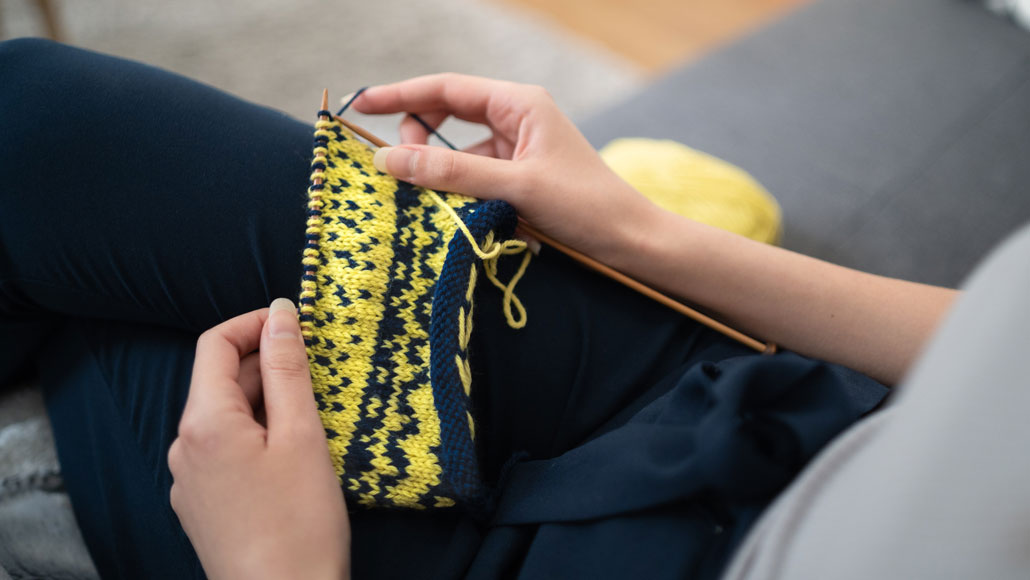 How one physicist is unraveling the mathematics of knitting 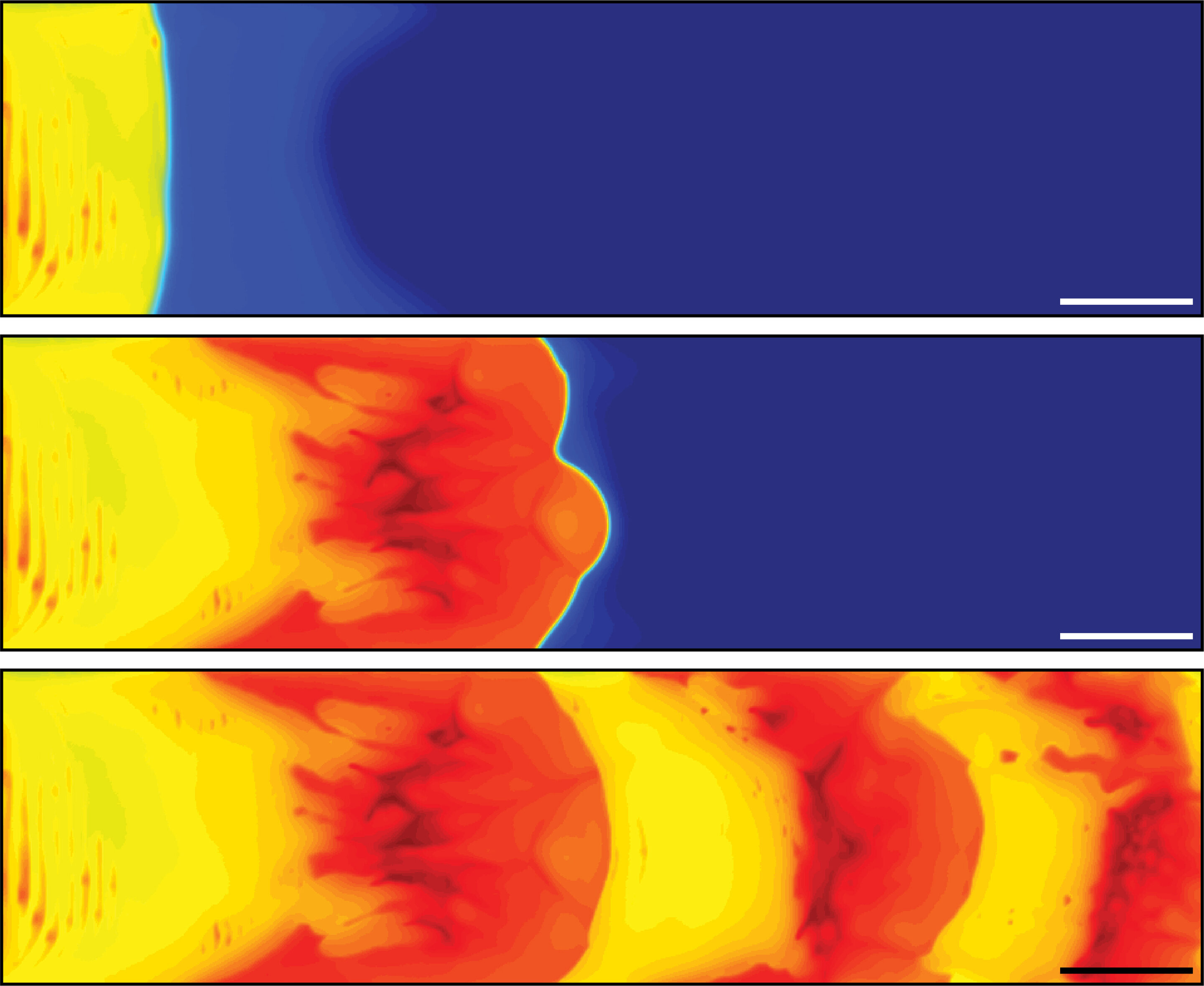 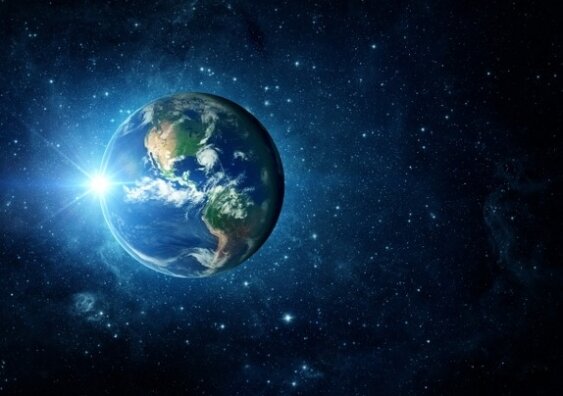 The story of Earth and the question no scientist ever asked 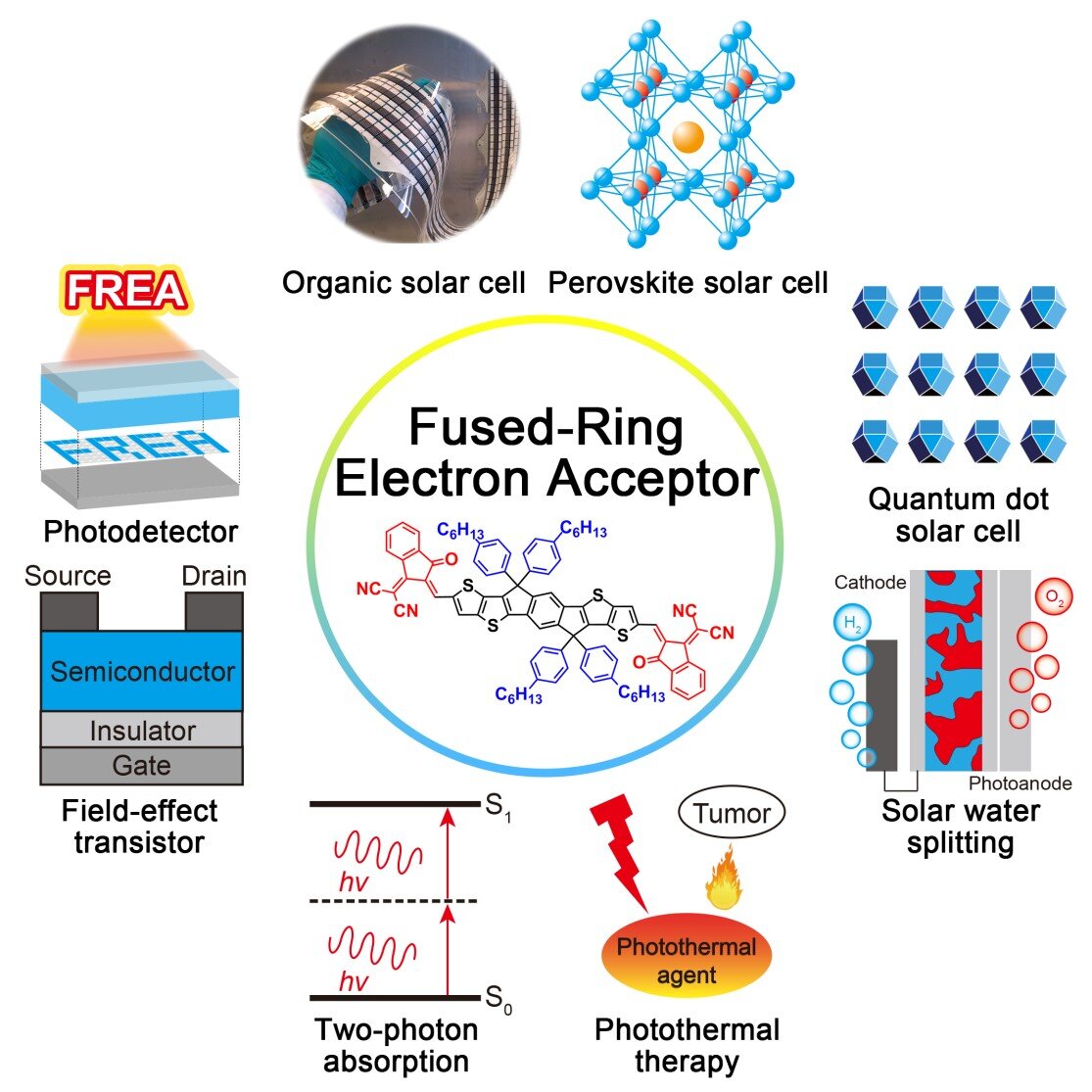