I will watch anything Wyatt Russell appears in until the end of time, because he is an interesting performer, and he exudes an affable charm that is at least partially the result of being the son of the affably charming Kurt Russell and Goldie Hawn. Consequently, when I saw he was cast as John Walker/U.S. Agent in The Falcon and the Winter Soldier I jumped up from my chair like I was in the Superdome and Stone Cold Steve Austin’s theme music just hit the loudspeakers. Russell has an old-school action hero aura to him, so on paper he seemed like a smart pick to play a superhero in the MCU.

But I was wrong. Now that we’re 3 episodes in to The Falcon and the Winter Soldier, I’ve realized he’s actually a perfect choice for the MCU, specifically for the role of John Walker. He plays the part well – a good soldier and a decent guy apprehensively taking on the mantle of Captain America, but with a concealed aggression borne from a career of blindly following orders and expecting others to show him the same obedience. But Russell brings an additional implication to the character by being a second-generation actor from a family of famous actors. Walker is a man trying to prove himself in the shadow of his predecessor, portrayed by an actor who has undoubtedly experienced some of the exact same pressure. It’s spot-on meta-casting that adds another layer to Walker’s character that might not have been there had the role gone to someone else.

RELATED: ‘The Falcon and the Winter Solder’: Wyatt Russell Answers All the Beard Questions I Could Ask

John Walker is the new version of a beloved old hero. In some ways, so is Wyatt Russell. And while the world didn’t reject Russell the way it projectile vomited at John Walker trying to step into Captain America’s crimson boots, the potential was there – who the heck does this Wyatt Russell think he is, coming in here looking like Kurt Russell and getting cast in roles Kurt Russell would’ve played 25 years earlier? He even had the temerity to play the Kurt Russell character in Overlord, Julius Avery’s grindhouse action horror film that wears its John Carpenter inspiration on its sleeve. But as I walked out of Overlord, I wasn’t thinking, “Who does this kid think he is?” I was thinking, “Make a new Escape from New York sequel with Wyatt as Lil’ Cobra Plissken and do it before you give us any more Baldwins, Hollywood.” But the point is, I very easily could have landed on the former.

Any time the child of a famous parent begins to break out in a medium in which their parent was successful, the general public tends to raise a collective eyebrow bracing for incredulity. We expect that person to essentially justify their existence – we believe the onus is on them to prove that they belong in their chosen field and didn’t simply skate by because of Mom and Dad. It’s an interesting paradox; nepotism is a very real thing and calling it out is a valid criticism of the way opportunities in lucrative industries tend to be awarded, but it also provokes unfair assumptions about a person’s talent and qualifications. The Falcon and the Winter Soldier clearly demonstrates that John Walker isn’t just some senator’s son – he’s the real deal, a dyed-in-the-wool solider with an impressive record and a genuine desire to make a positive impact on the world. He also looks unspeakably strange dressed as Captain America in a way that exudes awkward menace, sort of like staring really hard at a Magic Eye until a ransom note appears. More on that in a bit.

RELATED: ‘The Falcon and the Winter Soldier’ Star Erin Kellyman on Playing an Empathetic Villain and Why She Agrees with Her Character

So, Walker is a character who is more than qualified to lead paramilitary missions around the globe and would’ve arguably been one of Dr. Erskine’s top candidates for the Super Soldier program in World War II, way back in the summer of 2011. He can certainly hang with the non-metahuman members of the Avengers like Rhodey, Clint, or Natasha. Just look at the way he whips that shield around like he’s an old hand at hurling vibranium. And tell me how Walker deciding to dig in and fight a team of super soldiers on top of a speeding 18-wheeler despite not having any superpowers of his own is any different from Steve Rogers pulling himself up out of the trash to say, “I can do this all day.” To lightly paraphrase Stanley Tucci, Walker is the perfect choice for Captain America. The problem is, there were two other candidates waiting in the wings who were even more perfect. Despite the fact that Sam (Anthony Mackie) turned it down and Bucky (Sebastian Stan) was never even offered the gig, we still feel like Walker doesn’t deserve to carry the shield, even though he consistently demonstrates that he absolutely does.

We have the narrative element of John Walker being a guy trying to step in and replace Steve Rogers, and a decade of Marvel fans were never going to take that sitting down. On top of that, we have the meta element of Walker being portrayed by Russell, an actor who will probably always have to endure comparisons to his famous parents, regardless of any past or future achievements he earns on his own merit. In a way, he’s an ideal choice to portray the also-ran version of Cap who will eventually become U.S. Agent; an imitation of the real deal forever doomed to filling out roster gaps in the West Coast Avengers, A.K.A. the biggest B team in the history of the letter.

However, the meta element of Russell’s casting isn’t completely sympathetic to Walker, nor is it meant to be. As I mentioned earlier, nepotism is a real thing, and it works perfectly here as a visual shorthand for entitlement and the ways certain opportunities remain closed off to 99.9% of people. As Collider’s Matt Goldberg recently observed in an excellent piece, one of the themes of The Falcon and the Winter Soldier is white supremacy, and how easily Walker adapts to his role in a systemic engine of oppression without consciously realizing it. He’s Captain America because the government decided he was a close-enough approximation to the “All-American” Steve Rogers (read: they’re both blonde-haired, blue-eyed white men). Never mind that Steve specifically gave his shield to Sam, or that Sam respectfully declined and donated it to the Smithsonian instead. We need a dude who kind of looks like Captain America to be Captain America, and Walker fits that particular bill. Russell, being an actor who (through no fault of his own) has been famous since the day of his birth, extends a subconscious level of “Ok he earned it, but did he earn it?” to Walker’s character just by existing. He doesn’t even need to open his mouth in his first appearance at the end of the series’ first episode “New World Order”; we understand everything we need to know about John Walker the moment we see Wyatt Russell wink into the camera while dressed as Captain America. 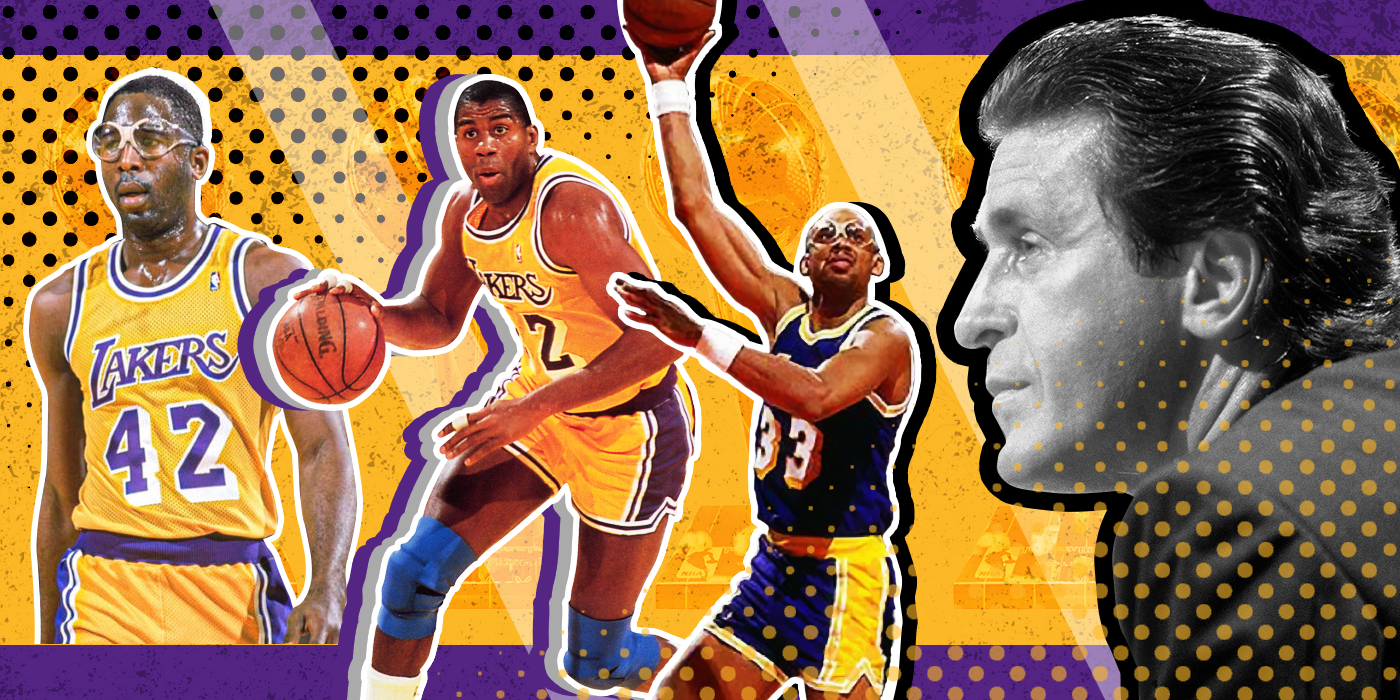 Disney Plus Is Adding 10 New Movies/TV Shows This Week 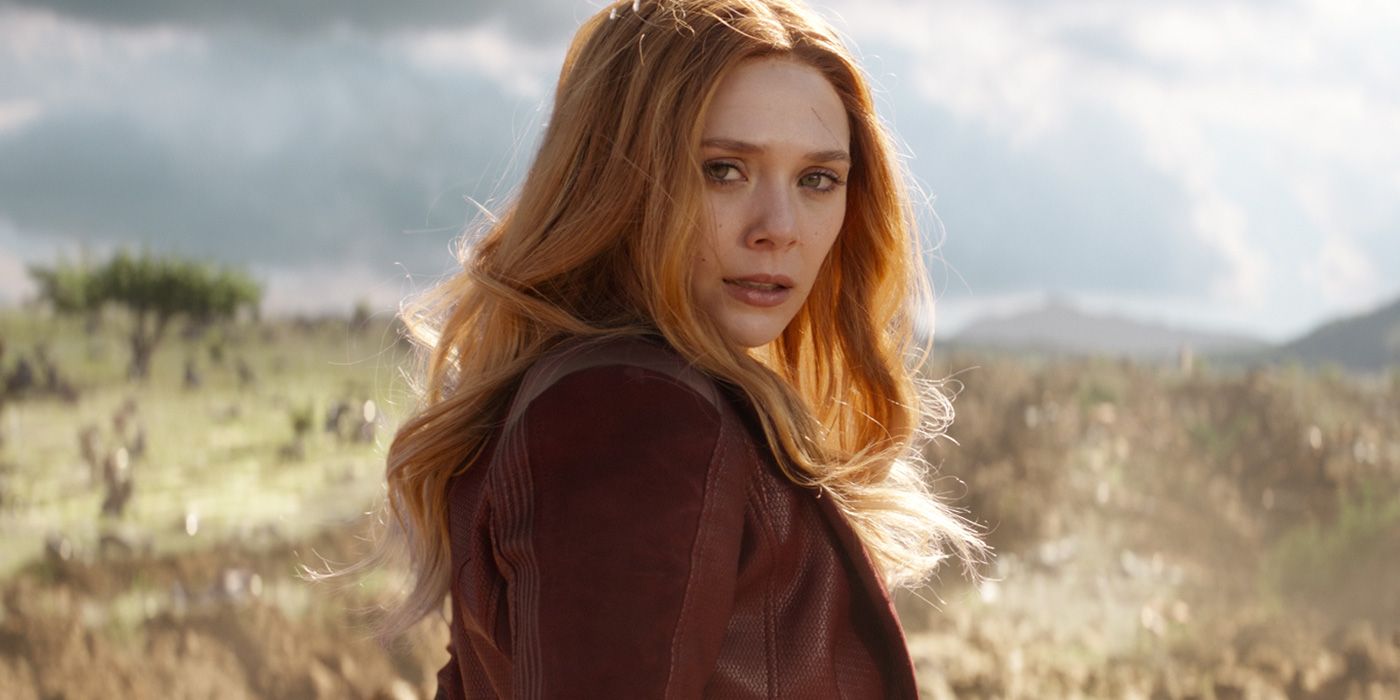 Why It Matters That Pietro/Quicksilver Was Mentioned